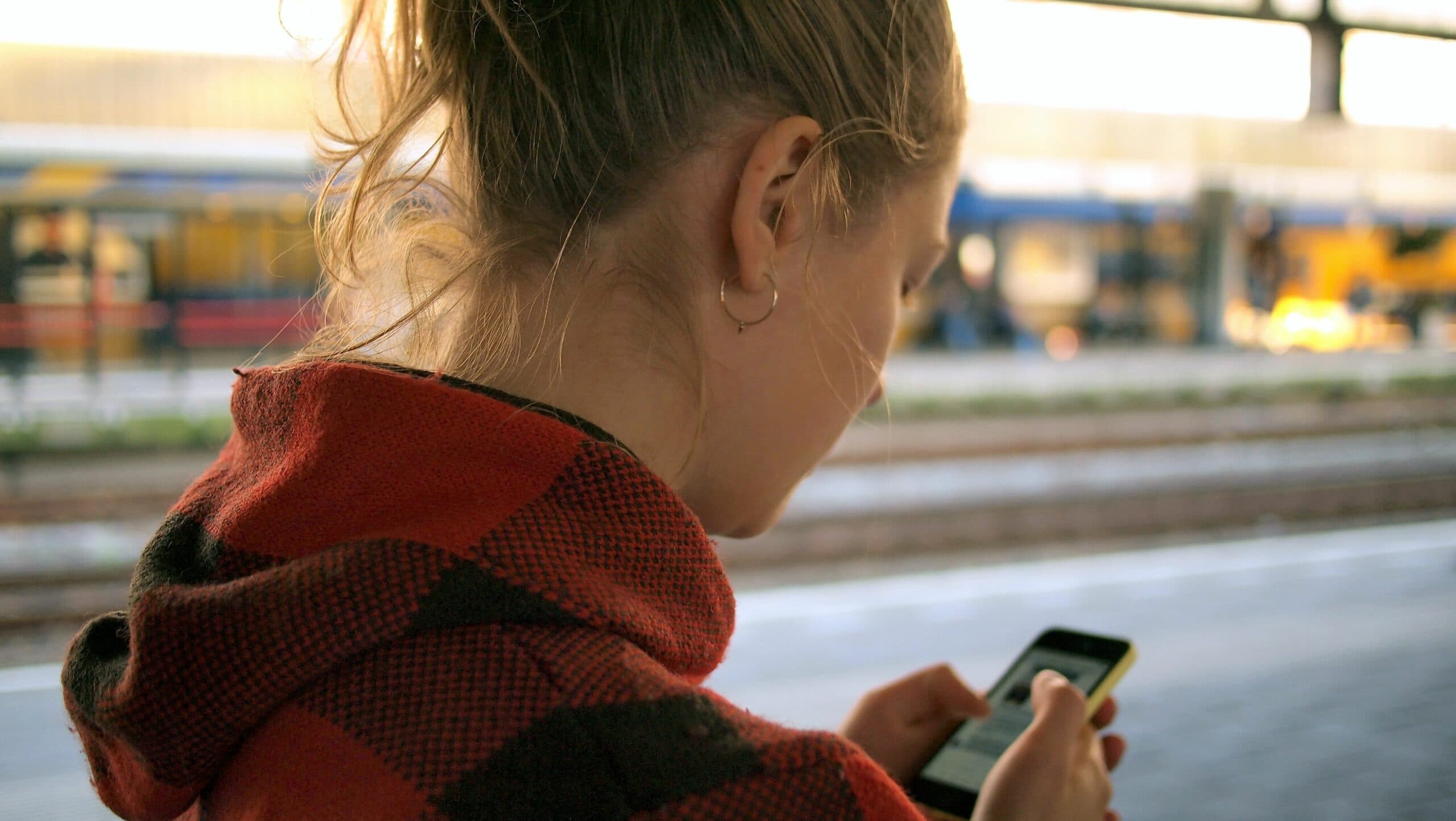 A survey of the University of East London (UEL) and financed by the European Union found that a large proportion of young people have engaged in criminal activity on the internet by harassing someone or pirating content.

The study was conducted in France, United Kingdom, Spain, Italy, Germany, the Netherlands, Sweden, Norway and Romania with 8,000 minors between the ages of 16 and 19.

To guarantee more reliable results, the answers were kept anonymous and various sensitive topics were asked, such as the consumption of pornography, cybercrimes, sexting, among others.

“Research indicates that a large proportion of young people in the EU are involved in some form of cybercrime, to such an extent that low-level criminal behavior online and risk-taking online have almost become normalized,” he said. Julia Davidsonco-author of the research.

Hacker and cybercriminal, what is the difference

Illegal behavior of young people on the Internet

In total, 20 behaviors were evaluated, among which it stands out that 25% of young people have harassed someone on the Internet and that 33% have pirated content on the web, such as a movie, software or applications.

By focusing on sexuality issues, the researchers, who were accompanied by the Europolfound that 44% of adolescents have seen pornography, while 22% have practiced sexting, which is a practice that consists of sending sexual content through applications.

Additionally, 75% of male adolescents confessed to having been involved in some cybercrime, while in women the percentage was 65%.

Against this background, those in charge of the study ensured that “a large proportion of young people in the EU engage in some type of cybercrime, to the point that the conduct of petty crimes online and the assumption of risks online have become almost normal ”.

How much money companies pay to rescue data from cyber attacks

Some of the most recurring practices are computer hacking, non-consensual sharing of intimate images where a third party receives money, publishing revenge pornography and generating hateful content.

The study also found that the top five apps that young people use are YouTube, Instagram, WhatsApp, TikTok and Snapchat. In addition, half of minors between the ages of 16 and 19 spend more than four to seven hours a day on the Internet, while four out of ten spend more than eight hours a day online, mainly using their cell phones.

Finally, of the nine countries involved in the study, the one with the largest population with “cybernetic deviance”, which was the label that the research gave to young people with a mixture of criminal and non-criminal but risky behaviors, it is Spain with 75%, followed by Romania, the Netherlands and Germany, with around 72%.

All this information will be key to new bills that the European Union and the United Kingdom, where they seek to create new cybersecurity-related crimes, including online self-harm and fake pornography, which consists of altering content with images of people without their consent.

“The bill establishes a series of key measures to protect children and young people; however, our findings suggest that more attention should be paid to accountability and prevention, particularly in the context of youth online crime,” concluded Professor Mary Aiken.