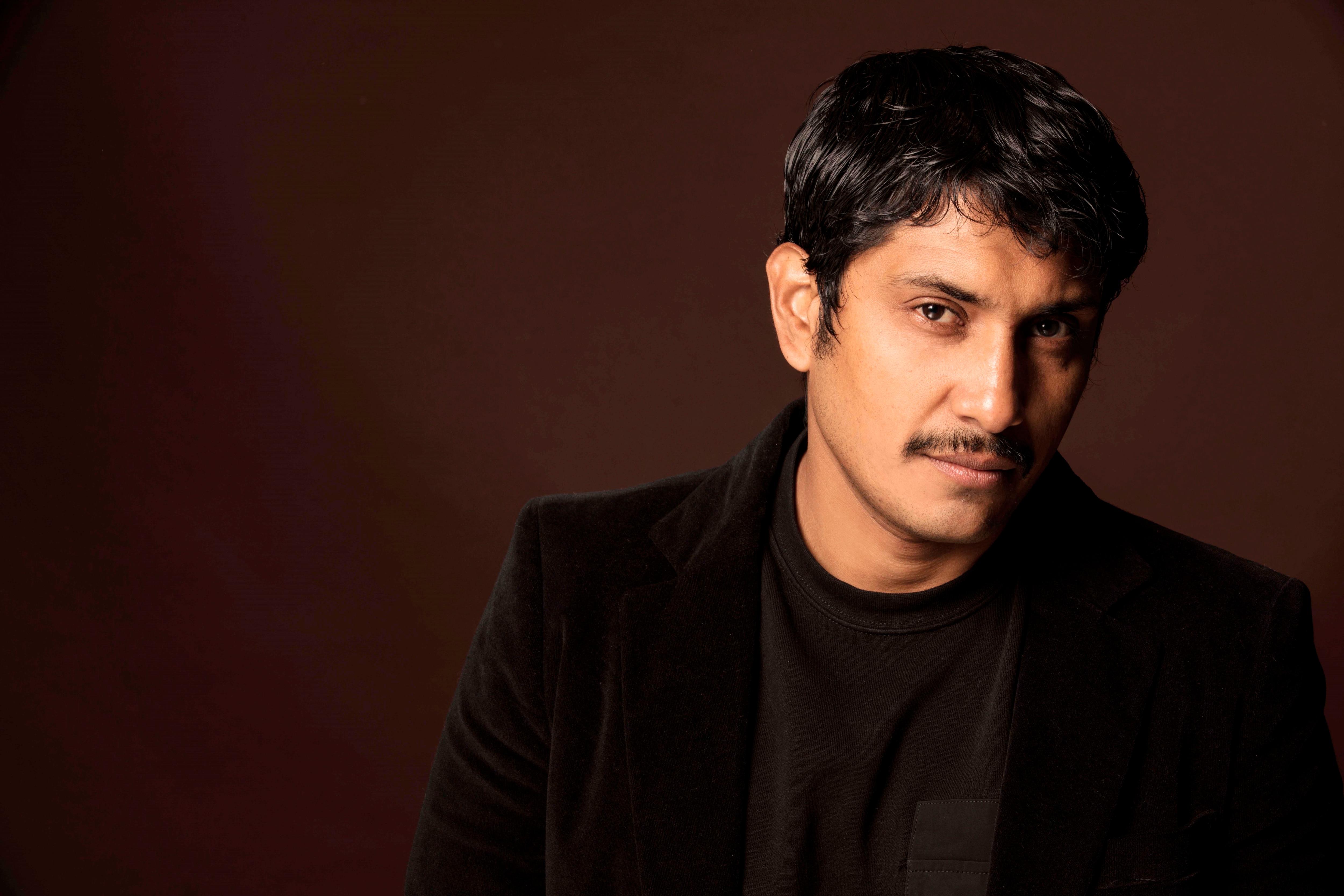 Mexican actor Tenoch Huerta was launched against shopping centers and places “fifís” which, according to their statements, they harass dark-skinned people. The protagonist of the first season of Narcos: Mexico indicated that this is because it is due to the coming weeks the holidays will begin.

“The beautiful time of year has arrived in which the black ones will be followed in all the shopping centersYes, they will ask us for the purchase tickets and they will check the bags; they will ask if our debit cards have a balance and they will look at us with distrust every time we enter fifís places ”, the actor wrote through his official Twitter account.

Before the actor’s comment, some social network users agreed with Huerta, however others pointed out that he was “victimizing” himself.

“It is fashionable to become the martyr arguing racism“,” Now we know who will be the fragile child god of birth “,”stop victimizing yourself by skin color, Tenoch“,” You are a black man who can afford to buy in shopping centers “,” not everyone has money to go to the mall and spend it on banalities, were some of the messages the protagonist received from Güeros.

It is not the first time that the actor expresses his opinion on the subject, because through the YouTube channel, Extended version, with which he shares credits with the feminist activist Stephanie Veloz and the political scientist Pancho Parra, posted a video that exposed how a certain sector of society has been affected because of the racism that still exists in the country.

In this video, Huerta reported that in Mexico “more than 60 percent of the population considers themselves brown skin”, According to data from CONAPRED, despite this, in the media (mainly in the programming of Televisa and Azteca) people with white complexions abound

“Only 3 percent of the leading characters on Mexican screens are brown, in a country where between 60 percent and 80 percent are dark-skinned, ”Huerta commented at the time.

He also participated in the forum “El Racismo No Es Un Joke”, organized by the civil organization Racismo MX, where he debated on the subject with the actress Maya Zapata, the writer Jumko Ogata, the historian Federico Navarrete, the social analyst Mariana Ríos and the host of El Pulso de la República, Chumel Torres.

It is worth mentioning that on more than one occasion Torres and Huerta have starred in indirect discussions through social networks. In addition to this, the also influencer would have reacted to the message that the actor launched, inviting him to go to psychological therapy.

Secondly, last year, during the social upheaval by the George Floyd case, on interview with Infobae Mexico pointed out that people have had a hard time assimilating like the bad guys in historyThat is why racism is not so easily understood.

“There are people who even say ‘there are no blacks in Mexico, then I’m not a racist’, forgetting that 10 percent of our population is Afro-descendant “, he pointed.

For the actor, the solution to this complex social problem is for each person to take responsibility, accept that they have made a mistake and work to change it.

“Mexico is a racist country that denies being racist”: Tenoch Huerta

Chumel Torres launched against Tenoch Huerta after his message against racism: “frustrated”

“The best Calderón we have ever had”: Chumel Torres attacked AMLO for militarization