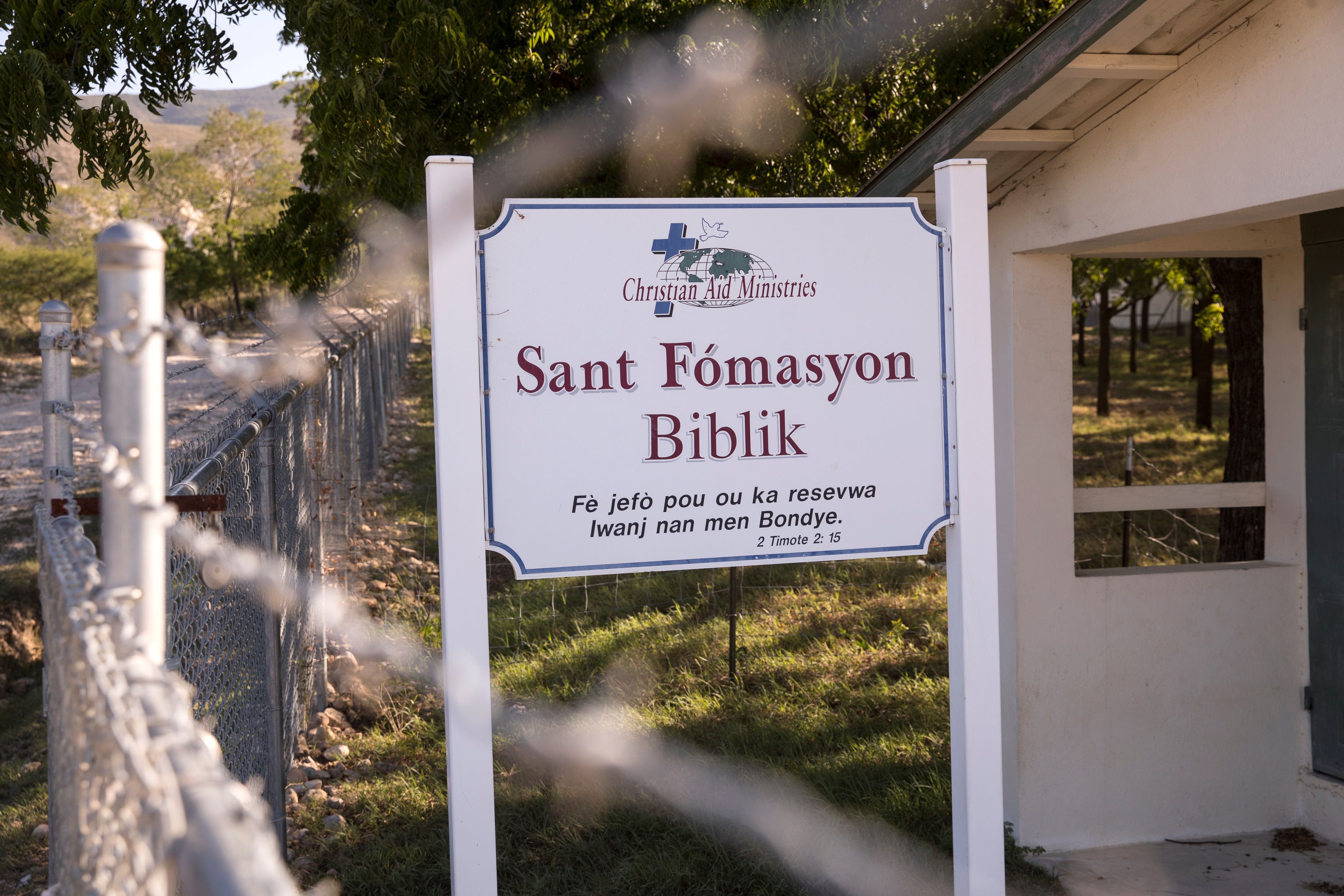 Two of the 17 North American missionaries who were taken hostage in Haiti in October were released.the church they worked for said Sunday, reporting they were “in a good mood.”

“Only limited information can be provided, but we can report that the two hostages who were released are safe, in good spirits and being cared for,” Christian Aid Ministries said in a statement on its website.

“While we rejoice over this statement, our hearts go out to the 15 people who are still in detention.”Added the group.

The missionaries were kidnapped by the 400 Mawozo gang on October 16. There are five children in the group of 16 US citizens and one Canadian, including an 8-month-old. Its Haitian driver was also kidnapped, according to a local human rights organization.

The leader of the 400 gang Mawozo has threatened to kill the hostages unless his demands are met.. Authorities have said the gang was demanding $ 1 million per person, although it was not immediately clear whether it included the children in the group.

Kidnappings have become common in Haiti since the beginning of 2020, they occur indiscriminately and affect people of any social nature, since they have become a source of financing for the armed gangs that control numerous neighborhoods in Port-au-Prince and other areas of the country.

Since the beginning of the year, 628 kidnappings have been reported in the country, including 29 foreigners of three nationalities, according to the CARDH, which warns of an “exponential” increase in kidnappings in the last two months.

The gangs granted a brief truce in the two-week kidnappings between the July 7 assassination of President Jovenel Moise., and his burial, carried out on the 23rd of the same month, but later they reactivated their activity.

Tension in Haiti: a group of armed men prevented the prime minister from participating in a public event