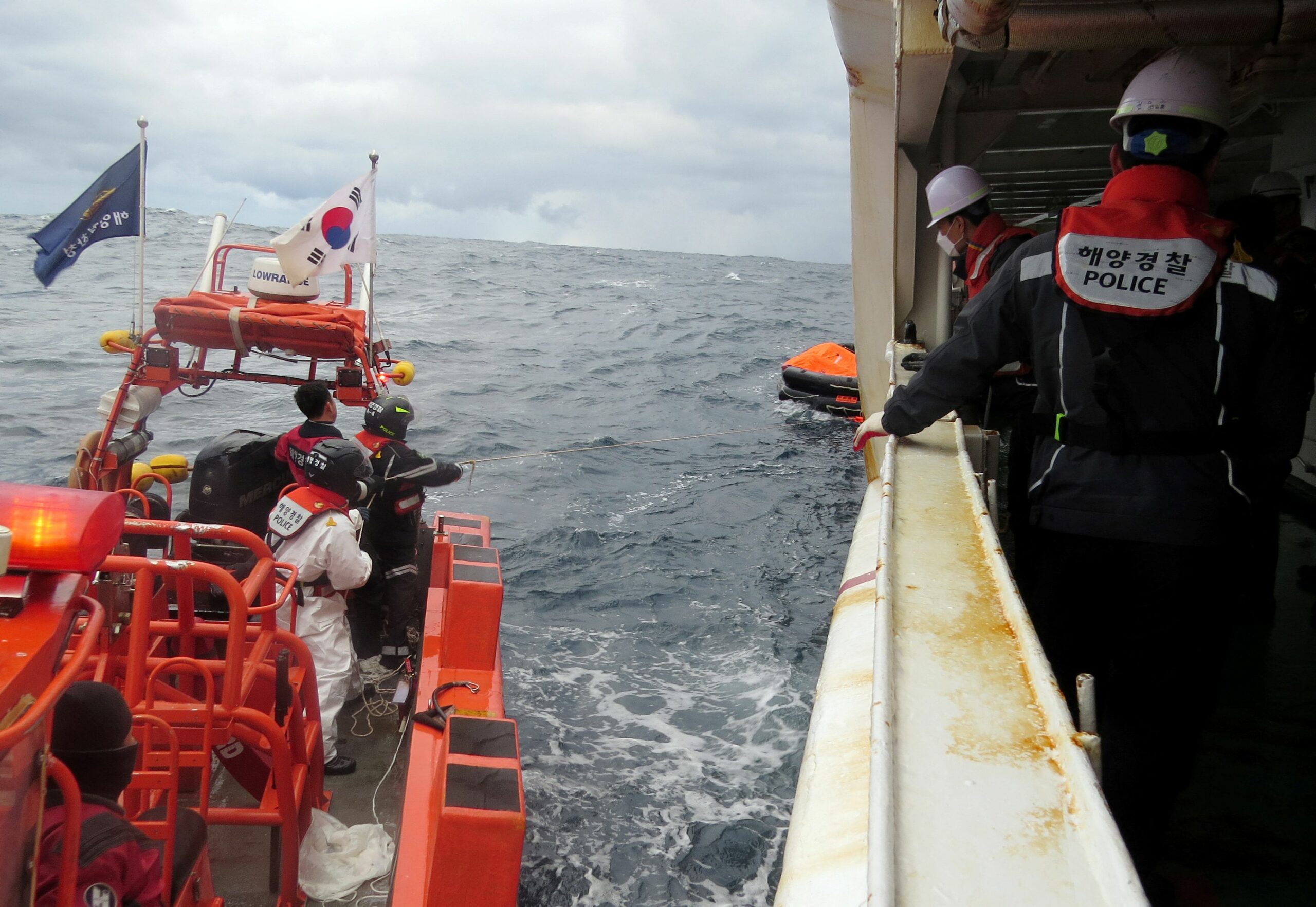 Thirteen of the 22 crew who were traveling on a cargo ship that sank during the early hours of this Wednesday in front of the nagasaki prefecturein southwestern Japan, were rescued, while the search continues for the rest, he confirmed to EFE the Japan Coast Guard.

Four patrol cars and several aircraft continued this Wednesday the search for the nine missing from the jintan freighterRegistered in Hong Kongwho made several emergency calls the night before and during the early morning, warning that the ship had listed and was flooding.

Rescue teams believe that the missing could be adrift in lifeboatsbased on information from three private vessels that were sailing in the area at the time of the incident and rescued five of the crew.

The other eight crew members located so far were found by members of the Self Defense Forces (army) Japanese and the South Korean Coast Guardwho joined their Japanese counterparts in the rescue efforts after also receiving the Emergency Signal of the wrecked ship.

The strong winds and the bad state of the sea in the middle of an intense cold wave in the region are hindering search and rescue efforts.

The shipwreck took place off Japanese waters when the Jintan, of 6,651 tonswas heading to the port of the South Korean city of Incheon, carrying timber and other goods.

The ship was sailing with 22 people on board, 14 Chinese nationals and eight Burmese nationals.

In 2020a freighter with 43 crew Y 6,000 head of cattle on board sank off the coast of southwestern Japan after being hit by a typhoon. Two crew members survived.

The “Gulf Livestock 1″ issued a distress call when it was 185 km from the Japanese island of Amami Oshima, in southwestern Japan.

Coast guard lifeguards they found a survivora 45-year-old Filipino chief officer, who said he had donned a life jacket and jumped into the water after calling out to his colleagues on board.

According to the sole survivor, the ship’s engine stopped and a wave overturned itbefore sinking, announced the coast guard in a statement

On the ship were 39 Filipinos, two New Zealanders and two Australians, as well as 5,800 cows and its destination was a port in China.

With temperatures below zero and a wind chill of -25, South Korea remains on alert for an intense cold snap