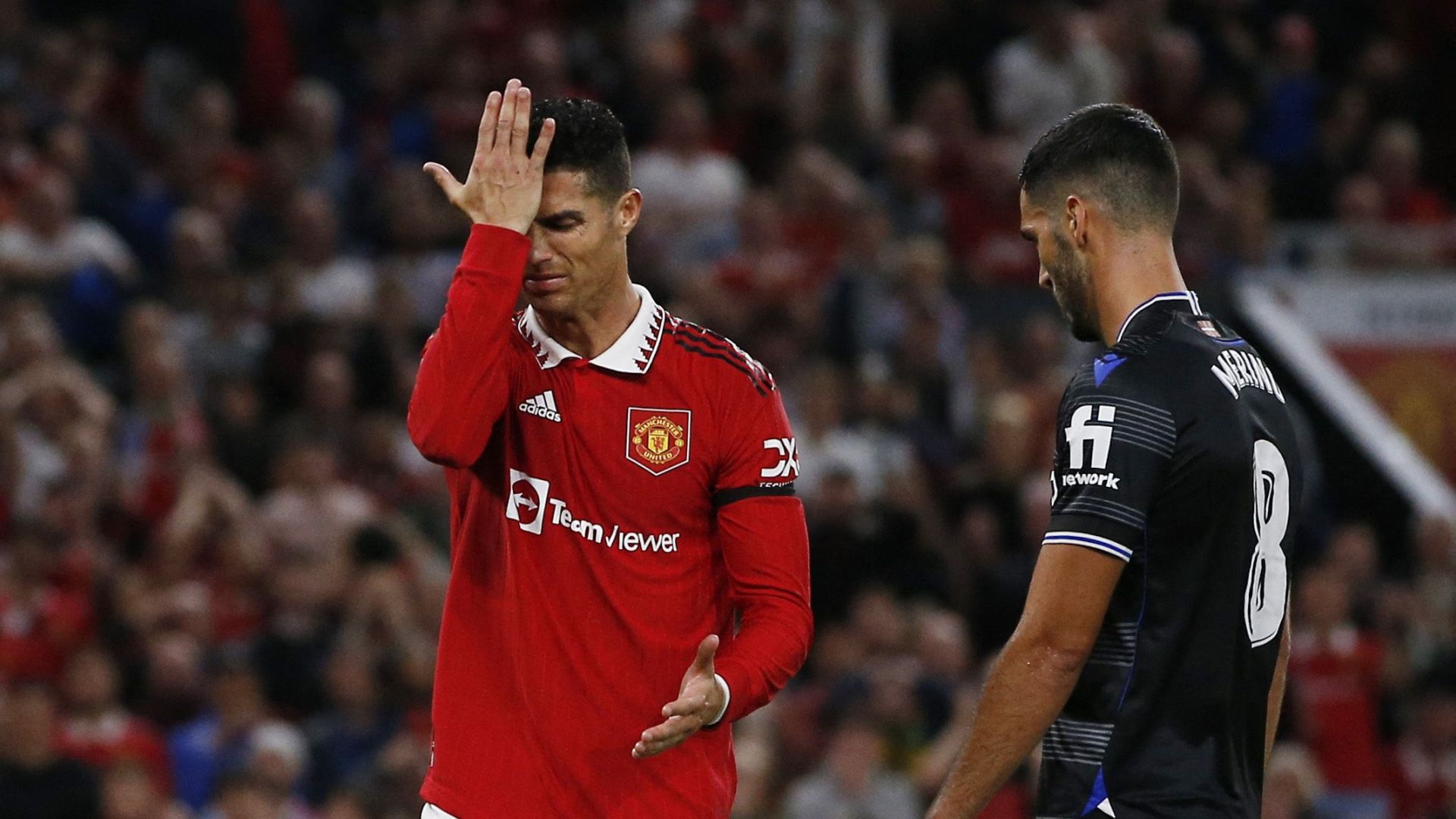 The present of Cristiano Ronaldo, 37, is far from the stature of the career he built. Engrossed in the idea of ​​leaving the Man Utd To get to a club that would participate in the Champions League, he flirted with Chelsea, Atlético Madrid, Borussia Dortmund, Bayern Munich, Milan, Napoli and Sporting de Lisboa, among other teams, but did not get any of them to invest in him. He did not make the preseason, he joined the squad late and reluctantly, and today he appears relegated in the consideration of the coach Erik ten Hag.

In fact, The Sun reported in the last few hours that the former Ajax coach today sees CR7 one step below Marcus Rashfordwho became his big bet, to the point that he challenged him to score at least 20 goals in the season, which he hopes will be his takeoff.

But not even in that context did Cristiano, who has a contract with the Red Devils until June 2023, accept the astronomical offer that came to him from Asia before the transfer book closed. The Al-Hilal, the Saudi Arabian team sought to seduce him, and since he could not do it from the sports proposal, he did it with money. A lot of money.

As reported CNN from Portugal, the Saudi cast offered him just over 242 million dollars to hire his services. “We would like to see a player like Cristiano Ronaldo playing in our league”, he had stated. Yasser Al-Misehalpresident of the League of Saudi Arabia, to The Athletic. It was a foretaste of the chess move that didn’t pan out.

“I am convinced that it would be a very expensive signing, but there have been other players who have left the Premier to come to our country,” was the manager’s hopeful phrase. It was about an offer of 2,300,000 dollars a week, when he currently receives 300,000. Nevertheless, emigrating to a league like the Saudi one would have meant diminishing his competitiveness with the World Cup in Qatar, the last in his career, just two months away. And he chose not to innovate.

Despite the friction with Ten Hag and some of his teammates, who secretly leaked their discomfort to the press with some of the attacker’s attitudes, Cristiano seeks to regain space at United: in fact, he started against Real Sociedad for the Europa League , which ended in defeat for the British cast. The Red Devils will play again on Thursday, when they visit Sheriff Tiraspol, also for the second most important continental tournament.

“I am devastated”: Thomas Tuchel opened up after his surprise dismissal from Chelsea

Totti broke the silence after his scandalous separation from Ilary Blasi: “I looked at his phone and saw that there was a third person”