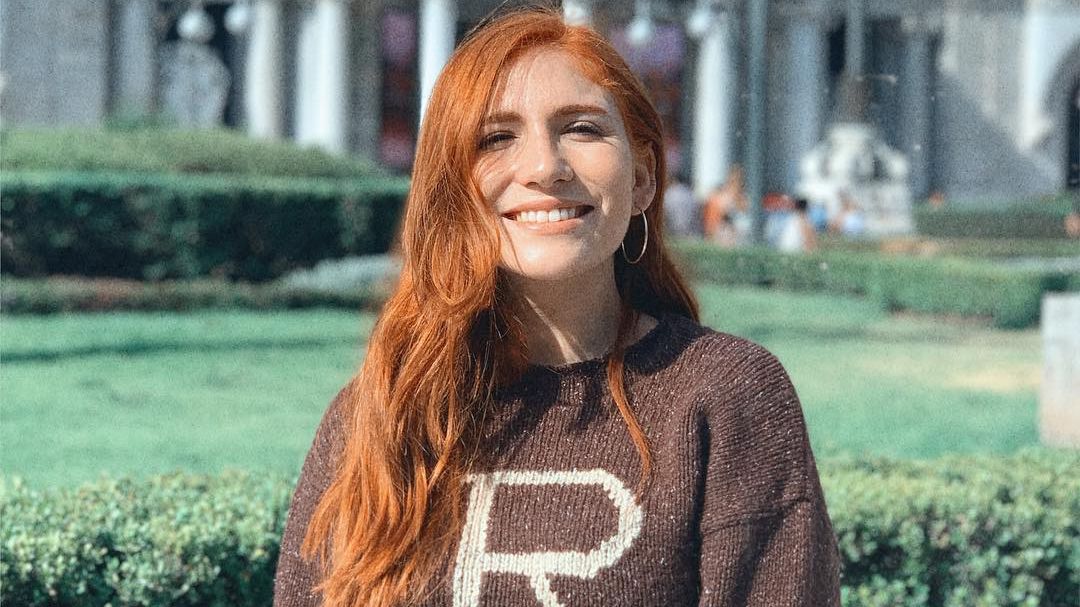 Since Mar was born, Yuya has shown all kinds of details about what it takes to be a new mom on her social media. And this time was shown breastfeeding her baby in a touching photo. However, although Nath Campos expressed her happiness by the influencer, the Netizens turned against him.

It all started after Yuya posted a picture of her holding her baby while giving him milk. In the image you can see the young woman with a blue outfit and a wide smile on her face.

“Puej just here, loving my Mar, with the sheshe outside all day, almost like in the photo, but without combing my hair and in my pajamas. Questioning absolutely everything”He wrote from his Instagram.

Before this, Internet users quickly reacted excitedly and sent many messages of affection to Yuya, among them, Nath Campos.

The youtuber also limited herself to placing emojis of emotional faces and white hearts as a comment, however, the attacks began to reach her immediately.

“@nathcampost the abortion and I would like to see you get pregnant to see if it makes it ridiculous “, “@Nathcampost you feel nice if you aborted ridiculous”, can be read.

These mentions are due to the fact that on several occasions Nath Campos has been in favor of the legal interruption of pregnancy, he has even participated in debates on the subject.

It was in April 2021 when she and other well-known female personalities such as Mariángela Urbina (from “Las Igualadas” of the newspaper The viewer) or La Pereztroica spoke about the right to decide.

At that time Nath, who had recently denounced the sexual abuse suffered by youtuber Rix, a colleague of his on social networks, said that, “Society does teach women to be a certain way. It is said that women who date many men are whores and men who date many women are cracks ”.

Thus, when returning to the aggressive comments that the influencer received after writing to Yuya, other users came to her defense.

Hours before this controversy, Yuya showed for the first time something that left his followers shocked.

The famous Mexican influencer danced with Mar and caused a sensation in networks because in The audiovisual fragment that he shared revealed the baby’s face.

It was on September 29 when Mariand Castrejón “Yuya” and Jorge Siddhartha they became parents of a child whom they named Mar. It was the musician who announced the arrival of his baby through his official Twitter account: “A new Sea was born!“, wrote. From that moment to date, the influencer has only shared some images, quite careful, of her son, because she does not want to reveal his face.

However, during the morning of this Thursday Yuya published a peculiar video on his Instagram stories that quickly caught the attention of his almost 17 million followers. In the fragment, the youtuber appeared dancing with her baby in her arms in her room, while her pet Majo walked around.

Paola Poulain, Yuya’s sister-in-law, was discharged after the loss of her babies: “I was serious”