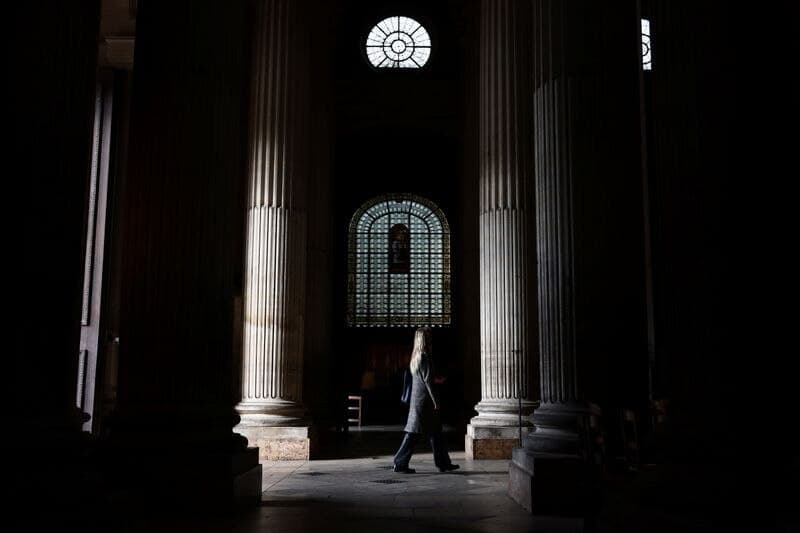 eleven bishops either former bishops French, including a cardinalare subject to proceedings before the Justice or before the canonical instances by sexual abuseannounced the president of the Episcopal Conference local, which this Monday launched nine working groups to address this problem.

Jean-Pierre Ricardformer bishop of Bordeaux, acknowledged a conduct “reprehensible” towards a minor under 14 years of age 35 years ago, declared Eric de Moulins-Beaufortduring a press conference in Lourdes (south), where the prelates hold their annual meeting.

Another of the bishops is michel santierto which the authorities of the Vatican sanctioned in 2021 for “spiritual abuses resulting in ‘voyeurism’ to two grown men” in the 1990s.

Santier was accused of having abused his spiritual authority for sexual purposes, with the aggravating circumstance that these abuses were made taking advantage of the sacrament of the confession. The silence about his sanction has caused great anger in recent weeks among Catholics and victims’ groups.

Regarding the rest, Moulins-Beaufort specified that civil or canonical justice indicted six bishops; two former prelates are being investigated; and a last one is the subject of a complaint before the public prosecutor’s office –which has not yet responded– and of restrictive measures by the Holy See.

Without going into details, the president of the French Episcopal Conference (CEF) pointed to the “great diversity of situations regarding the acts committed or of which they are accused.”

The 120 members of the CEF have been meeting since Thursday in Lourdes to work, among others, on “concrete proposals” to improve communication and transparency about canonical measures taken against religious accused of sexual assault.

The Episcopal Conference indicated in a statement that the nine working groups dedicated to sexual abuse will be headed by Herve Balladura married IT director and father of a family who “knows well how the Church works” and who was a synodal delegate of the diocese of Créteil.

A year ago, France learned of the devastating scope of pederasty cases within the Catholic Church. An independent commission estimated that some 216,000 minors were victims of priests and religious in France between 1950 and 2020.

“It is now or never”: the victims of pedophile priests in Italy ask for an independent investigation into the abuses

Spain: PSOE deputies asked to investigate the sexual abuse of minors in the Catholic Church