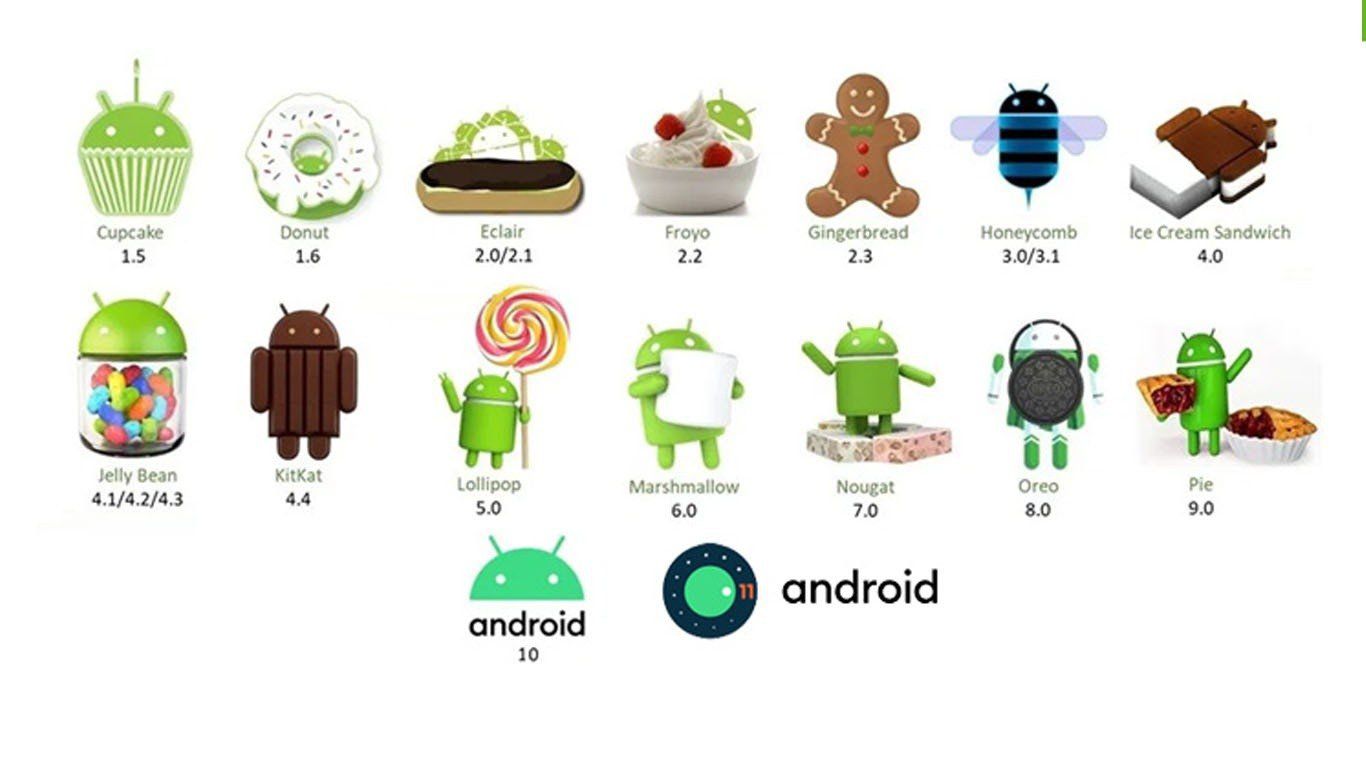 At the end of 2018, Google stopped publishing its report on the distribution data of its different versions of Android. But thanks to the 9to5Google portal, which had access to the most recent data, it was possible to have a result that not many people expected: even if it is installed on 1 mobile phone out of 4 compatible, Android 11 It is not the most widely used version of Google’s operating system.

Google has updated the distribution data for Android versions and it has been confirmed that Android 10 it is still the most widely used version of said operating system. This version hit the market in March 2019. The operating system brought with it new features and significant changes, mainly focused on improving user privacy and security.

Android 10 gave more control over application permissions, such as access to the system clipboard or device location. The version also included the dark theme, more customization tools, the renewal of the gesture system, the first signs of desktop mode, among others.

Know the most used versions of Android

The last update that Google made in Android Studio on the distribution of its versions of Android shows that Android 11 is installed in 24.3% of devices, while Android 10 it becomes the most used version, with 26.5%.

Everything indicates that Android 11 is installed on one of the four devices. Therefore, the two most recent versions, excluding Android 12, have a good number of active devices. So most users have a moderately updated version on their computer.

As expected, Android 12 has not appeared on the list yet, and possibly because its release date is still very recent, perhaps few devices have received their system update.

Either way, the litmus test of Android 12 is coming next year. This is where Google plans to launch Android 12L, a subversion for big screen mobiles (including Google Pixels).

Well, the data provided by 9to5Google is reasonable and understandable. Android 9 ranks third with 18.2% and follows in descending order of previous versions, reaching the already far behind Android Jelly Bean, which is now only installed on mobile phones.

The Android Studio tool is useful for developers, which includes graphics that allow them to see the data of the different Android, so that they can guarantee that their applications are compatible with the most used versions.

Privacy is one of the most controversial and sensitive topics today, especially on popular operating systems like Android or Windows. In this opportunity, you will be able to know two options that you can change on your smartphone, and it will be up to you to decide what to change depending on how much privacy you want.

If you want to read the full note with the 5 settings, enter this link.

When managing localization permissions, you will find a different option. In addition to the options to allow location access to the application that you configured, you can disable the Use precise location option, so that the information they obtain about their geolocation becomes more generic.

The problem with location permission is that many apps need it to be able to show you content near you. That’s all, because it allows you to tell the apps that it’s worth it, you’re in that city or neighborhood, but without them knowing your exact address, so it’s a compromise between giving it to you or not giving you access to your position.

When you are in situations that really require the utmost care of your privacy, this will completely cut off access to this type of data to ensure that no application launches it without having to go through authorization settings.

WhatsApp promises a new function to speed up any audio, as it was already done with voice notes