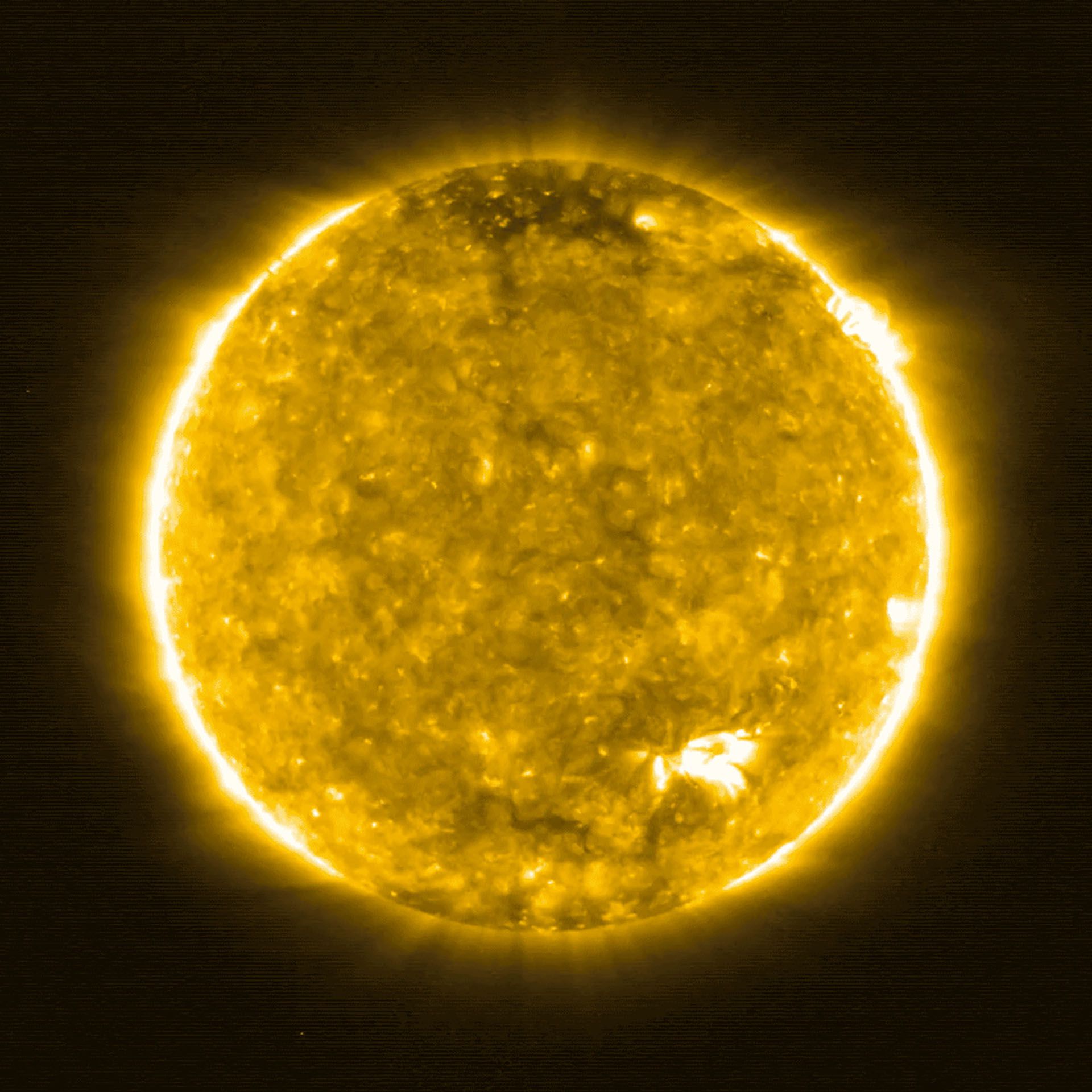 The multimedia artist Sean Doran has decided to collect 78,846 taken by the Solar Dynamic Observatory (SDO) to create a spectacular video of solar activity. The photos were taken with the AIA telescope During the month of August 2014, for this reason, the artist’s work is based on the photos taken by this telescope during 31 days.

Beyond the simple publication, Doran’s work stands out because he was in charge of repair, process and resize images To create a 44 minute video of what would normally take 31 days to be seen, said video presented in 4K resolution captures solar activity with a very striking effect accompanied by the relaxing music of ‘Spirit of Fire’, the musician’s work. Jesse Gallagher.

In total, the more than 70 thousand photographs collect 22 minutes of video at 60 frames per second, however, what the artist has done is to show the two solar crowns of our star.

How do you get these pictures of the sun?

Through the SDO launched in 2010, NASA uses three instruments that capture the different wavelengths of light that the star emits, and although the sun actually emits light in many colors, the brightest wavelength is yellow and is the that the human eye can perceive, one of the three instruments is the Atmospheric Imaging Assembly (AIA).

An art that is out of this world

The video “One Month of SUN – Remastered | 4K”Of Doran joins a considerable collection of stellar videos on his YouTube channel, because this artist takes advantage of the work captured by telescopes and satellites published by organizations such as the NASA and JAXA (The Japan Aerospace Exploration Agency) to create various videos in high definitions that collect solar activity, travel the surface of other celestial bodies such as Mars and the Moon, in addition to having an important collection of footage that provides a series of perspectives of our planet Earth seen from different points or even offer a unique view of weather phenomena such as hurricanes captured from space.

Undoubtedly, this artist’s channel is an interesting proposal where space fans can find a look to the outside turned into art, in addition to the above, it is a very creative way to take advantage of the material provided by different organizations in charge of observing the cosmos.

Get ready, these are the times when you can see the next lunar eclipse in America