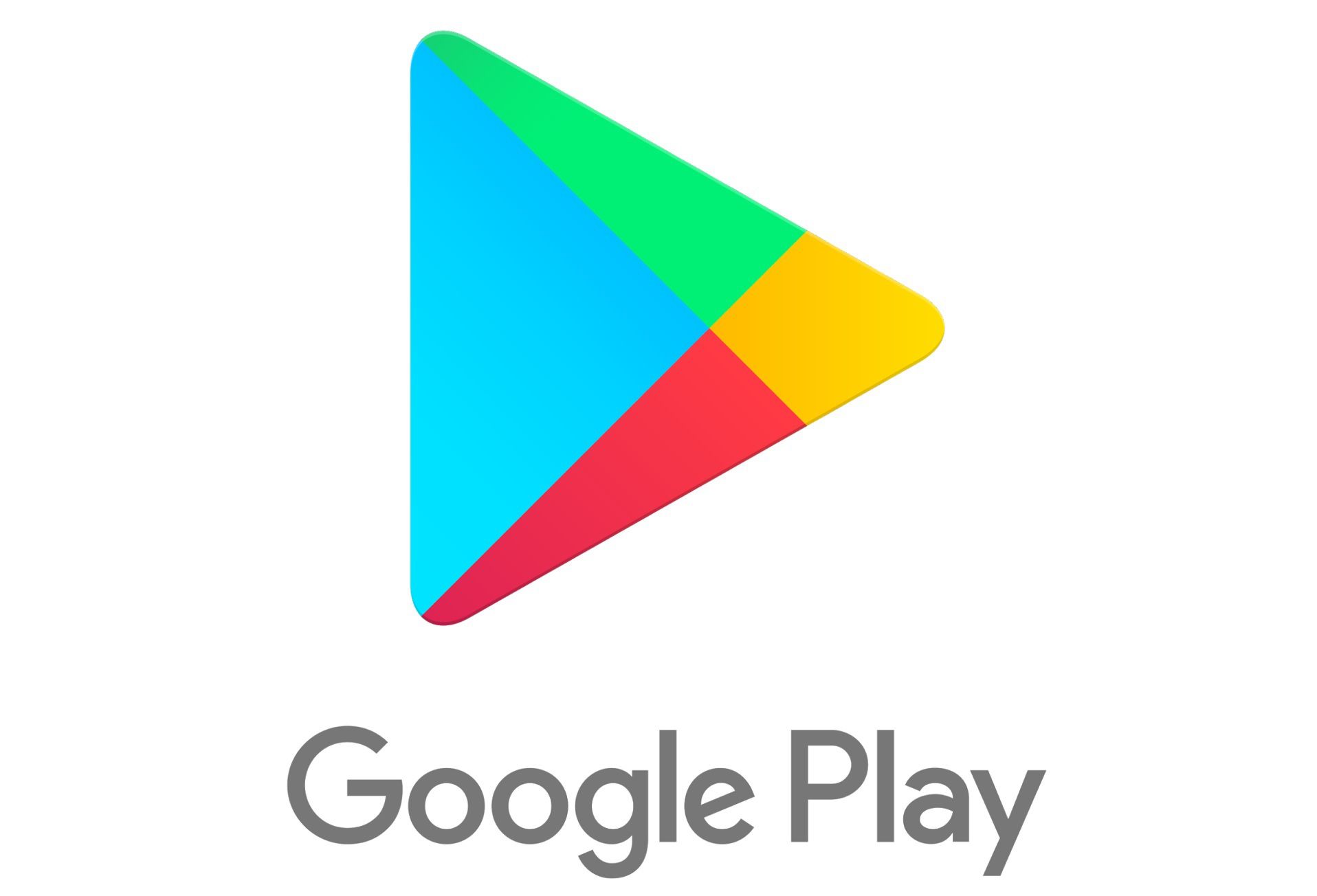 With the arrival of Android 12 to some devices, there are many services or applications that have decided to join this update and give users a facelift of the interface. Within the framework of these changes, Google Play has decided to adapt its store to this new generation of system and ‘Material Theming’ has been accepted quite well, a tool that allows users to change the colors of the interface of almost all applications according to the color of the wallpaper that we have chosen.

Although the transition to Android 12 will be slow for some cell phones, some devices have already been able to experiment ‘Material You‘, a system that has taken personalization to another level.

With these new functionalities, the Google store has benefited, since the Material Theming It will allow the lower menu and the search bar of the application to change color according to the wallpaper that we have defined, in addition to this, navigation between the tabs of ‘Games’, ‘Apps’, ‘Movies’ and others receives a change of animations, which can now be seen much smoother and more fluid.

It should be noted once again that the changes can only be seen on mobiles that already have Android 12, which so far seem to be only the ‘Google Pixel’ but it has been confirmed that this update will reach other brands and devices. In addition to the ‘Material Theming’ this new version of Android brings many changes that seek to make the system experience something much simpler and more fluid, within these changes highlights a renewal of notifications, an intelligent screen rotation and a new set of animations.

Check out the new lockscreen open / close animation in the vid below! Credits to TG user kampotik and @ kdrag0n for sharing this!

Not only the application, Google Play Web is renewed

To keep up with the updates that the application is bringing to mobile phones, Google Play has decided to also revitalize its web version, and although so far it is only available in territories such as South Korea and Taiwan, users can already access it.

The new interface of the app store proposes much larger icons with rounded corners, a colored background, in addition to this, when navigating between applications, screenshots and videos will have a greater role, so this new version has a much more visual tone.

After staying unchanged for 7 years, this new update will be accessible from anywhere in the world and it will keep users installing apps on their phones remotely.

It should be noted that this redesign is not yet available in all regions, if someone accesses they may notice that there is no change, in order to view this update it will be necessary for the person to access the web version of some of the countries where it is already available feature, in this way users will be able to anticipate and access a glimpse of how the website will look once this change is released worldwide, something for which there is no date defined yet but it is expected to be soon.

Winamp will return from the ashes as promised since 2018

Learn about the intimate information that Amazon records and collects