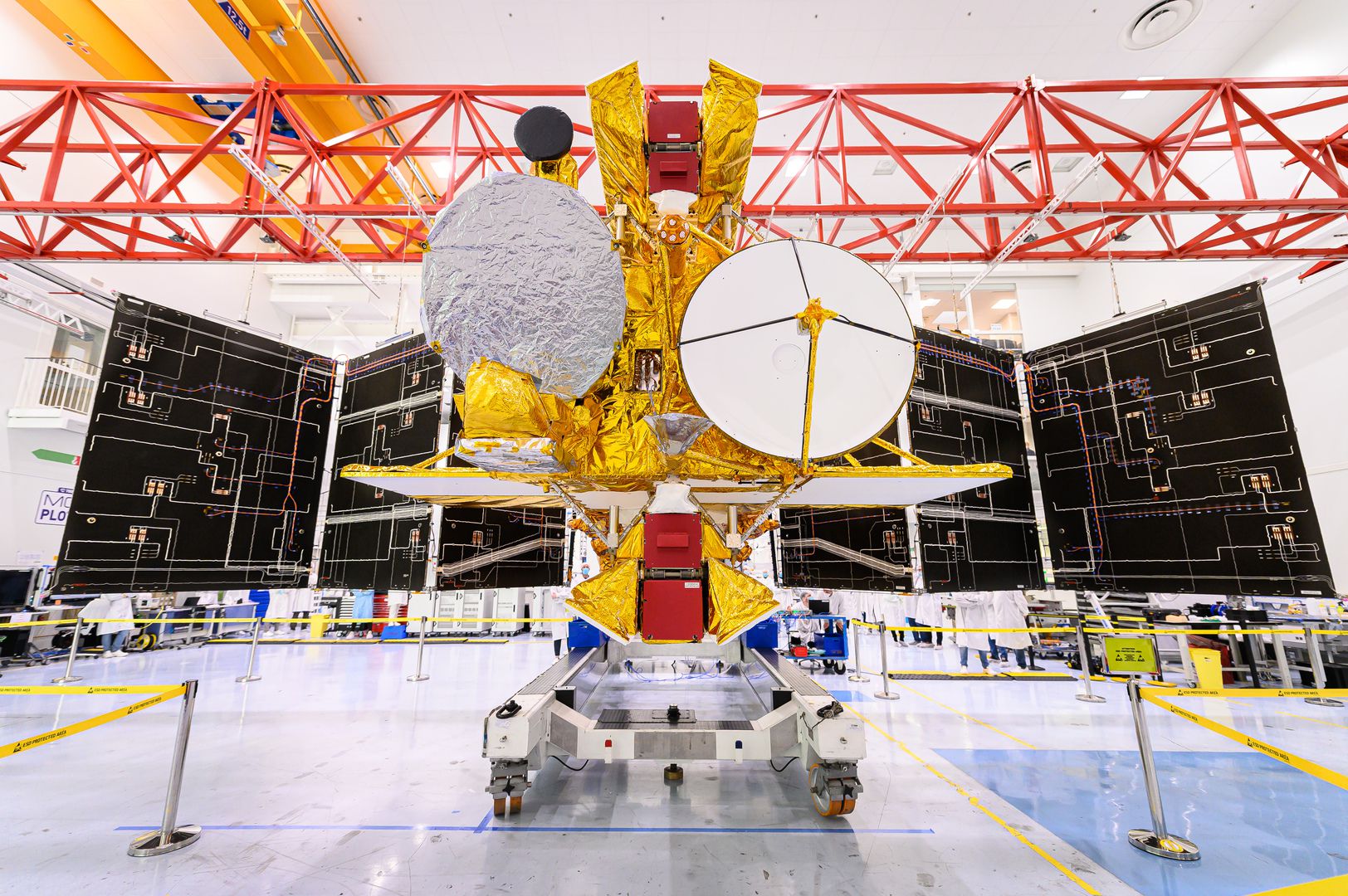 A new mission of the United States Aeronautical Space Administration (POT) will allow a deeper study of the water cycle in different water sources distributed throughout the planet. The objective will require the use of a satelite that will be able to re-enter the Earth’s atmosphere after the end of its useful life.

The tool used to carry out this mission will be the “Ocean and Surface Water Topography” satellite (SWOT for its acronym in English), manufactured by the French company Thales Alenia Space for the French space agency (CNES) and NASA.

In addition, their peers from Canada and the United Kingdom will also be present as collaborators to measure the dynamics of oceans with high precision.

According to the mission’s official website, the satellite will be launched by SpaceXthe space company Elon Muskand will be executed on December 5 of this year on a Falcon 9 rocket, which can be partially reused and is used to put other similar devices into orbit.

Once in orbit, the satellite will start executing the two missions for which it was designed. The first, hydrographicwill be related to the collection of information on the availability of fresh water on the planet and will allow determining a change in the volumes of this resource.

These measurements are essential to prepare the planet’s inhabitants for major risks related to water, such as floods and droughts.

In its second mission, studies of oceanographywhich will be decisive for understanding more about how the oceans participate in the scheme of the climate change and will allow us to understand more about the environment of the depths, including the movement of nutrients that sustain the life of the beings that inhabit those spaces and the pollutants harmful that put them at risk.

“The SWOT mission is emblematic not only because it aims to find an answer to the international challenges of the climatebut also because it deals with one of our most critical shared resources: the Water”, indicates Christophe Duplay, director of the SWOT program at Thales Alenia Space.

Once the SWOT data collection is complete and its useful life comes to an end, the satellite will initiate a re-entry to the earth’s atmosphere in a controlled way, a historical fact in the aerospace industry, which aims to combat the problem of space junk.

According to Duplay, the satellite will allow scientists for the first time to study the entire water cycle, from lakes and rivers to seas and oceans.

The SWOT satellite mission will have applications in preventing the impact of floods and droughtsfreshwater reserves, trade routes fluvial. In addition to marine operations such as the transport of cargo and materials such as oil, management of coastal zones, understanding of the climate and the fishing.

The satellite will monitor at least 90% of planet Earth by studying lakes, rivers and oceans at least twice regularly every 21 days to improve ocean circulation patterns and weather forecasts and climatic conditions, and help freshwater management around the world.

NASA: how to simulate trips to other planets in the solar system

The photos of the Apollo missions, as never seen before: this is how they were after being remastered

The 12 most curious objects that Artemis will take to the Moon: a Snoopy, Legos and more