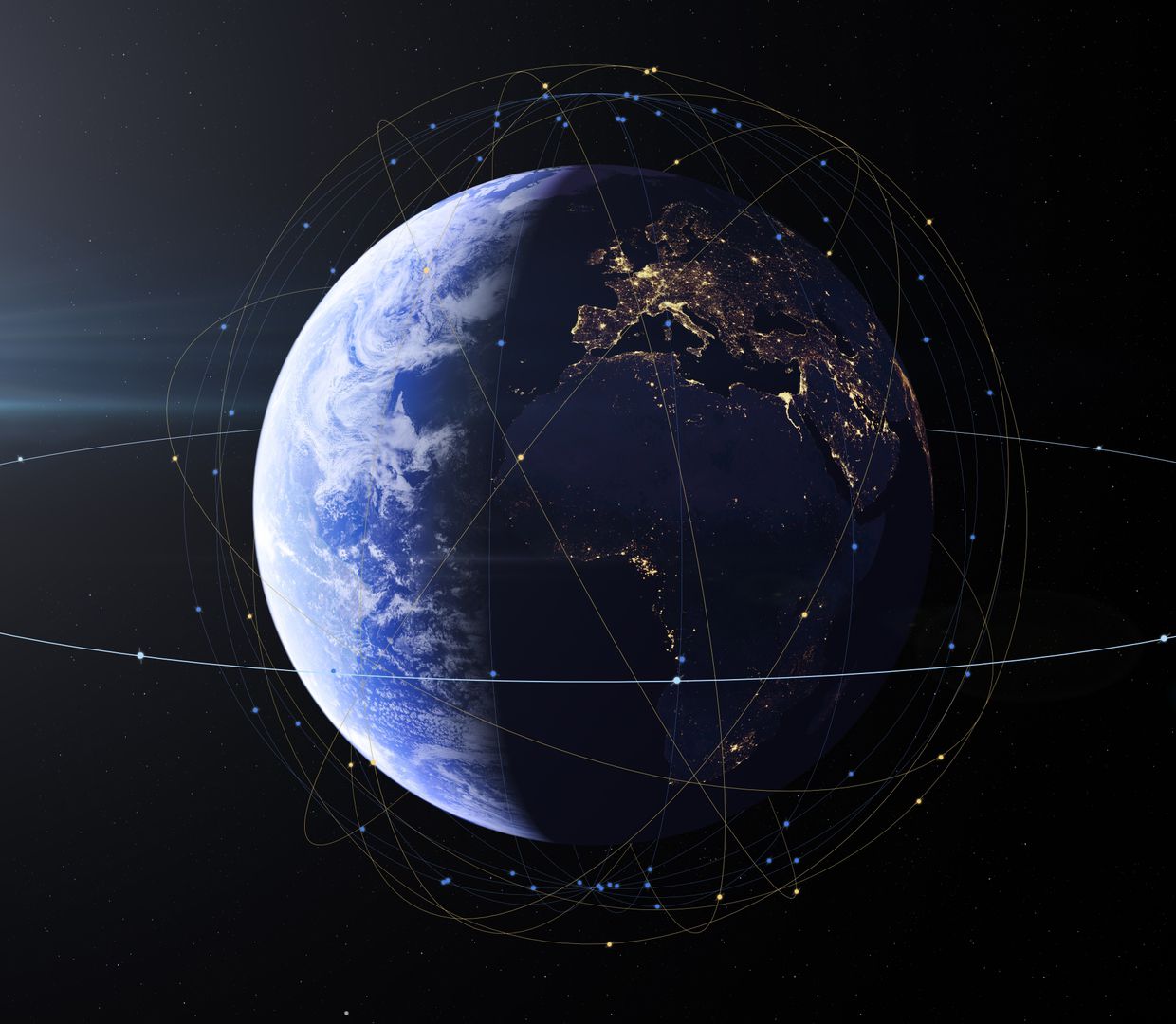 The companies specialized in the aerospace market, Thales, from France, added to Leonardo and Miprons, both of Italian origin; They will jointly develop a propeller use a system to satellites based on water, which will be the fuel for this future piece of engineering.

Therefore, the global line that is being talked about in the sustainability sector is followed, of having a source of cheaper and greener energy without harming the progress of science in this field.

A process of electrolysis It will be in charge of breaking down the water into its most basic components: hydrogen and oxygen, elements that will later be entered into a combustion chamber. Since the water will be the only substance in charge of generating the impulse within the system, actions such as put into orbit or deorbit the satellite, in addition to maneuvering to avoid collisions with objects that may be in outer space.

In addition to being powered by a gas non-polluting, the design of this booster is compact and scalable, which could make it compatible with any type of satellite no matter what size they are. In this line, it has opted for the 3d print in the case of components.

Thales Alenia Spacethe company made up of Thales and Leonardo, will supervise the development of the propellant and will be in charge of the environmental tests of the model of engineering to apply in this case.

“Our collaboration could revolutionize space missions”, assured Massimo Claudio Comparini, CEO of Thales Alenia Space in Italy. “We are always ready to take on new challenges that highlight the growing strategic importance of the space sector.”

For his part, the founder and CEO of Miprons, Angelo Minotti, indicated that although it is in its initial phases, the project is promising and it will be tried to system be operational as soon as possible.

A satellite for education

Platzi, in partnership with the Spanish company FOSSA Systemswhich participates in the Latin foray into space, announced the signing of a contract that will become the first edtech in history to launch a satellite into space.

The launch of this satellite, which will take place in March 2023, will be the beginning of a multi-stage program that plazithe largest professional training platform focused on technology in Spanish.

“By launching the satellite we help open our students’ imaginations and look up beyond the atmosphere. With this we show that the space exploration it is more accessible every day”, says Sebastián Delmont, dean of IT and Technology at Platzi who spoke exclusively to Infobae in April of this year.

The satellite will orbit the planet 15 times a day, allowing it to pass the same spot approximately every 10 hours, ideal time for observation or to provide connectivity to the entire planet, even if only sometimes.

Space Station will crash in the Ocean: NASA has already given the date of the tragic end

As in Star Wars: NASA achieved the first space “holotransport”

Extraterrestrial roses: this is what the flowers grown on the Space Station look like