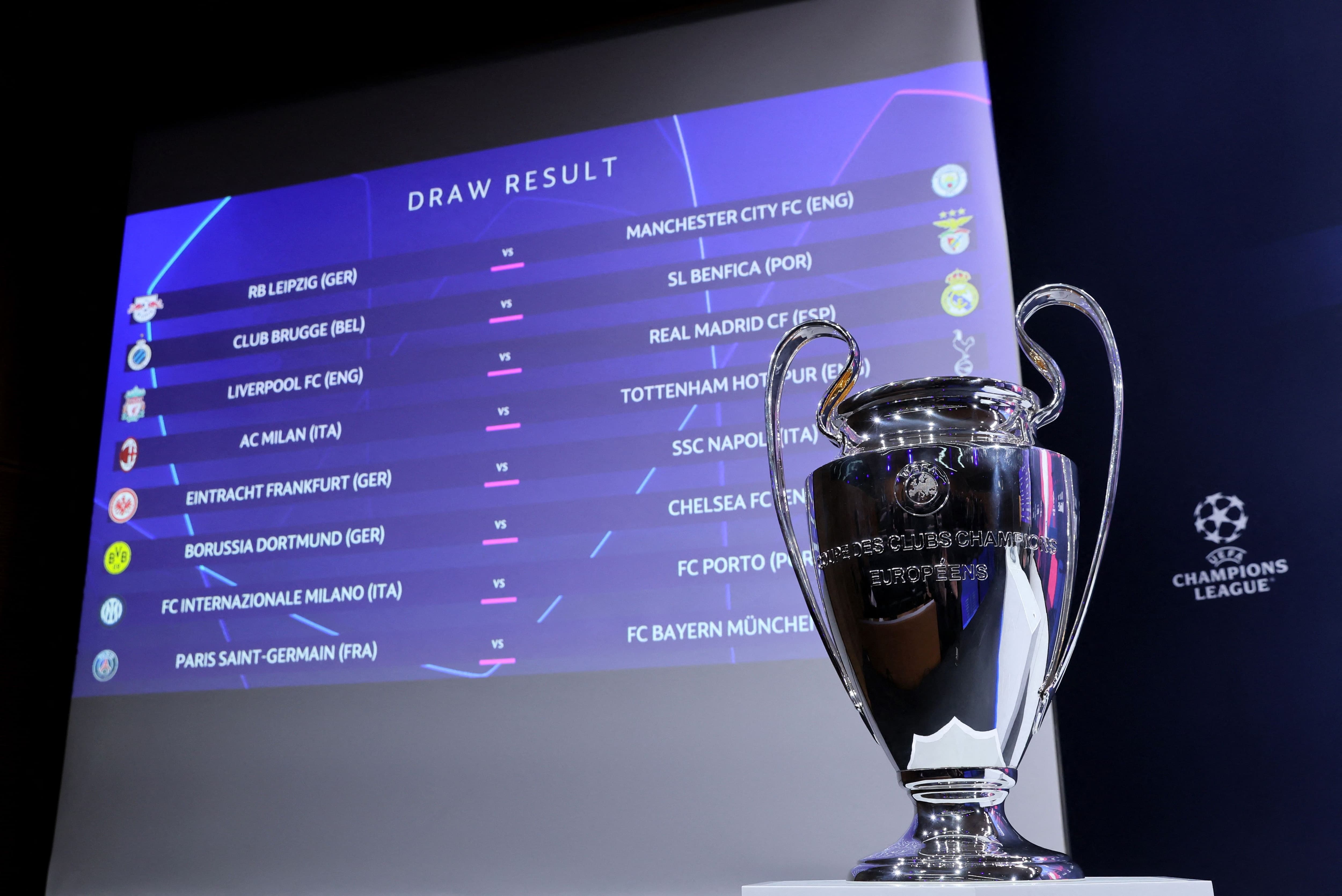 This Monday the knockout stages of the Champions League were drawn and in one of the strongest crossings will be that of Paris Saint Germain with the Bayern Munichwhose forward, Thomas mulleruploaded a video again in reference to this duel, but in this case he expressed respect for the French cast whose top figure is Leo Messi. Both teams are candidates to be able to stay with the main club tournament in Europe and the faces will be seen between February and March of next year.

This time the 33-year-old gunner had a lower profile and praised the Parisian team, solid leaders of Ligue 1 in which they are undefeated with 12 wins and two draws. In the Champions League, PSG did not suffer a setback in the group zone either and qualified with four wins and two draws. It has a fearsome trident up front that, along with Messi, is made up of Kylian Mbappé and Neymar, along with other international stars such as Marco Verratti, Sergio Ramos, Marquinhos, Achraf Hakimi and Gianluigi Donnarumma, among others.

“Hello again, Paris. Two very good teams, with good players. A pity that one is going to be left out”, said the German who did not anticipate an eventual victory for his team and stated that “this time there is no ‘au revoir’ (goodbye). Just like last time (2020/2021 quarterfinals), I have a lot of respect for PSG. Looking forward to this great duel next year. See you! It’s a football match.”

In any case, although the testimony is respectful, the reactions of the fans were not long in coming and many PSG fans uploaded photos of celebrations of Mbappé, Neymar, or surprised faces of Messi. In addition, they mocked that Muller never won a Ballon d’Or.

Muller is one of the top figures in his country and had his explosion in the 2010 World Cup in South Africa and four years later he won the title in Brazil. In Qatar she will play her fourth World Cup. With the selection of him he disputed 118 games and converted 44 goals. with his club he scored 230 goals in 641 games.

Bayern, for its part, leads Bayern Munich and seeks another consecration in the main Old World club tournament that had it as the winner six times. While PSG seeks to be the second French team to win the “Orejona”, after the consecration of Olympique de Marseille in 1993.

Apart from Bayern Munich-PSG, the rest of the matches were defined as follows: RB Leipzig-Manchester City, Liverpool-Real Madrid, Club Brujas-SL Benfica, Liverpool FC-Real Madrid, AC Milan-Tottenham, Eintracht Frankfurt- SSC Napoli, Borussia Dortmund-Chelsea FC, FC Inter-Porto. There is no specific date yet, but the duels will be played between February and March 2023.

Champions League draw: Messi’s PSG will play against Bayern Munich and Real Madrid vs Liverpool in the round of 16