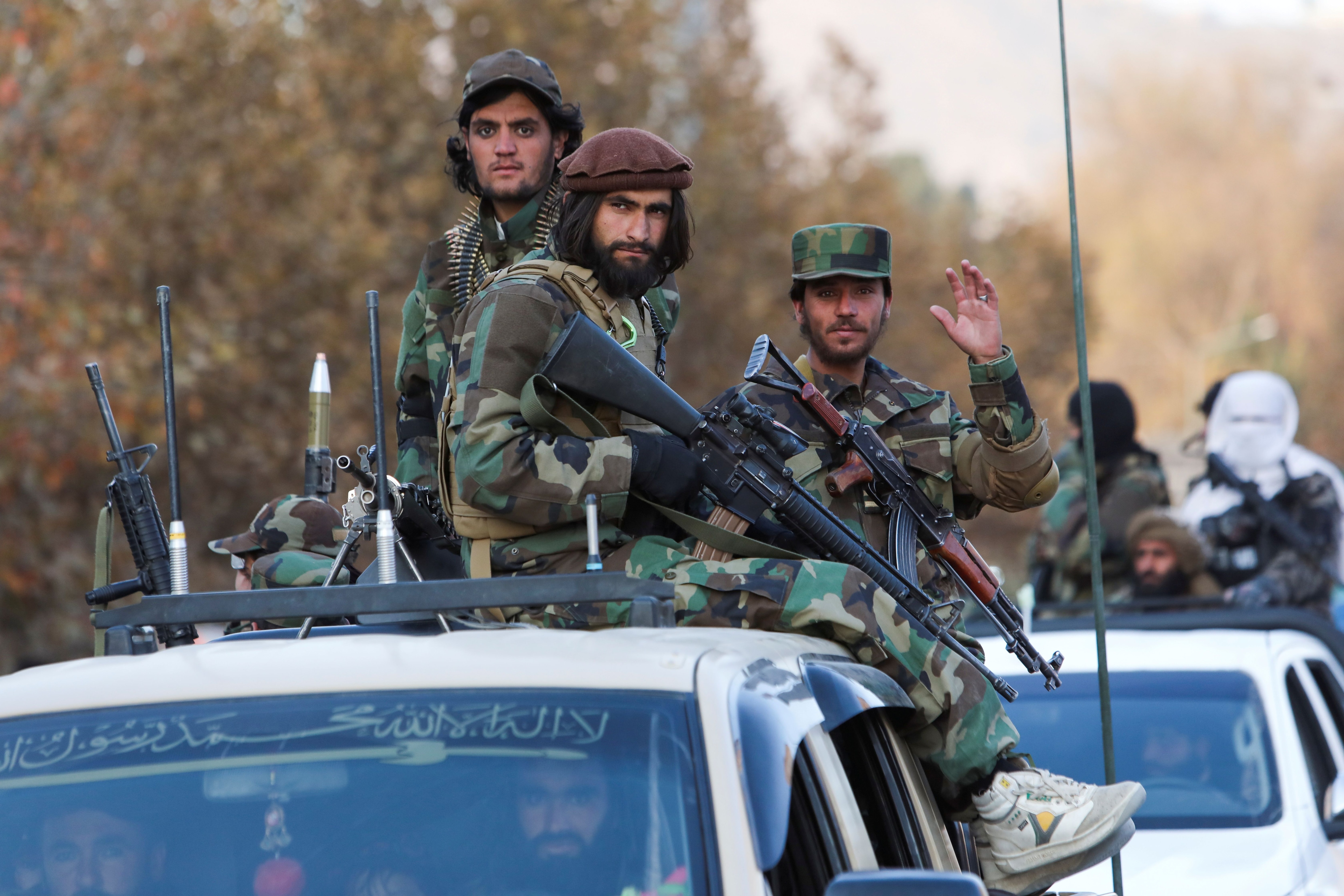 In his attempt to control the threat of Islamic State (ISIS) and to prove its ability to control terrorism in the country, the Taliban fundamentalist authorities have sent thousands of combatants to the east of the country to face the constant attacks in the provinces where the Islamic group disputes their power. The scenes that are lived to prevent the population from joining ISIS are dramatic.

The province most affected by this confrontation is Nangahar, in which more than 1,300 Taliban fighters were deployed in the last month to increase the presence and control of the new government and to apprehend those suspected of belonging to the Islamic State-Khorasan, also know as ISIS-K. Hundreds of people were arrested on these charges and many of them have disappeared or turned up dead.

Qari Nurullah Fateh, a Taliban that operates in the intelligence area spoke to the newspaper The Washington Post and stated that the elimination of the ISIS-K -o group Daesh– the Arabic acronym used to refer to this terrorist group in a derogatory way – is necessary to protect the world. “The fight is difficult, and yes, sometimes it is brutal, but we have to eradicate Daesh not only for Afghanistan, but for the whole world. If someone does not surrender to us, we kill himFateh said.

The operations carried out by Fateh and by other operating groups, they usually occur at dawn, when the Taliban enter the homes of the suspects and take them away. In recent times, the number of raids has increased significantly, going from one or two a week to reaching 10 ISIS-K guerrillas arrested and around 6 killed, in the same period, according to the intelligence agent’s estimates.

Although the active militants of the Islamic group are only a fraction of the guerrillas active in the Taliban lines – being the first among 2000 and 3500 and the last ones approximately 70000– The latest Taliban outposts have stepped up ISIS-K recruitment propaganda and calls on the people to rise up and resist. According to statements by the United Nations, ISIS-K has managed to expand its area of ​​influence after the withdrawal of USA from Kabul and It has gone from being present in only some provinces and the capital to having bases and active militants in practically all the country’s provinces. The fear of the inhabitants of the province of Nangahar is that the violent reaction by the Taliban group generates greater discontent in the population and a greater degree of affiliation with the Islamic group.

Fateh also referred to the first attacks perpetrated by the ISIS-K on Jalalabad, the capital of Nangahar, and the grim reaction of the Taliban group to educate the population and prevent them from joining the other extremists. These, with the intention of discouraging new attacks, assassinated those accused of collaborating with the group and they hung the bodies over the main streets and busiest in the city. “This was a very effective way to respond.Fateh said to The Washington Post, “It was a lesson to the people that this is what happens if you join Daesh. We wanted to show them the consequences. I myself hung two of the bodies”.

But since then the violence has only increased, fueling citizens’ fears that responses of this kind will only fuel public discontent and aid ISIS-K in its efforts to recruit people.

However, in official communications the Taliban lowered the price of the threat from the Islamic State. Zabihullah Mujahid, the government spokesman, stated in a press conference that the terrorist group does not have the support of the Afghan population and that the problem “has largely been fixed”. But also, in the same press conference, he acknowledged that the takeover of power by the Taliban has strengthened the power of the Islamic State. In particular because there was a massive liberation of prisoners that sent to the streets members of the Islamic State who were imprisoned and now “threaten the security of Afghanistan.”

A Jalalabad resident who spoke to him Washington Post under the condition of anonymity he has targeted the Taliban group stating that “These Taliban fighters are unfamiliar with the province and have no way of verifying the information they receive about the targets, so they simply go after anyone they suspect, kill them, and say that person was from Daesh.”. He also stated that he knows dozens of families whose homes were raided by Taliban militants and who now cannot find their loved ones. In addition, he said that those who were detained and later released had been tortured for days.

Fateh, for her part, has no problem accepting that many of the detainees are murdered. As he tells the Washington Post, with the intention of eradicating the “virus” of the Islamic State “we take the less dangerous ones to jail, but we have orders to kill the most dangerous on the spot”.

Most of the suspects detained for trial are taken to the Jalalabad intelligence complex, Fateh says. If they are sentenced to death, they are executed and their bodies are thrown into the street outside the building, he said. In other cases, accused Islamic State members are taken to an open field on the outskirts of Jalalabad and shot.

From the Taliban group they believe that they will be able to completely eliminate the Islamic State in Afghanistan due to the fact that, unlike the raids carried out by the United States government, theirs do not push people towards ISIS. “We saw how the Americans made night raids. Showed us the wrong way to fight“, said Muhammad Tahir Mubaris, who commands a Taliban unit in Jalalabad, referring to US-backed operations that drew criticism from human rights groups. “We don’t break into a house and destroy everything. This is our country; we respect the culture ”. The Taliban raids do not alienate the local population, he said, “because people trust us. Daesh has no support here”.

However, this does not seem to be working. Violence in Nangahar has escalated exponentially, reaching a situation where attacks by the Islamic State occur almost every day. And some of the Jalalabad residents who spoke to the aforementioned American newspaper described raids by the Taliban group as more brutal than those carried out by the United States and their Afghan allies.

“People are more than upset”Said a former local official of the increase in violence and civilian casualties. “Before the collapse of the government, many thought the Taliban might be a better way. But if the fight continues like this, there will be a wave of people who will join Daesh.”.