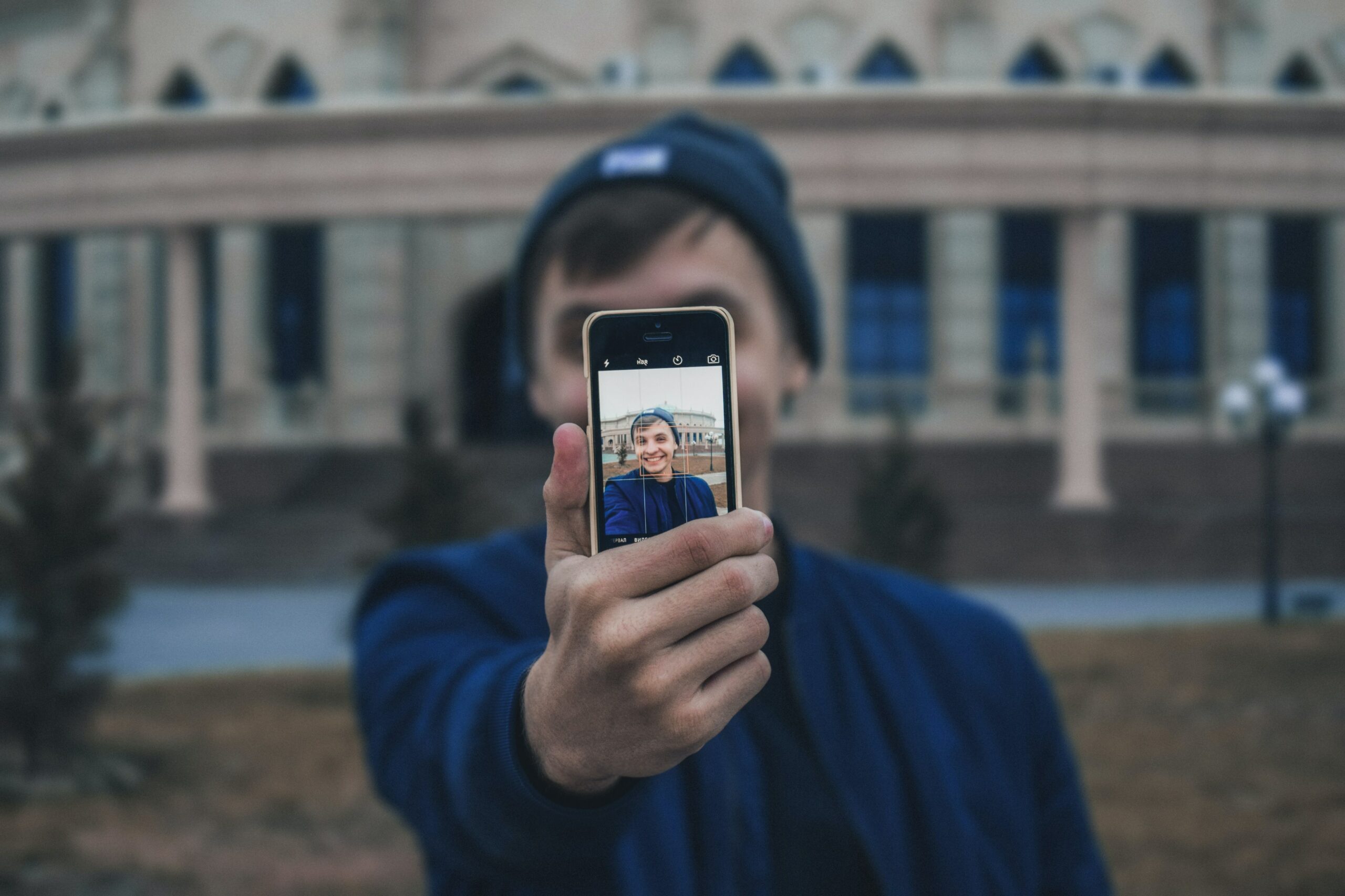 In USA the public schools of Washington filed a lawsuit against Meta, Snapchat, YouTube and TikTok accusing them of “damage” to the mental health of young people. At the same time, the president of that country, Joe Biden, He urged Democrats and Republicans to “unite against the abuses” of big technology for data processing and addiction that can generate.

A panorama that once again puts on the table the discussion about the scope that social networks have on the health of minors due to the type of content they generate, the time they spend consuming it, the challenges that are encouraged there and the people with whom they associate.

In the lawsuit filed by the educational institutions, they say that “the increase in suicides, suicide attempts, and visits to emergency rooms related to mental health are not a coincidence.”

A situation that had been occurring before the pandemic and in which these applications “play an important role” due to the appearance of these diseases in young people.

At the same time, they affirm that they are organizations with profit motive and that they are interested in keeping users connected for a long time because that way they can sell “more advertising”.

An argument that also uses Bidenwho believes that “social networks should be held accountable for the experiment they are carrying out with our children for profit”, taking into account the amount of data they collect and the incentive they generate for minors to see content continuously.

It may interest you: Joe Biden urged Democrats and Republicans to “unite against the abuses” of Big Tech

How mental health problems are generated

Anxiety, depression and stress are diseases that in recent years have affected millions of people around the world, to the point that according to the WHO One in eight people suffers from a disorder of this type.

The origin for the development of symptoms in each person can be very varied and in general they are the union of many factors, as the psychologist assures. fideblaymid cruzand “not only social networks can lead to the appearance of signs and symptoms associated with these diseases.”

But among the points at which these platforms can lead to suffering from these disorders are the following, according to Cruz:

– Comparison with friends and public figures

“Compare yourself with others, seeing the places they travel to, the clothes they wear, and their physical appearance, It leads to young people not believing that they are enjoying their lives like others their age, developing low self-esteem and a false perception of their body image, and becoming obsessed with the need to look the same as others in their social networks”.

– The time they spend in the applications

“Spending more than two hours in them can negatively affect mental health, including the association between excessive use of mobile phones and time spent on social networks versus sleep quality in young people.”

“Networks are used as a means to spread messages, images, videos, and other virtual content that intimidate, mock, threaten, or embarrass a person (or group of people). Among the consequences of cyberbullying, there is also the possibility of abusing harmful substances, absenteeism and/or school phobia, stress, feelings of anger and frustration, irritability, sleep disorders, learning difficulties and suicidal ideation.

The protection of minors is a subject of long discussion, in which there have always been indications on each side in search of a single culprit. However, the responsibility is shared.

Cruz makes it clear that both parents and schools have to accompany and learn processes with minors so that they know how to use social networks and deal with the content they consume there.

“Young people are often in constant contact with fake news, low-value content created by influencers that can trigger and promote anti-values, inappropriate behavior, normalization of violent behavior and/or exposure of private life,” he said.

For this, it is essential that critical thinking and responsible use of these platforms be encouraged at home and in schools, not only leaving the regulation of the content that appears there in the hands of the networks.

On the application side, it is also necessary to improve the protection systems that prevent those under 14 years of age from accessing them, since many have this as their minimum age, but it is easy to avoid.

“An investigation in which last year found that in countries with protective legislation, the platforms implement better mechanisms to protect the information of their adolescents. But in places like Colombia, which do not have specific legislation, these same platforms do not generate those mechanisms that they already have,” he said. Judy Benavideshead of the Seguro Viguías Internet Center in Peace Network.

The 10 virtual influencers that will be a trend: Lu do Magalu and Baianinho are on the list

Roblox will be available in the Meta Quest glasses