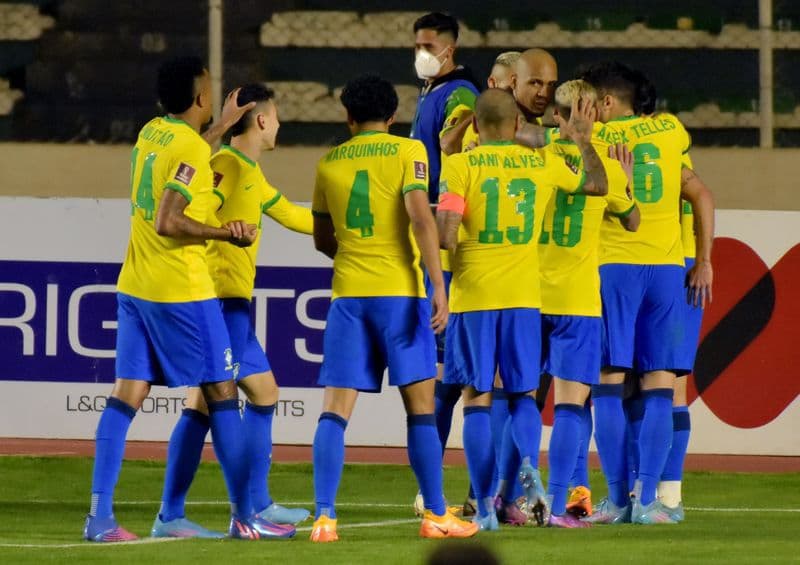 With 13 days to go before the start of the 2022 Qatar World Cup, the participating teams continue to make their squad lists official. After Japan and Costa Rica, who were the first to present their 26 protagonists, this Monday it was the turn of Tite’s team.

In a press conference, the coach thanked the 84 players who participated in the cycle from 2018 to now. He later made a separate mention about the new generations of young people and entered the list of players for the World Cup.

One of the main doubts was whether the coach was finally going to give Daniel Alves the opportunity to say goodbye, a 39-year-old who knew how to be the captain of the Canarinha and became a leader among the players.

The same expectations were generated by the name of Philippe Coutinho, another of Tite’s trusted men, the undisputed starter in the 2018 World Cup and with whom the coach has insisted since he took office despite the irregularities in his career.

In his last calls, the coach has made it clear that he was going to take advantage of the fact that FIFA increased the squad list from 23 in previous editions of the World Cup to 26 in Qatar to add a striker to his list, up to nine.

Brazil will debut on Thursday, November 24 at the Lusail Stadium against Serbia for the first day of Group G. Four days later, they will play Switzerland for the second date and will close the first phase of the competition on Friday, December 2, when they face Cameroon.