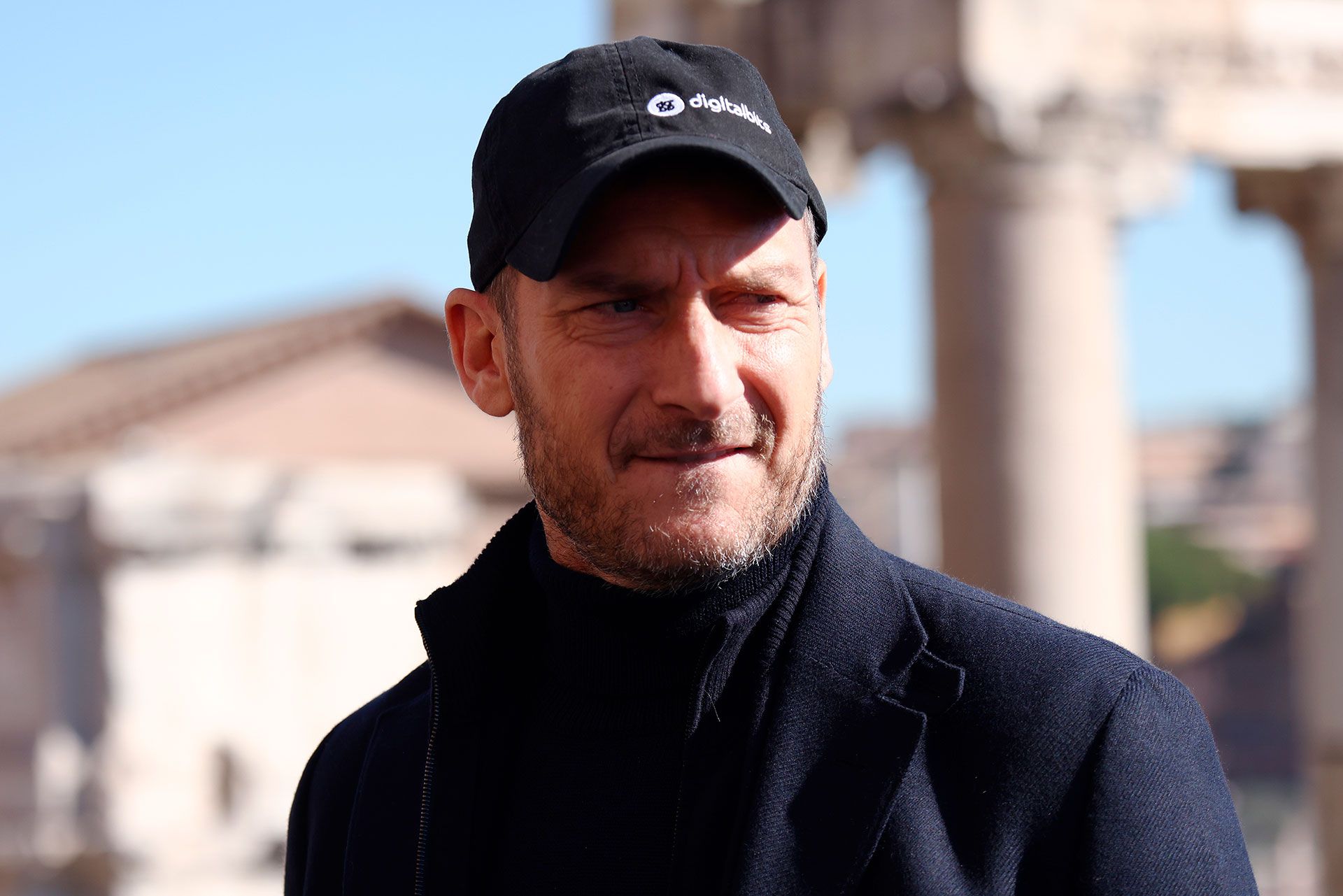 Much was said about the separation of the historic footballer from Roma Francesco Totti and Ilary Blasi after 20 years of relationship amid rumors of infidelity from both sides. As the days went by, the Italian press revealed some details such as the name of the third person in question and even a series of text messages as evidence.

Now the Roman club legend himself spoke in an extensive interview that he gave to Corriere della Sera to clarify the situation, before falling silent again to protect their children.

“It is not true that I was the first to betray. I said I wasn’t going to talk and I didn’t, but I’ve read too many lies in the last few weeks. Some have even made my children suffer, ”acknowledged the 45-year-old former player, alluding to his romance with the economist Naomi Bocchi.

“The real crisis broke out between March and April of last year. But he had suffered for a long time. I have lived through a difficult period, first because I stopped playing and then came the death of my father from Covid. I also had a strong Covid for 15 days. Nevertheless, my wife, when I needed her most, was not there”, Totti detailed, although he also assumed part of the blame because, “when a couple breaks up, they split in two: 50 and 50. I should have been with her more.”

After that first crack, the Roman explained: “In September of last year the rumors began to reach me: ‘Look, Ilary has another one. Indeed, more than one.’” It was then that he decided to check Blasi’s mobile phone.

“I’ve never done it in twenty years, nor had she ever done it to me. But when I received warnings from different people, whom I trust, I became suspicious. I looked at his cell phone. And I saw that there was a third person, who acted as an intermediary between Ilary and another. She would say something like: ‘See you at the hotel; no, it is more prudent of me.”

After that discovery, the former Roma captain stated that he was very affected: “There were rumors in the past. In her and in me. But they were actually rumours. Here, instead, was the evidence. The facts. Y that led me to depression. I couldn’t sleep anymore. I pretended nothing was wrong, but it wasn’t me anymore, it was someone else. I got out thanks to Naomi.”

According to his words, he had a friendly relationship with Bocchi until after his wife’s infidelity: “We used to hang out as friends. Then, after the New Year, it became a story. Ilary dated other men before my story with Noemí was born.”

Finally, the former player regretted that this episode had to pass into legal hands: “I am afraid that with Ilary it will end up in court. I still hope that we can reach an agreement (…) Ilary took my watch collection, there are also some very valuable Rolexes and she emptied the safe deposit boxes with her father”.

Rumors of pregnancy, bodyguards and millions in dance: the conflict behind the divorce of Francesco Totti and Ilary Blasi