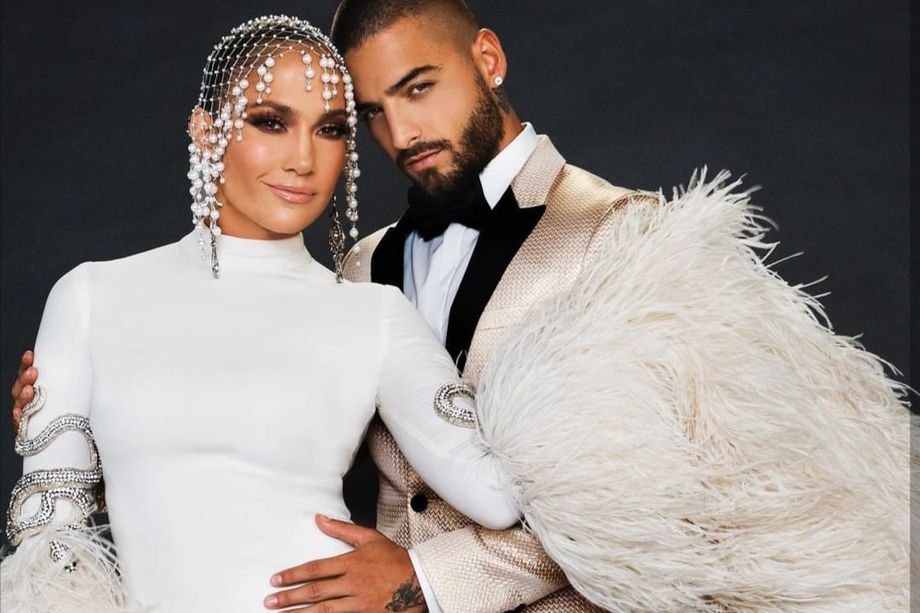 The trailer for the movie ‘Marry Me’, of which Maluma and JLo are part, is now available and will be the reggaeton artist’s debut

After a long wait, the trailer for the movie ‘Marry Me’ is finally available and we will see JLo as the protagonist, along with Maluma and Owen Wilson. After it was announced that the film by Maluma and Jennifer Lopez postponed its premiere due to complications from the pandemic, today the preview of what will be the singer’s acting debut was released.

This project was recorded in 2019 and its premiere was delayed, but the trailer was finally released yesterday, showing the advance of the film that will hit theaters on February 14 of the next year.

With a romantic comedy, the reggaeton singer Maluma makes his debut in acting as Bastian, a successful pop singer who is about to marry Kat Valdez, JLo, but cheats on her.

This is where the story takes a turn and she is forced to propose to a random man and this is Charlie Gilbert played by actor Owen Wilson.

“Marry me” was directed by Kat Oiro and has a soundtrack that will undoubtedly position her in people’s taste. The movie ‘Marry Me’, based on the eponymous book written by Bobby Crosby, is directed by Kat Koiro and features a cast led by Jennifer Lopez, Maluma and Owen Wilson.

The trailer has generated the emotion of the fans of JLo and Maluma.