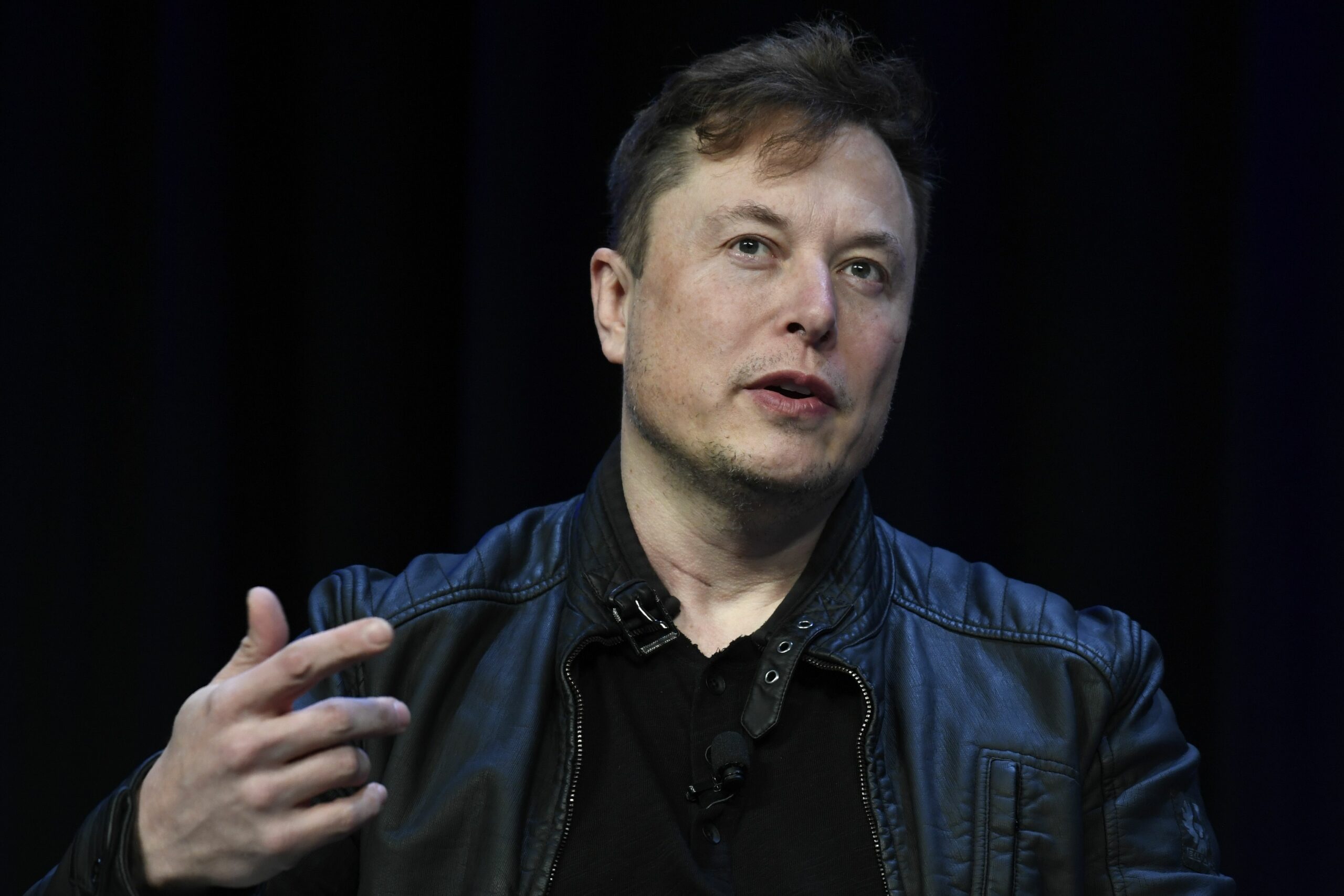 A san francisco federal court (California, United States), began on Tuesday a trial against Elon Musk and Tesla in which several investors seek multi-million dollar compensation by a 2018 tweet in which the EV maker’s CEO said he had gathered funds to take the company off the stock marketsomething that never materialized.

This Tuesday’s session was dedicated to the jury selectionwhich could end during the day or continue throughout the week.

The shareholders who filed this class action claim that these statements caused them to lose billions of dollars due to the fluctuations they caused in the company’s price, and maintain that Musk was lying when he made that announcement..

Now, more than four years later, the businessman must convince a jury that he was telling the truth or that the price of the securities could have varied for other reasons.

“I’m considering taking Tesla public at $420. secured financing”, Said the controversial tweet in which Musk referred to the price per share that he could offer in the operation, which would have valued the company at about 72,000 million dollars.

In principle, Musk and Tesla start at a disadvantage, since the judge in charge of the case, Edward Chenalready considered proven last year that the tweet in question and others that he published later were “false and misleading”.

Furthermore, already in 2018 Musk was indicted by the Securities and Exchange Commission of the United States (SEC, for its acronym in English) of fraud for its publication on Twitter and the businessman accepted as a sanction a $20 million fine and leave for at least three years as president of the company’s board of directors, although he continued to be its CEO.

In his complaint, the SEC accused Musk of falsely saying he had a chance to delist Tesla having secured “a multi-million dollar transaction” and only lacking a shareholder vote.

“The reality and the truth is that Musk had not even discussed, let alone confirmed, the key terms of the agreement with any potential funding source,” the SEC filing stated.

The investors who filed the lawsuit bought or sold Tesla shares in the days immediately following the company chief’s announcement and are seeking unspecified compensation for a situation that they say cost them collectively. billions of dollars.

Musk’s tweet sent Tesla’s share price soaringto then fall a few days later when the media began to report that in fact it did not have that financing secured.

The billionaire businessman, for his part, has insisted that he had an agreement with the saudi sovereign wealth fund to support his plan to take the company public, but it is not clear that this was true or that he can prove it.

Among the arguments that his defense has hinted at in pre-trial documents is the idea that the oscillations seen in Tesla’s price could be due to true statements, such as that Musk was considering taking the firm public.

The process began this Tuesday in San Francisco with the selection of the jury and the judge said that is expected to be completed in approximately three weekswith presentation of evidence and arguments, until the beginning of Februaryplus the time necessary for deliberations.

Musk’s lawyers recently tried unsuccessfully to move the trial from California to Texas over alleged “local negativity” in the San Francisco area against the mogul, particularly after his purchase of Twitter and his decision to lay off thousands of employees of that company, which is based in the city.

As they claimed, this situation could harm the defendant and prevent a fair trial from being held, but the judge rejected the request.

Twitter accepts that user data was sold and opened an investigation

Tesla exceeded one million sales but lives its most critical moment

More problems for Elon Musk: Tesla shares started the year down 13% due to weak demand and logistical problems