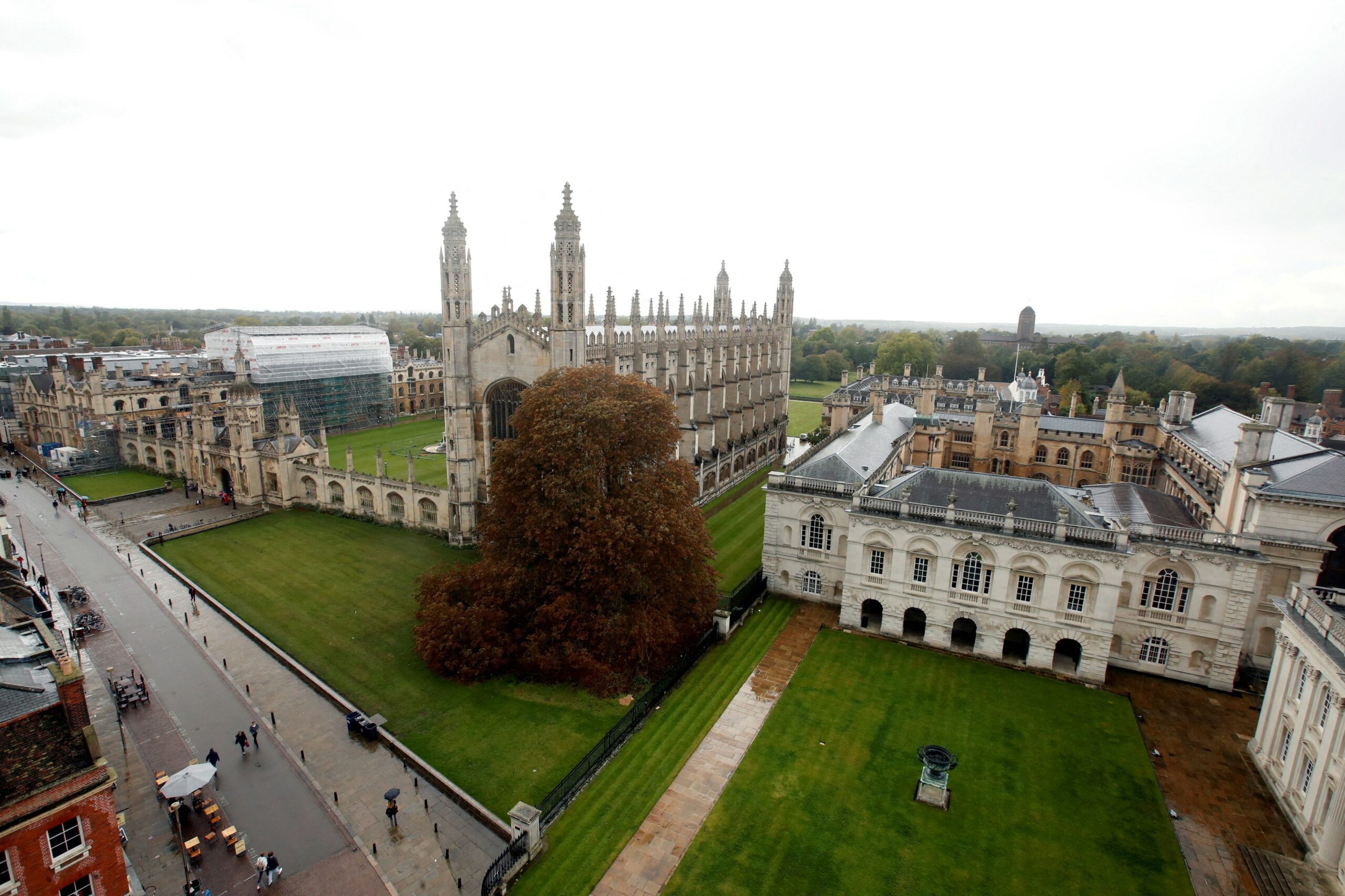 London Y Beijing they have been entangled for a long time political tensions and frictions that have led to changes in their relationships. One of them, very significant, has been the place occupied by the chinese students in it International university students in the UK.

Until very recently, China was the main market in this field for the English. However, the Asian giant has lost its place on the podium and now UK universities have been forced to to diversify geographically its foreign students, with their sights set beyond China.

The last Conservative governments have been reluctant in the face of the strong dependence on this countrywhich has prompted prestigious British higher education institutions to seek how to develop “strategies” with which to expand their recruitment network to other places.

the economist janet ilievafounder and director of the specialized consultancy Education Insightexplained to the agency EFE that there was “a combination of political events in the UK together with recruitment strategies from universities” that contributed to this reliance on Chinese students.

Thus, among these factors, at the political level he highlighted “the introduction ten years ago of a very restrictive immigration policy (…) with which the students became the ‘target’ of the Home Office (Ministry of the Interior)”.

London eliminated the possibility of work for students after graduation in the country, which led to “many students of India, Pakistan Y Nigeria they will stop coming They lost interest and went to other countries,” explained the economist, adding that “this made the UK very dependent on China.”

On the other hand, there was also a series of political changes that made it easier for Chinese students to land in the country. Even visa procedures for China were expedited. All this at a time when the Asian giant was viewed with great appeal by London.

According to data recently released by the Home Office, in the 12-month period ending last September, the number of student visas reached the 476,389what represents an increase of 77% compared to 2019.

Near a quarter of international students came from China in the period 2019-2020. However, the statistics showed that in 2022 this trend declined and instead the number of students coming to the UK to study from India surpassed those of China for the first time. In this way, they were 127,731 for the first against 116,476 of the second.

Experts agree that these changes are a reflection of the desire to diversify, taking into account that foreign students pay much higher rates than nationals and, therefore, are essential for economic survival, added to the fact that national security is ensuredin the face of the multiple threats posed by the Asian giant.

For its part, the Ministry of the Interior also admitted that “global events as the recovery of pandemic and other international events such as the war in Ukrainethe seizure of power of the taliban in afghanistan and the National Security Law in Hong Kongalong with political changes, the new immigration system and the end of free movement post Brexithave had an impact” on migration and the number of student visas.

The organization Universities UK provided other significant data that account for this change in trend. In this sense, he points out that China went from being the main market for postgraduate arrivals from UK universities between 2017 and 2018 -with 55 percent- to only 35% in the period 2020-2021.

In contrast, in that period, the proportion of institutions that had at the India as the main market increased from 15% to 46% and the visas issued to Chinese students fell 2% in the cycle concluded last September, compared to that of 2019.

At the same time, the percentage of Indian university students increased by 273% and 650% for Nigeria.

Ilieva also added the Brexit as another factor that “is having a huge impact” on the constitution of international university students since, with regard to the Union Europeanalso registered a 65% decline in these graduate students in the 2021-2022 cycle.

“Losing these students makes diversification even more important, but also much more difficult,” he continued.

British universities have the backing of the Government and have a “strategy” to achieve this diversification despite the great challenge it represents since, as Ilieva concluded, “they need to develop an infrastructure for recruitment in different countries.”

The United States, the European Union and the United Kingdom applied new sanctions against the Iranian regime for the brutal repression of protests