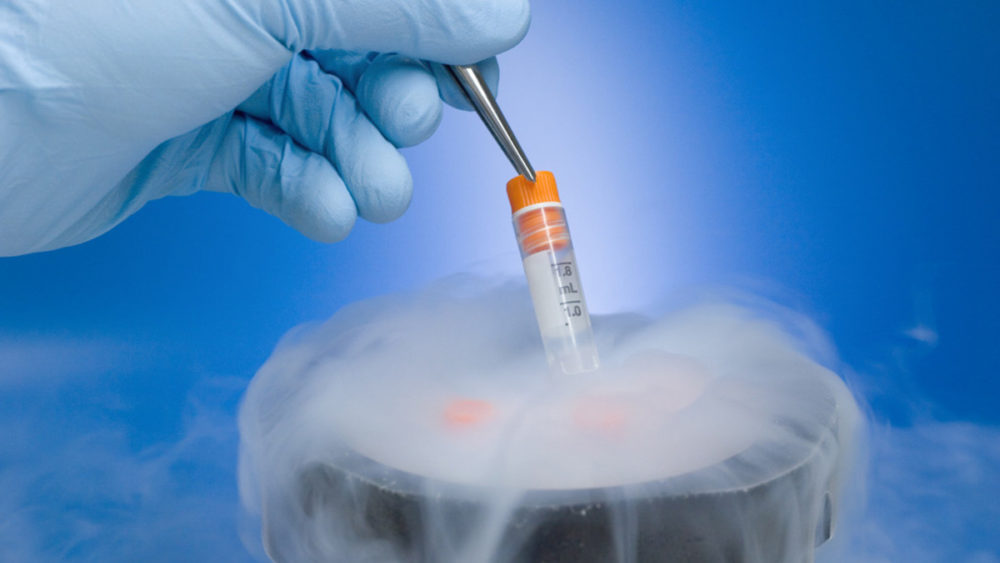 It is probably the embryos kept the longest that result in a successful birth.

Twins were born a few days ago in Tennessee, United States, from two frozen embryos 30 years ago.

It is probably the longest frozen embryos that result in a successful birth. Embryos were stored at -128ºC in liquid nitrogen since April 22, 1992.

The father, Philip Ridgeway, said it was “amazing”. The previous record holder was Molly Gibson, who was born in 2020 from an embryo that had been frozen for nearly 27 years.

“The decision … to adopt these embryos should reassure patients who wonder if anyone would be willing to adopt the embryos they created 5, 10 or 20 years ago,” said John David Gordon, MD, who transferred the embryos. “This answer is a resounding yes!”

The embryos had been created for an anonymous married couple using in vitro fertilization. The man was in his 50s and allegedly went to a 34-year-old egg donor.

They were stored in a fertility lab on the West Coast of the US until 2007, when they were donated to the National Embryo Donation Center (NEDC) in Knoxville, Tennessee, for use by another couple. instead.

Earlier this year embryologists at NEDC partner clinic Southeastern Fertility thawed them and transferred them into their mother’s womb.

In a statement, the NEDC said it hopes the news “encourages others to experience the blessings of embryo adoption for themselves.”

They are the first children the Ridgeways, who have four other children between the ages of 1 and 8, have through IVF or donors.