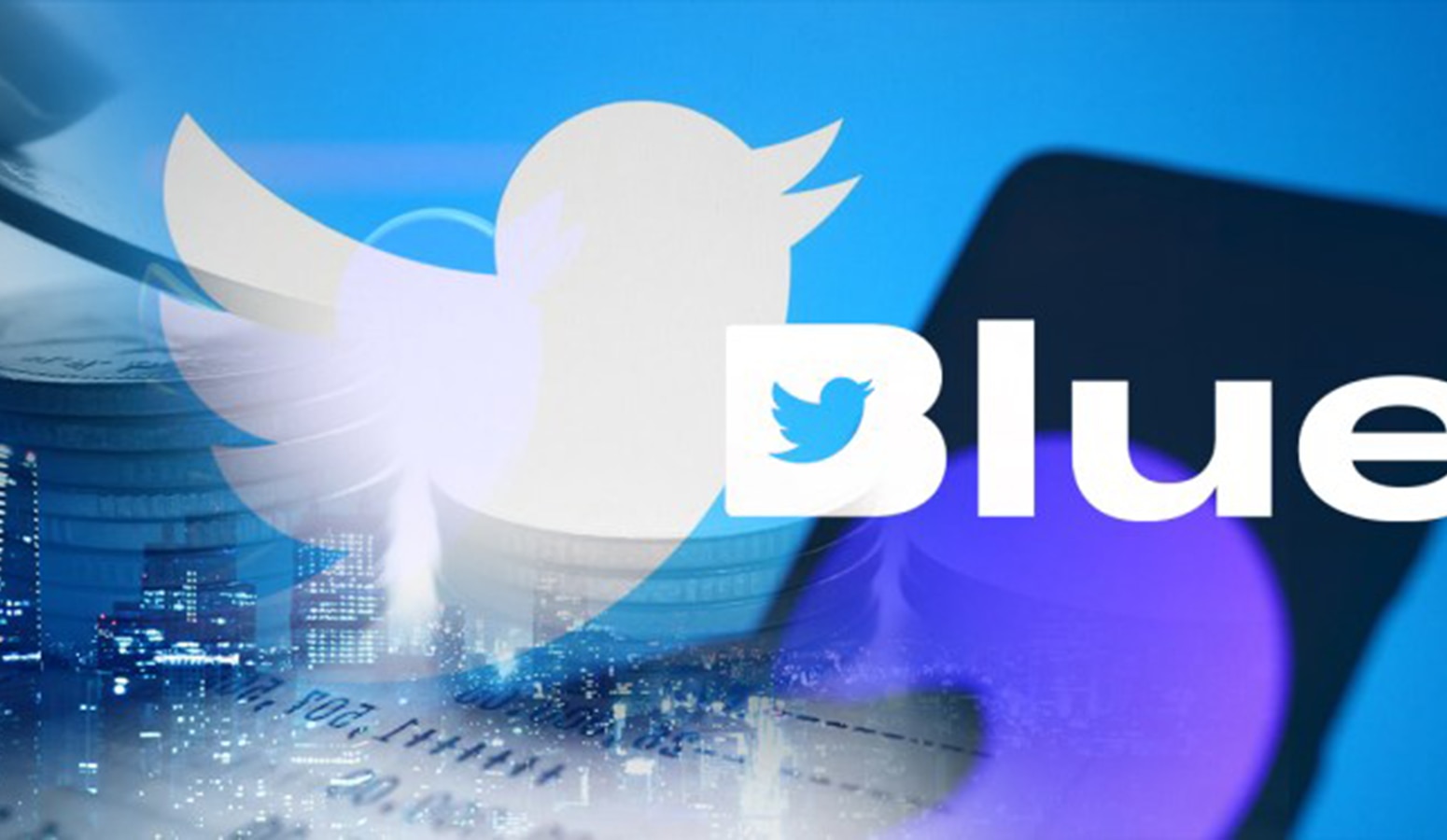 The social network Twitter has announced the new version for the United States and New Zealand of its subscription model Twitter Blue. According to a statement, the paid version of the application will allow users to access special services at a price of USD $ 2.99 monthly.

Twitter Blue is a social network enhancement that focuses on tweeting and personalization, and removing ads from the app. The payment of a social network was possible this year thanks to Twitter Blue, a trial subscription that can currently be used on iPhone in Canada, Australia and the United States. This limited access is intended to reinforce the premium features of Twitter, a set of add-ons that allow you to get the most out of the app.

Before describing all the benefits currently available on Twitter Blue, It is important to emphasize that the social network has not yet removed the ads, so even if the subscription is paid, the advertising continues to appear, becoming a contradiction in the terms of any paid service.

Hopefully, after testing one of the pillars of Twitter Blue is that the application removes the ads.

“Time to flex those Twitter fingers and take it to the next level. Twitter Blue is now available for subscription in the US, New Zealand, Canada and Australia on iOS, Android and the web. “ can be read on the official Twitter account Blue, which accompanies the following video:

– The “Blue” version has more alternatives in the app, but does not remove ads

After making the payment through the App Store, the application receives the premium settings with the following options:

Undo tweets: The Blue version of Twitter adds a (customizable) posting timer that allows you to confirm messages before posting them permanently.

Theme: Twitter Blue has six different themes to choose from (blue, yellow, red, purple, orange, and green). The selected color is applied to the links, the post button, and the rest of the accent color elements.

Reader: The reading mode of the thread can be adapted to the chosen font size.

App icon: You can choose more than one, including seasonal ones.

Labs: Twitter Blue is a trial version that includes trial functionality. This is the purpose of the Labs section, and it currently allows you to set up conversations.

The chosen customization applies exclusively to the Twitter application for iOS, it does not apply to the Android application or the web. Apparently the appearance does not change much, but applies that personal touch that improves the usability experience to the previous “normal” Twitter. Please note that the core functionality does not offset the cost of the subscription.

Twitter has racked up a class action lawsuit almost since the social network’s inception: the ability to edit tweets. This, according to users, would dilute the spontaneity of messages, responses and threads.

“Undo tweet” is the name of Twitter Blue’s featured feature. In itself, This is nothing more than a customizable timer of up to sixty seconds that offers the possibility of rewriting the message and confirming it.

Doesn’t allow you to edit a tweet that has already been posted; although it is useful for those who comment without doing a second reading.

Once again Sony is forced to reduce the production of PlayStation 5, these are the reasons

Amazon Prime Video: 7 Features You Didn’t Know About That May Improve Your Experience