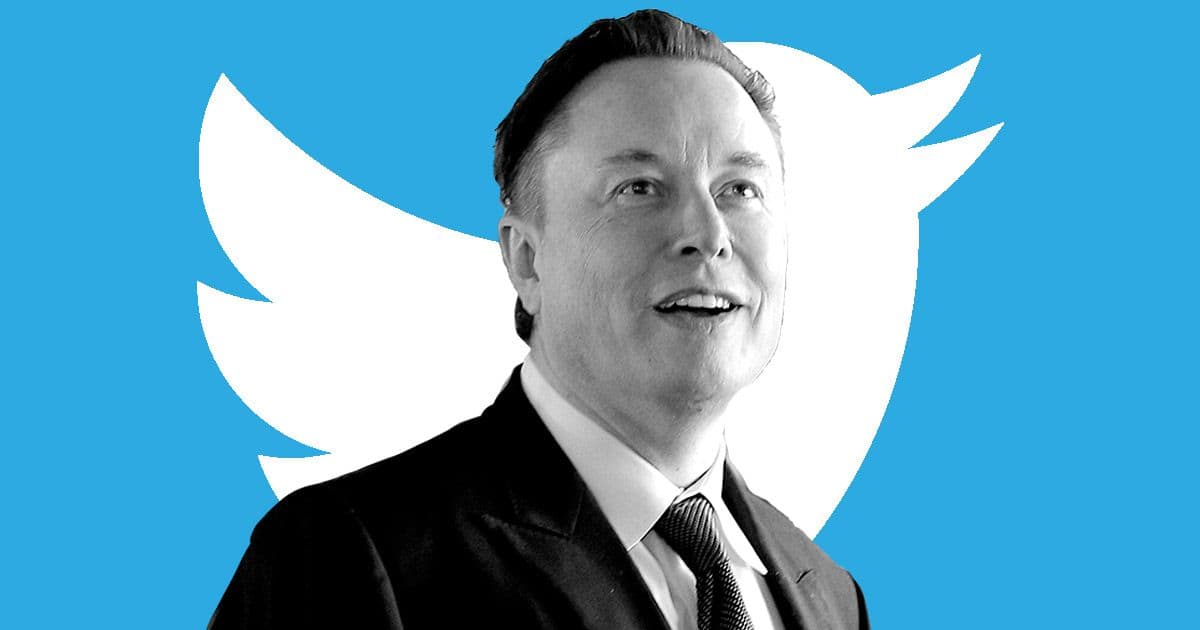 Little by little, and faithful to his style, Elon Musk reveals via tweets the changes he wants to implement in Twitter. The new owner of the social network He launched two news relevant from your account in the last hours, without going into details and without specifying the dates, but in any case essential:

– The first is a function that allows share long texts;

– The second, improve the platform’s internal search engine so that, Musk jokes, it no longer resembles Infossek, a popular search engine launched in the United States in the 1990s.

“Twitter will soon add the ability to attach long-form text to tweets, putting an end to the absurdity of notepad screenshots,” he said. Musk. To questions from his followers, the tycoon has clarified that the solution could be “something like that” as a Twitter Notes service.

The different announcements were accompanied by other particularly interesting tweets for the content creators. The company plans to develop ways to increase monetization of his creations.

He said the new ability to share long text will follow “the monetization of any content creator.” Likewise, he assured that he will provide new details in two weeks.

Twitter brings many changes from the hand of Elon Musk

Musk’s other novelty is related to the Search Engine of the microblogging platform, a service he admitted he wasn’t too proud of. “Search within Twitter reminds me of Infoseek from ’98! That too will get much better soon,” the billionaire tweeted.

Yes, the owner of Tesla He has not wanted to delve into more details or specify fixed dates for these changes in the social network. The only thing he has clarified is that improving the service is “a high priority”.

Musk’s announcements may have been based on the work he did at the company before becoming CEO. At least that’s what he points out ben collins from NBC. “This was already in testing waiting for a release. He takes credit for a ton of work some employees did before he fired them,” she said of the long text feature.

Although the changes in the Twitter service are perhaps the most significant developments in the last few hours of the “Musk-Twitter soap opera,” they are not the only ones.

And it is known that the service Twitter Blue of $7.99, supported by Musk, will be available for iOS “early”. In the last hours it was pointed out that the last update of the app store of Manzana already contains news, but soon after, the director of product management of the company, Esther Crawfordspecified that they are only carrying out tests.

“The new Blue is not available yet – the sprint towards our launch continues, but some people may see us making updates because we are testing and pushing changes in real time. The Twitter team is legendary. New Blue… coming soon”, he clarified.

Another novelty, expected and evident, is that by being subscribed, users will see fewer adsalthough its proportion with respect to those users who are not going to be subscribed to the service is unknown.

Something to be thankful for is the possibility of being able to publish longer videossomething that will delight content creators and the companies themselves, who will see one more reason to subscribe.

There would also be an order of more precise relevance. By being subscribed to Twitter Blue, users will have priority if it is quality content, both in responses, mentions and search, they comment that this will help reduce the scamsthe spam and the bot.

Twitter would allow you to send messages to a celebrity, in exchange for a price