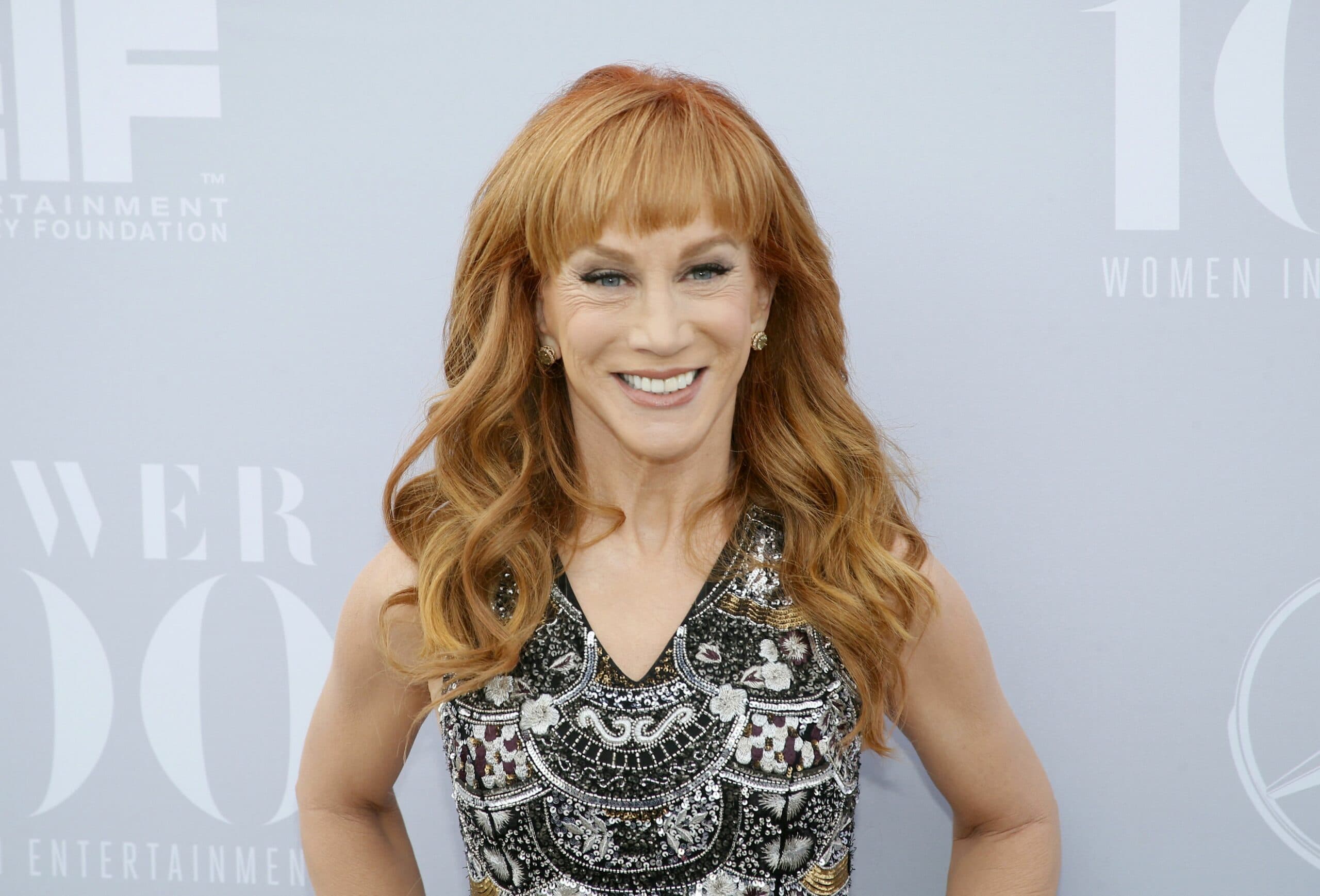 Twitter suspended the account of the actress, Katy Griffinafter he supplanted the identity of the company’s new owner, Elon Musk.

The social network recently implemented changes to your policies to prevent phishing on the platform and the comedian, along with other users, changed the name of her account to Musk for which she was sanctioned under the new rules.

“In the future, any Twitter user who engages in phishing without clearly specifying “parody” will be permanently suspended”, published the businessman in his account this Sunday.

The tycoon said he wants to turn the social network into “The safest source of information in the world.”

In this way, Musk is gradually giving clues to his ideas about the network, he considers that this is his “mission”, and believes that the accuracy of the information circulating on Twitter should make it “by far” the most reliable source .

On the other hand, the social network Twitter would have decided to delay the launch of its new payment plan of verified accounts until after midterm elections in USAas reported this Sunday New York Times.

Twitter’s checkmark has long been used to confirm the authenticity of government officials, prominent figures and journalists, for which the move had succumbed to criticism, especially all because of fears that it could influence the US elections.

However, the change in the launch date of the payment plan occurs one day after the platform launched an updated version of its application for iOS -the operating system of Apple phones-, in which it is detailed that users who pay eight dollars a month can agree to get a blue checkmark.

More specifically, the latest app update is described in the Apple App Store as a new verification feature “Just like the celebrities, businesses, and politicians you already follow.”

Twitter did not immediately respond to a request for comment from NYT on the decision to postpone the collection measure.

The changes to Twitter’s verification process came a week after Elon Musk took control of the social media company in a $44 billion deal.