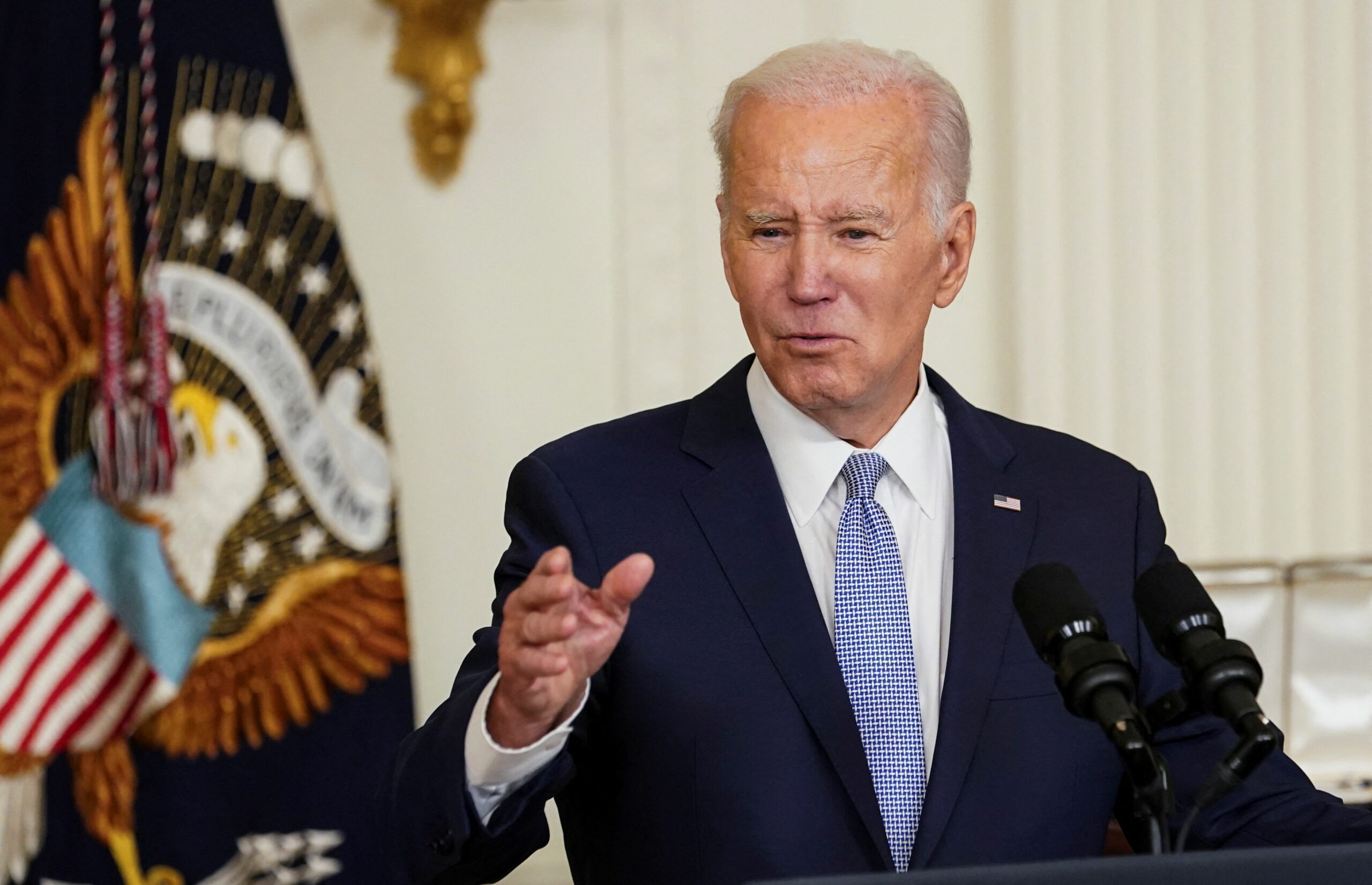 The US President Joe Biden delivered this Friday one of the highest decorations to civilians in the country, the Presidential Medal for Citizens14 police officers and electoral officials for their “exceptional” contributions to democracyon the occasion of the second anniversary of the assault on the Capitol.

“History will remember them for their bravery and courage.”Biden said at a memorial service at the White House before awarding the medals.

Among the honorees were nnine police officers who confronted the assailants at the Capitol and five election officials from states like Michigan and Philadelphia, where efforts to annul the results of the 2020 presidential electionin which Biden beat the then president, the Republican donald trump (2017-2021).

“It is not an exaggeration to say that the United States owes you (…) it was democracy that was at stake”, stressed the president during the ceremony.

Three police officers were posthumously honored: Brian Sicknick, who died after the attack after suffering two strokes, as did Howard Liebengood and Jeffrey Smith, who committed suicide after the assault.

The Michigan Secretary of State Jocelyn Bensonand the president of the Arizona House of Representatives, Rusty Bowerswere among the election officials who received the medal for their “efforts to resist attempts to overturn the results” of the 2020 presidential election, Biden noted.

Relatives of the police officers and officials were present at the event, as well as the vice president of the country, Kamala Harris.

The Presidential Medal for Citizens It is the second highest honor a US president can bestow on a civilian, surpassed by the Freedom Medal. It is the first time that Biden has delivered this type of commemoration in his term.

According to data from the authorities, about 140 agents were attacked by protesters trump supporterswho were armed with axes, bats, hockey sticks and other weapons, during the assault on the Capitol

Five people, including a policeman, were killed in the attack.

On January 6, 2021, hundreds of Trump supporters stormed the headquarters of Congress when a joint session of the two chambers was held to ratify Biden’s victory, after the Republican delivered an incendiary speech in which he encouraged his supporters. to march on Capitol Hill amid their unsubstantiated allegations of voter fraud in 2020.

Two years have passed since the capture of the US Capitol: 950 people prosecuted and an investigation that has just begun

What is included in the new arms package that the US will send to Ukraine, the most complete to date