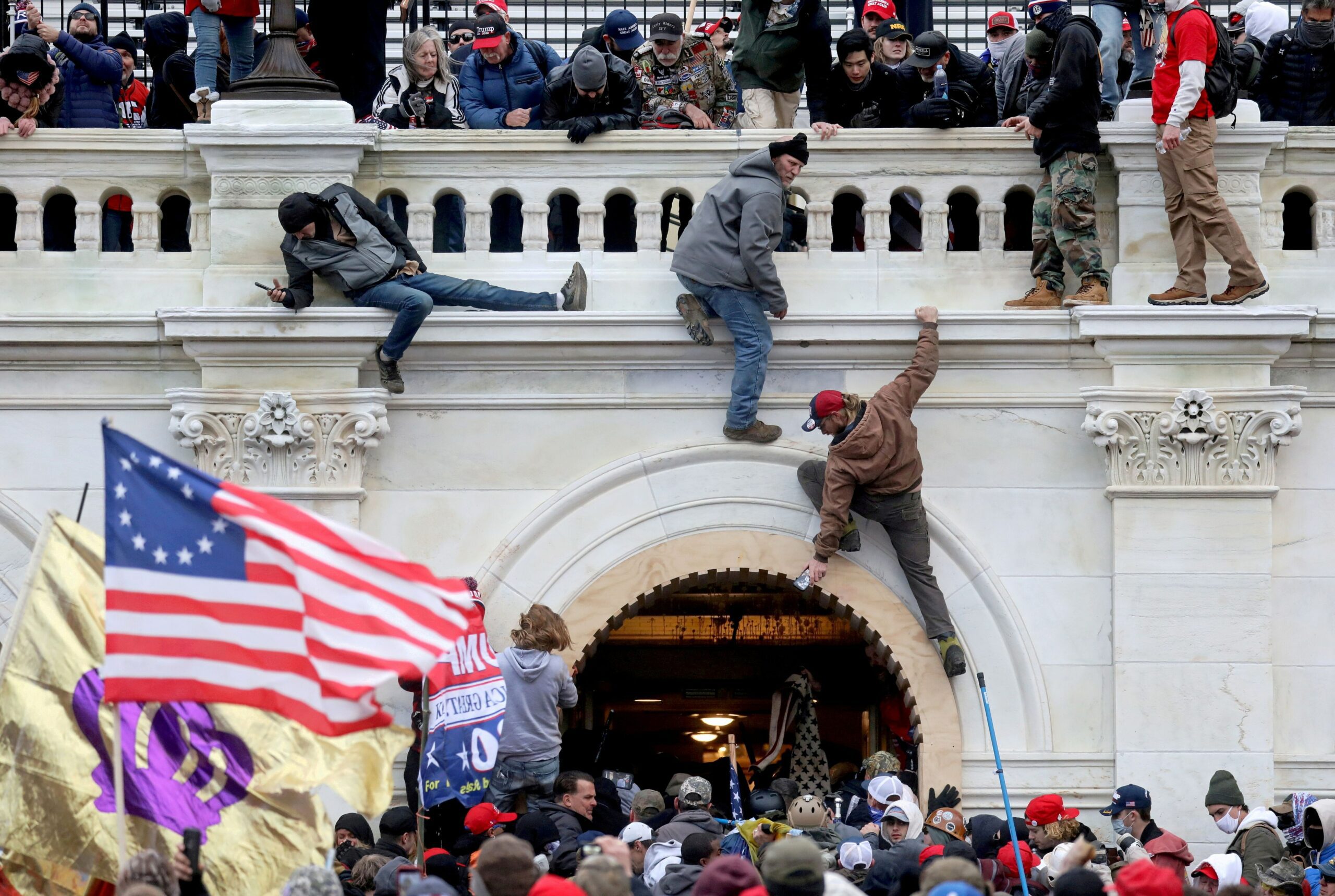 On January 6, 2021, a huge group of Americans who were unaware of the outcome of the November 2020 presidential election decided to take over the Capitol. during the official recognition hearing of the elections that made Joe Biden the new president of the country.

In the two years that have passed, 950 people have been legally charged for their role in the takeover but the FBI is still investigating and has hundreds of people on its suspect list.

As confirmed by the FBI headquarters, About 350 people remain on his investigative list who may face legal charges in the coming months. It is suspected that more than two thirds of them used violence against security officers that day. It should be remembered that on that day 140 police officers were injured.

In 2021, most of the arrests were made, averaging about 700 people. In 2022 the frequency of arrests decreased, although the number is still high: about 230 people were arrested in the year that just ended, 17 of them in the month of December, which indicates that the processes are open and there could be new arrests in 2023.

The vast majority of those arrested faced charges for disturbances or for entering areas restricted to the general public. But 284 people also received charges for assault and resisting authority. Of those, 99 were charged with using weapons or objects that could injure or cause serious physical injury to a law enforcement officer.

95 people received conspiracy charges and 17 seditious conspiracy charges, which are much more severe. Most of those involved were white men between the ages of 18 and 80. Only 14 percent of cases are against a woman. 13 percent of the defendants also have allegations of being related to extremist groups, mostly white supremacists.

Of the 350 individuals who have already been sentenced for these causes, 192 received sentences that include jail time. Although there was one person who received a ten-year sentence, on average the sentences were 16 months in prison.

But the investigation continues. The case is open to the FBI and there are more than a hundred people still under investigation.

Mike Pence spoke of the assault on the Capitol: “Donald Trump put my family at risk”