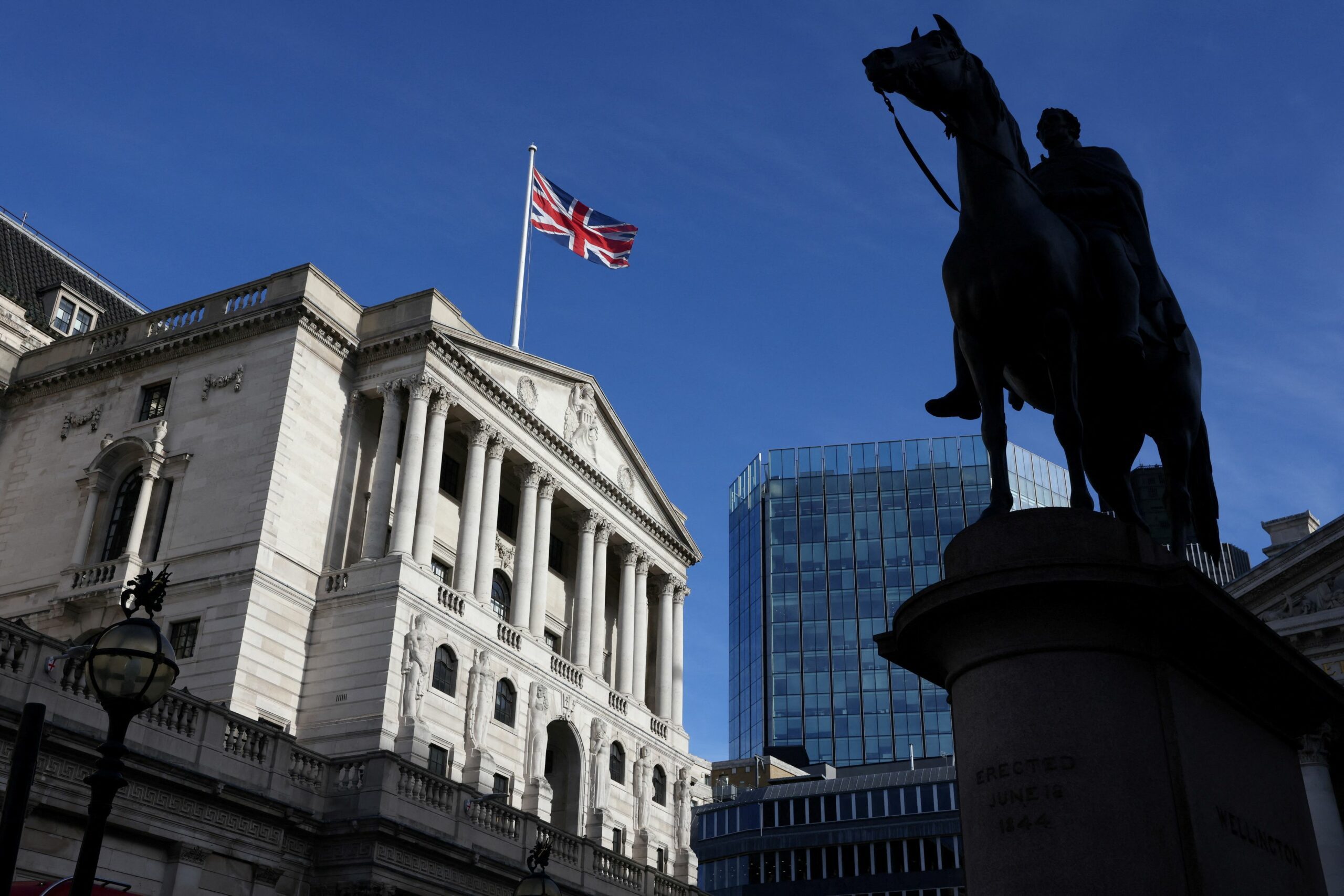 The Bank of England announced on Thursday that it raised its interest rate by half a point, to 2.25%, a notable increase but less than what some analysts expected, and warned that he expects the British economy to contract between July and September for the second consecutive quarter.

Of the nine members of the Monetary Policy Committee (MPC), “five voted in favor of an increase of half a point”, to 2.25%explained the Bank of England in a statement, in which it noted that the British inflation will register a peak that will touch 11% in Octoberless than expected until now (13%).

The committee meeting was originally scheduled for last week, but was postponed after the announcement of the death of Queen Elizabeth II.

Although the Bank of England started its rate hikes at the end of 2021before most central banks, acted more slowly in September than the European Central Bank (ECB) and the United States Federal Reserve (Fed), which announced increases of 0.75 points.

The divisions in the MPC in the UK reflect the doubts of central banks around the worldwho seek to curb rampant inflation, caused by the spike in energy prices since the start of the war in Ukraine, but fear sinking the world economy that was barely recovering from the covid-19 pandemic.

In the United Kingdom, uncertainty is especially high due to the budget announcements that the new government of Conservative Prime Minister Liz Truss will announce on Friday.

In the last 24 hours, in addition to the fedother central banks, such as the Swiss or the one of NorwayThey raised their managerial fees.

The Swiss National Bank (SNB) raised its official interest rate by 0.75 percentage points — the second rate hike in 15 years — and said he could not rule out further hikes as he joined other central banks in tightening monetary policy to curb inflation. The SNB increased its official interest rate to 0.5%, from the level of minus 0.25% it set in June. Previously, Swiss rates had been frozen at 0.75% for years as the SNB tried to curb the Swiss franc’s appreciation.

Most of the economists surveyed by Reuters they expected the SNB to raise its interest rate to 0.5%. “It cannot be ruled out that further increases in the official interest rate of the SNB are necessary to guarantee price stability in the medium term”, declared the president of the SNB, Thomas Jordan, in a press conference. The SNB is also willing to intervene in foreign exchange markets, he added. This means the central bank would buy foreign currency to curb an “excessive appreciation” of the Swiss franc, Jordan said. “However, if the Swiss franc were to weaken, we would consider selling currencies,” added Jordan.

Swiss government bond yields fell reversing course after an initial rallywhile the franc fell in general terms, with falls against the dollar, the euro and the pound sterling. Jordan noted that the franc had risen about 7% since the SNB’s last rate hike in June, which had helped curb inflation in Switzerland.

The SNB’s decision to raise interest rates followed rising prices in Switzerland and the adoption of restrictive measures by other central banks trying to stem a resurgence of inflation caused by spiraling energy costs, tight labor markets and supply chain bottlenecks.

Inflation in Mexico shot up to 8.76% in September