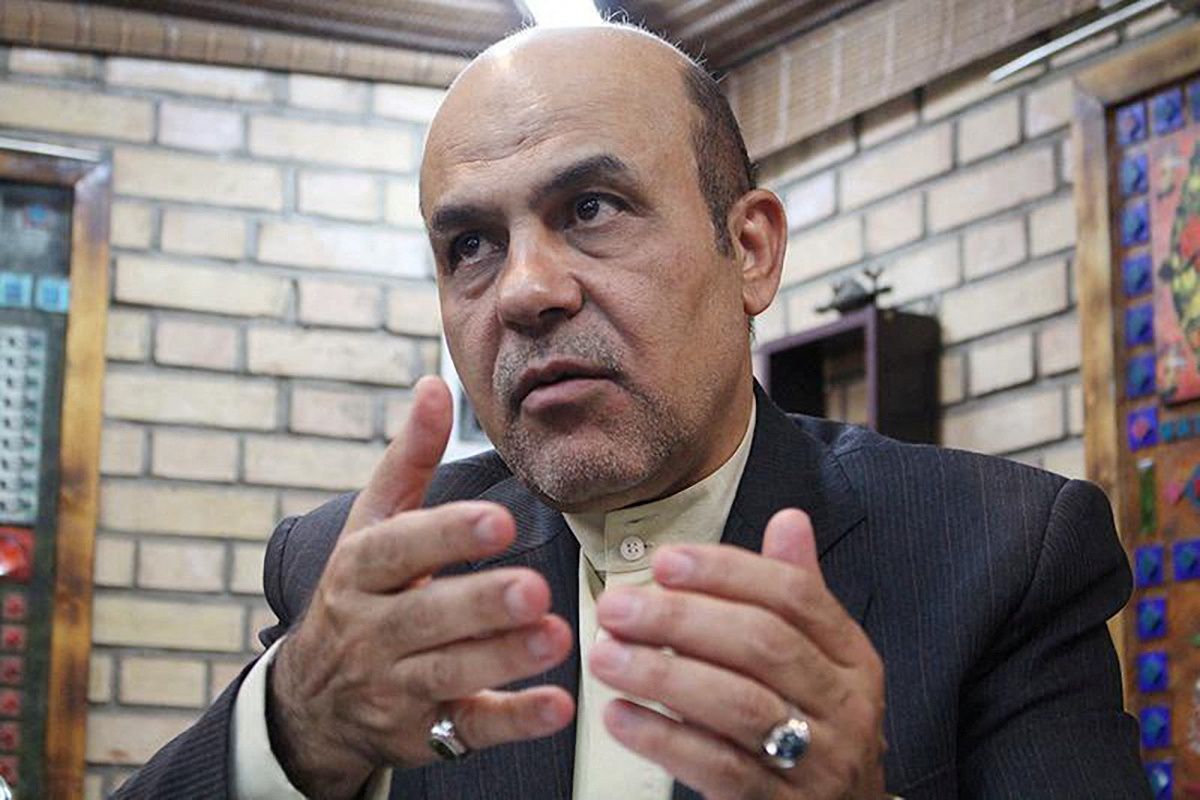 The british government is reconsidering its support for nuclear deal with the regime of Irans after the execution this Saturday of the former British-Iranian deputy defense minister Alireza Akbariaccused of espionage by the Tehran regime.

UK government sources said the “landscape” had changed significantly since the start of the talksAnd because of that, Rishi Sunak would be evaluating your support for nuclear deal with Iran as well as its future participation, according to information collected by The Sunday Telegraph.

“During the time we have been negotiating, the landscape and the proposal have completely changed, largely due to the behavior of the Iranian regime,” the aforementioned outlet reported.

The news of hanging of Alireza Akbari has meant an important escalation of tensionswhich are added to those already existing since the beginning of the crackdowns in iran against protests nationals for the death of Mahsa Amini.

The United Kingdom would have played a key role in the negotiations on the restoration of the nuclear deal of the Administration of former President Barack Obamaas it would have relaxed some of the restrictions against the Iranian regime in exchange of limitations on its nuclear program.

Since Downing Street They have assured that “all options are being reviewed” in the framework of reprisals against the Tehran regime.

In this sense, the United Kingdom also announced the Imposition of Sanctions on Iran’s Attorney GeneralMohamad Jafar Montazeri, for the recent executions of prisoners.

“Punishing him today underscores our discomfort with the execution of Alireza Akbari”, affirmed the British Foreign Secretary James Cleverlyin reference to the death this Saturday of Alireza Akbari.

For its part, the Iranian Foreign Ministry announced on Saturday the summons of the British ambassador in the islamic republic simon shercliffein protest against the diplomatic retaliation launched by London.

“In response to the unconventional interventions by the United Kingdom, including in the area of ​​national security of the Islamic Republic of Iran, Simon Shercliffe, the ambassador of this country in Tehran, was summoned to the Ministry of Foreign Affairs by the Director General of Europe Occidental”, according to the official statement.

Alireza Akbari was considered by Tehran as one of the “most important agents” of MI6, the british intelligence service, and quite a “master of espionage”. He was deputy defense minister during the tenure of the former Iranian president Mohammad Mohammad Khatami (1997-2005).

According to Akbari, he was reportedly drugged and tortured during his detention, as well as interrogated for long periods, forcing him to make false confessions.

United States too was pronounced after the execution of the former deputy defense minister, Alireza Akbari. A State Department spokesman said he was “horrified” for the fact and supported the United Kingdom in its request on the Persian regime so that be accountable for it.

“We are appalled by the execution by the Islamic Republic of British-Iranian dual national Alireza Akbari. We stand with the British government in condemning his execution, which was politically motivated and unfairhe declared.

He also ruled that “The wrongful arrests, forced confessions, sham trials and politically motivated executions by the Islamic Republic must end.”