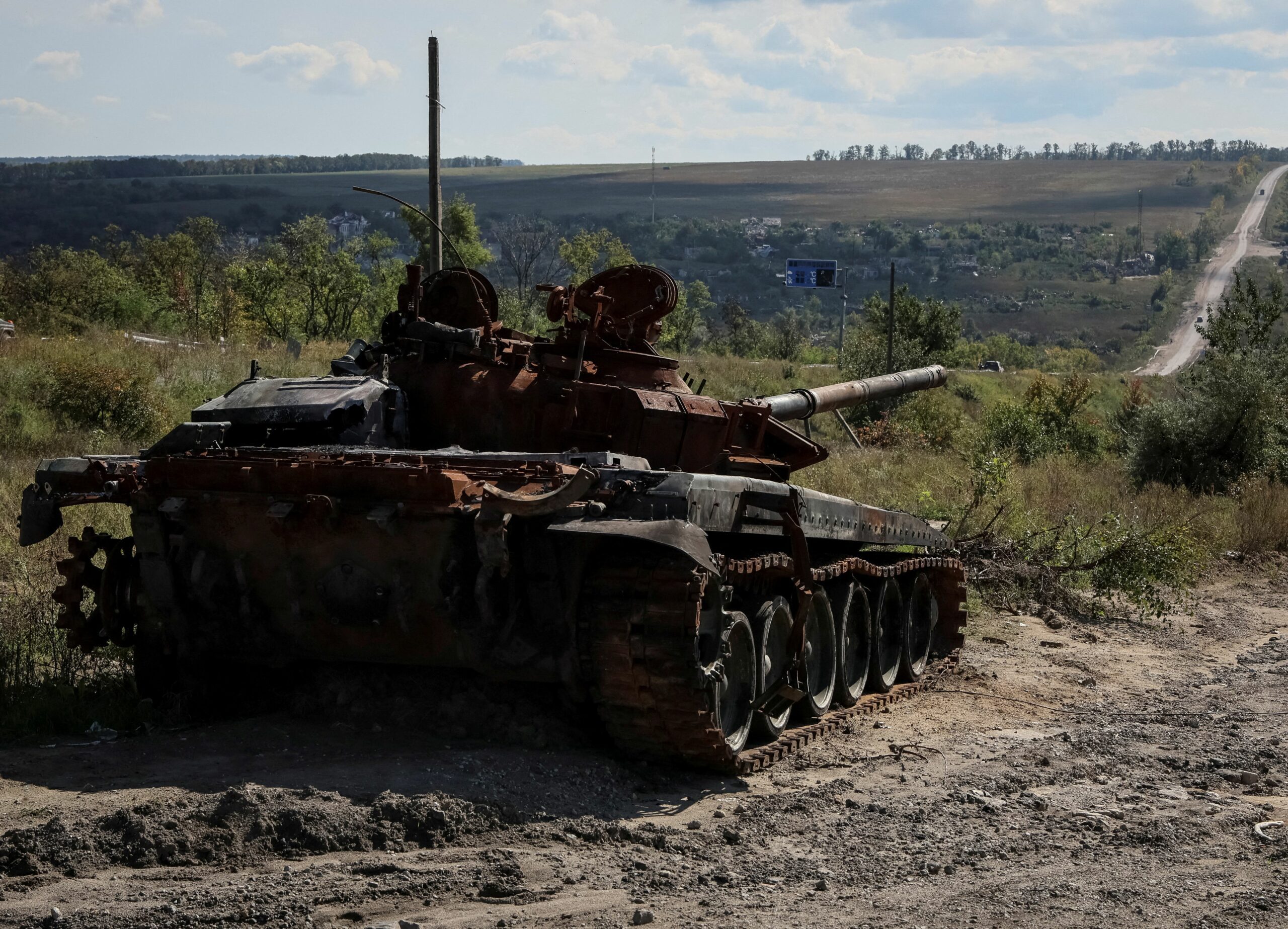 The Ukrainian Army announced this Friday that it had liberated a town in Donetsk, in the east of the country, from the Russian invasion, at a time when the pro-Russian authorities of the occupied regions are organizing referendums on annexation to Russia.

“The Ukrainian Army recaptured Yatskivka”, Oleksii Gromov, a head of the Ukrainian military General Staff, announced on television. The seizure of this town on the eastern bank of the Oskil River seems to confirm the continuation of a counteroffensive that has already allowed Ukraine to liberate several thousand square kilometers in the neighboring Kharkiv region.

At the UN, the Russian Foreign Minister Sergei Lavrovrejected the accusations and blamed the situation on “Nazi totalitarian state” of Kyiv.

“There is an attempt to impute to us a completely different narrative about Russian aggression as the origin of this tragedy,” he said.

In the eastern regions of Donetsk Y Luganskrecognized as independent nations by Moscow just before the invasion, the residents will have to respond if they support “entry to Russia”, according to the agency TASS.

In the midst of the invasion, the referendum on annexation to Russia began in the occupied territories of Ukraine