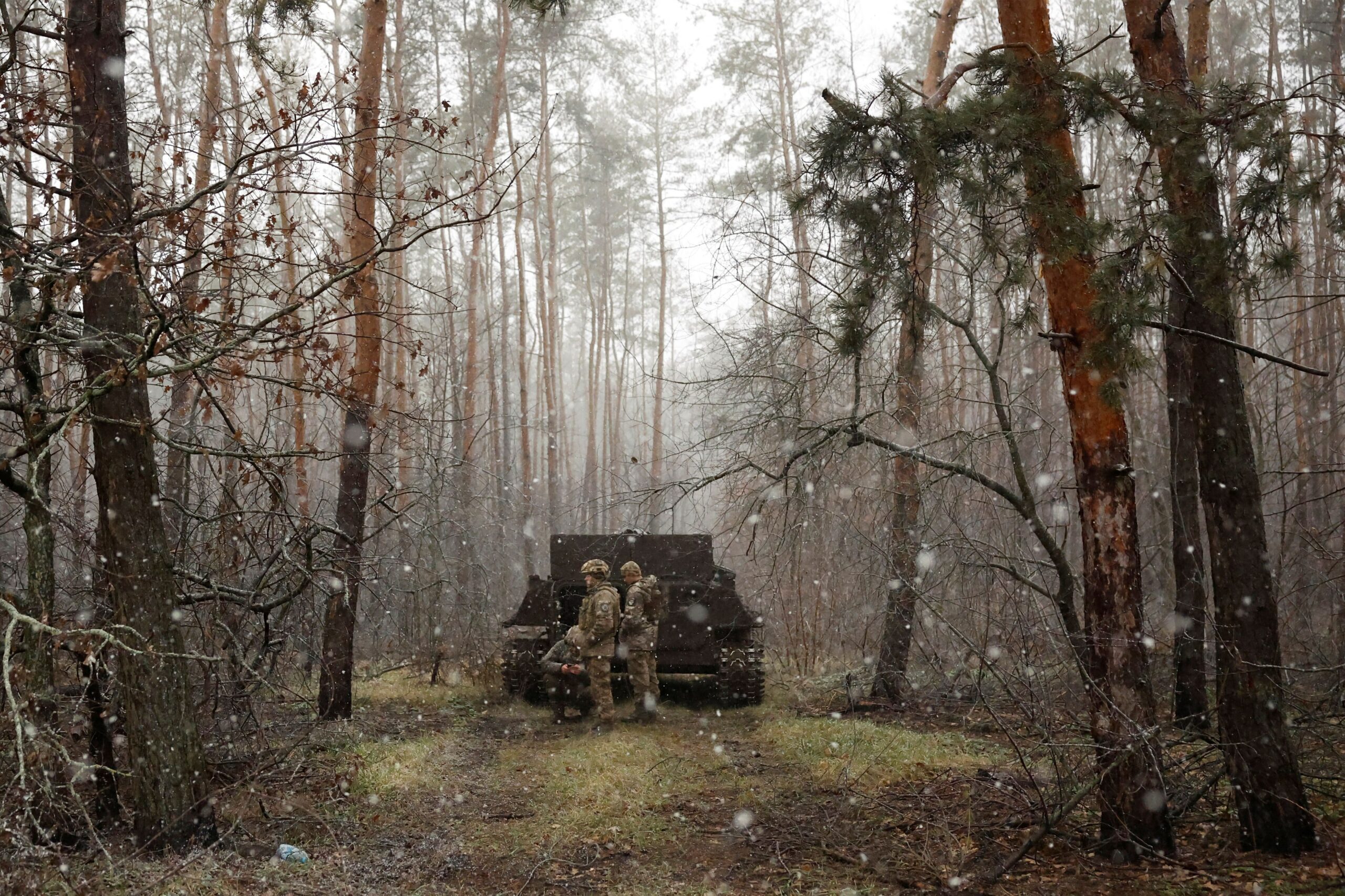 The Ukrainian authorities have denounced this Friday that Russian forces have attacked the Sumi region with artillery, in the northeast of the country, despite the temporary ceasefire announced on Thursday by Russian President Vladimir Putin on the occasion of Orthodox Christmas.

The governor of the region, Dimitro Jivitskyhas indicated in his Telegram account that the Russian Armed Forces They have attacked the town of Shaliginsk twice throughout the dayalthough it has ruled out that victims have been registered.

The Sumi region was retaken by Ukrainian forces in early April. Since then, Russia has carried out various airstrikes against the area.

On the other hand, the Ukrainian authorities have reported that there has also been a loud explosion next to a train station In the town of Melitopol, which is under Russian control.

The mayor of the city, Ivan Fedorov, has pointed out that “the occupation forces, who are not at all holy, have been celebrating Christmas making a lot of noise.”

Earlier, the Russian forces attacked the city of Kramatorskin eastern Ukraine, said the deputy head of the Ukrainian presidential administration.

“The occupiers attacked the city with rockets on two occasions”, indicated Kirilo Tymoshenko on social media, adding that a residential building had been hit but that there were no victims.

The temporary ceasefire decreed unilaterally by the Russian president, Vladimir Putinin Ukraine during the orthodox christmas it was to start this Friday at 09:00 GMT, as announced.

According to the terms of this truce, announced the day before, Russian troops would lay down their arms until 21:00 GMT on Saturday.

Putin announced a ceasefire after the patriarch of the Russian Orthodox Church, Kirill, call to cease fighting for Orthodox Christmaswhich is held on Saturday.

Putin’s announcement had been received with skepticism by the Ukrainian authorities. The President of Ukraine, Volodimir Zelenskyestimated that it was an “excuse to stop the advance” of the kyiv troops in Donbas and bring “equipment, ammunition and bring men closer to our positions.”

For their part, the Russians denounced a Ukrainian “attack” against the city of Donetsk, located in eastern Ukraine, just at the beginning of the unilateral ceasefire.

The Joint Center for Control and Coordination of Matters Related to War Crimes of Ukraine (JCCC) has pointed out in a brief message on its Telegram account that the attack has been perpetrated with artillery and has added that “six 155-mm shells have been fired”, without giving information about possible victims.

(With information from AFP, EP and EFE)