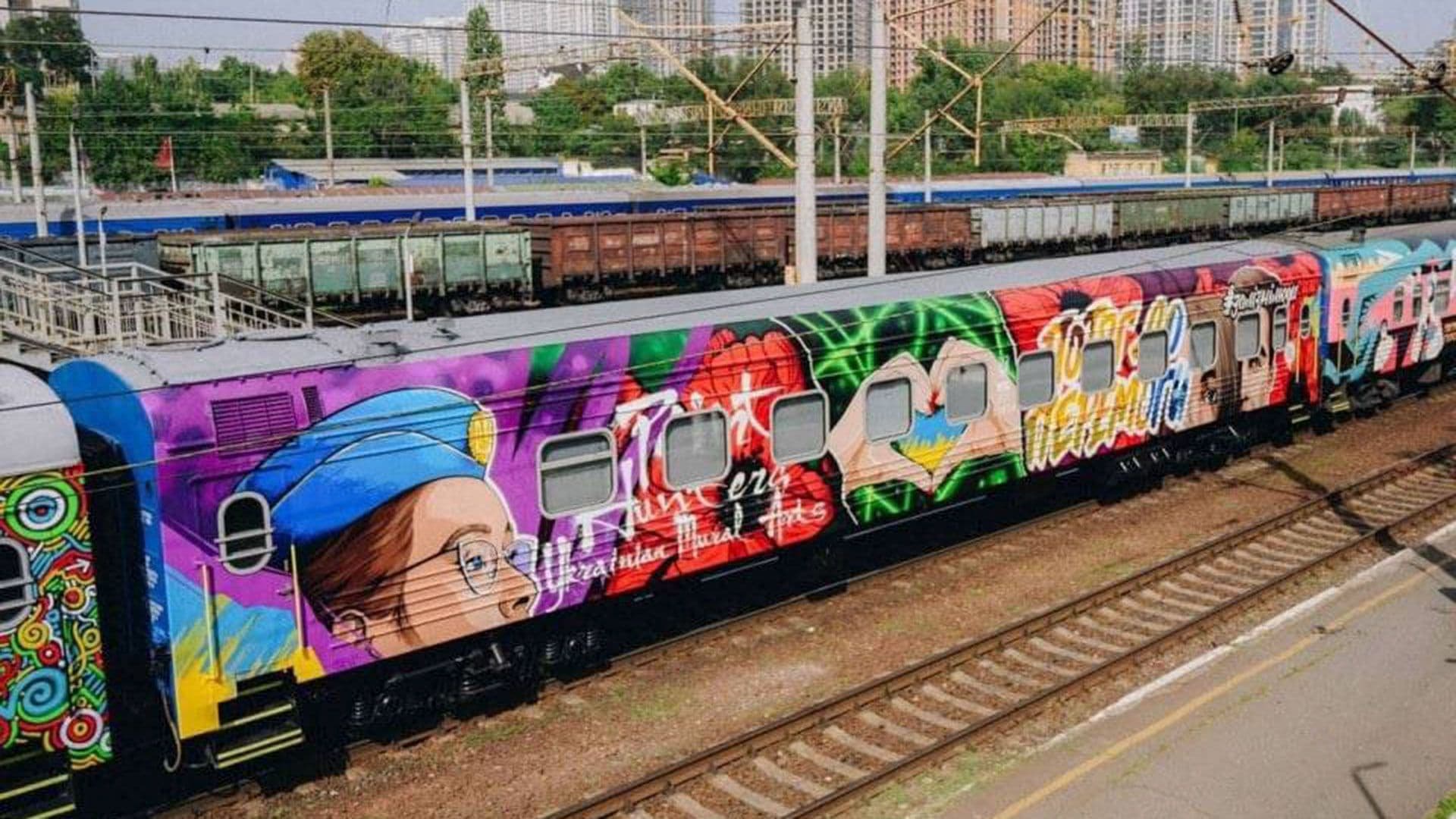 Ukraine announced on Friday the reopening of the train line between the capital kyiv and Kherson, a week after the withdrawal of the Russian army from this important city in the south of the country.

the train is called “Victory Train” and the wagons are painted by Ukrainian artists, the Ukrainian Ministry of Defense reported on its Twitter account.

Recently, the ukrainian army confirmed that it continues its offensive to reconquer areas in the south of the country occupied by the Russians and that it has managed to recover almost 50 settlements in the region of Mykolaiva neighbor of southern Kherson, whose capital kyiv already controls.

“We can say that there are 48 settlements that were under occupation; now we are delivering humanitarian aid there at full capacity,” said the head of the Mykolaiv Regional Military Administration, Vitaly Kimlocal media reported.

He advanced that in the next few days “the security forces will have time to finish the stabilization measures so that the engineers can restore communications, the television signal and the heating systems,” Kim said.

He added that today they were sent five trucks with humanitarian aid to the reconquered territory and predicted that these settlements will return to normality in the not too distant future.

Kim reported on Monday, according to the Ukrainian agency UNIANthat practically the entire region had been liberated, with the exception of the so-called “kinburn’s tongue”a strip of sand in the northwestern part of the peninsula of the same name, between the Dnieper River estuary and the Black Sea.

Mykolaiv has been one of the Ukrainian regions that has suffered the most attacks by Russian troops in their attempt to control the entire southern strip of Ukrainian territory.

Its capital is located just 100 kilometers northeast of Khersonalso the capital of the homonymous region and which returned to Ukrainian hands.

Almost nine months after the invasion, what are Vladimir Putin’s ambitions in Ukraine?