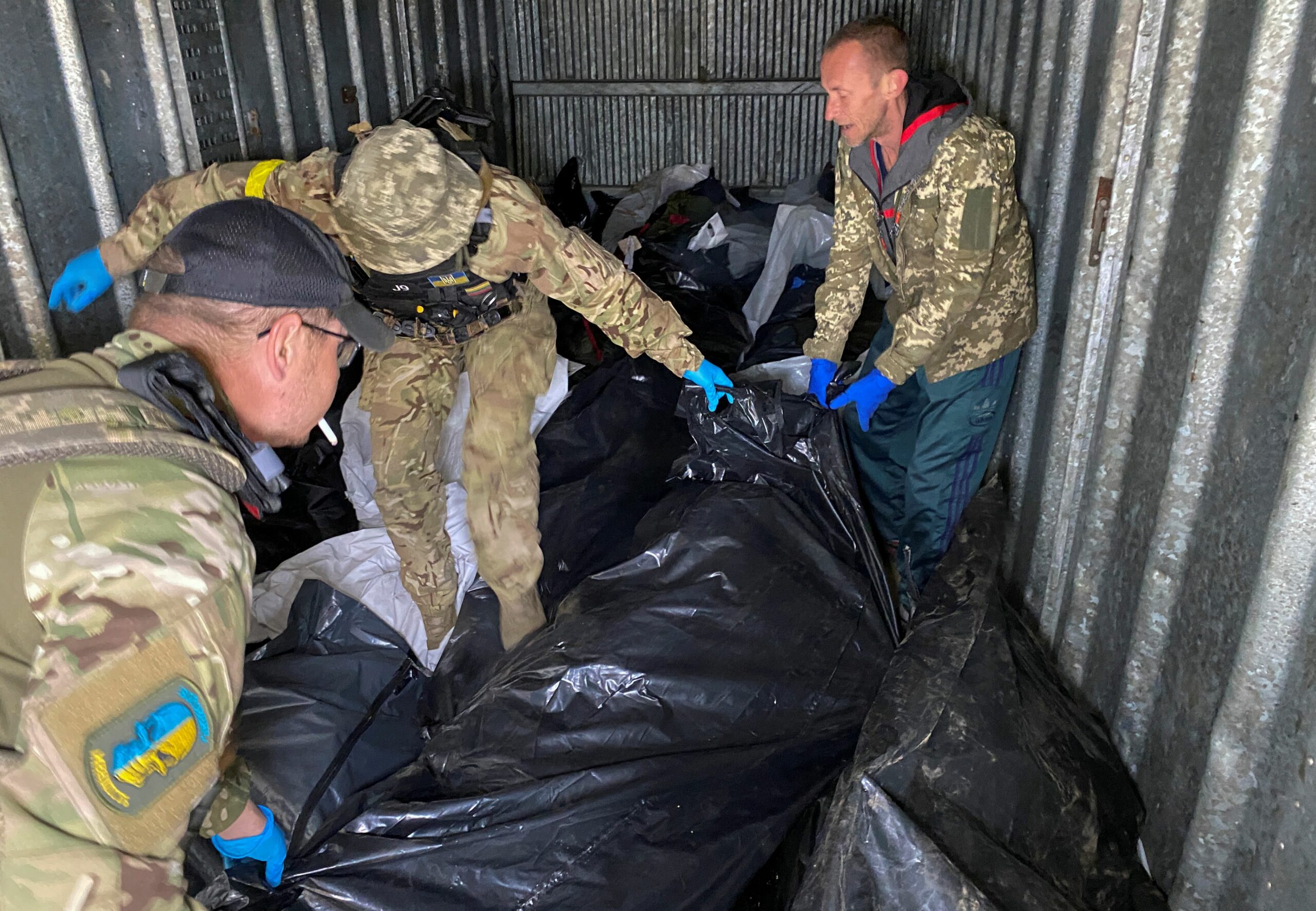 The Armed Forces of Ukraine they have encrypted this Saturday in more than 52,000 the number of Russian soldiers killed since the start of the warincluding 350 over the past 24 hours, amid a series of counter-offensives launched by Ukrainian troops over the past few days.

The General Staff of the Ukrainian Army has indicated in a message published on its account on the social network Facebook that “around 52,250” Russian soldiers have died in the framework of the fighting and has added that they have also been destroyed. 2,136 battle tanks, 1,259 artillery systems, 162 anti-aircraft defense systems and 311 self-propelled and armored multiple rocket launchers.

Likewise, it has underlined that 239 planes, 212 helicopters, 898 drones, 15 boats, 3,426 vehicles and fuel tanks and 114 pieces of special equipment have also been destroyed, while 215 cruise missiles have been shot down since the start of hostilities, that broke out on February 24 by order of Russian President Vladimir Putin.

“The Russian enemy suffered the greatest losses during the last day in the direction of Kharkiv and Donetsk”, he stressed. “Hit the occupant. Let’s win together. Our strength is in the truth”, pointed out the General Staff of the Ukrainian Army.

On the other hand, he stressed that “the enemy continues to focus its efforts on stabilizing full control over the territory of the Donetsk region, keeping the districts temporarily occupied in Kherson, part of Kharkiv, Zaporizhzhia and Mykolaiv”.

Likewise, he has emphasized that “the enemy carries out reconnaissance tasks with great intensity and continues to adopt measures to improve logistical support for its troops.” “The threat of bombing and missile attacks continues to exist in the entire territory of Ukraine”he has stated.

The General Staff of the Ukrainian Army has also assured that during the last 24 hours the country’s Air Force has carried out 33 bombingsdestroying a weapons warehouse and causing “damage” to 25 “strongholds and places of accumulation of personnel and equipment” of the Russian forces.

The Polish Prime Minister Mateusz Morawieckitraveled this Friday to Kyiv for, among other things, send “a political signal to the Kremlin”informed the spokesman of the Government of Warsaw, Pyotr Müller.

According to the spokesman, the head of the Polish Executive will hold “several meetings” in the Ukrainian capital, during which “will discuss important issues related to the geopolitical situation and the energy market, as well as security and the military situation”.

“Secondly, gestures (such as traveling to kyiv) are always a political signal to the Kremlin, and today we will send this signal again. We will support Ukraine in this very difficult situation, because we believe that Russia violates all possible international standards. Furthermore, the defense of Ukraine is also the defense of our security,” Müller concluded.

On August 23, the Polish president, Andrzej Dudavisited kyiv, also unannounced for security reasons, and after meeting with his Ukrainian counterpart, Volodymyr Zelenskywas honored with a plaque placed on kyiv avenue displaying the names of personalities who have shown support for Ukraine since the war broke out.