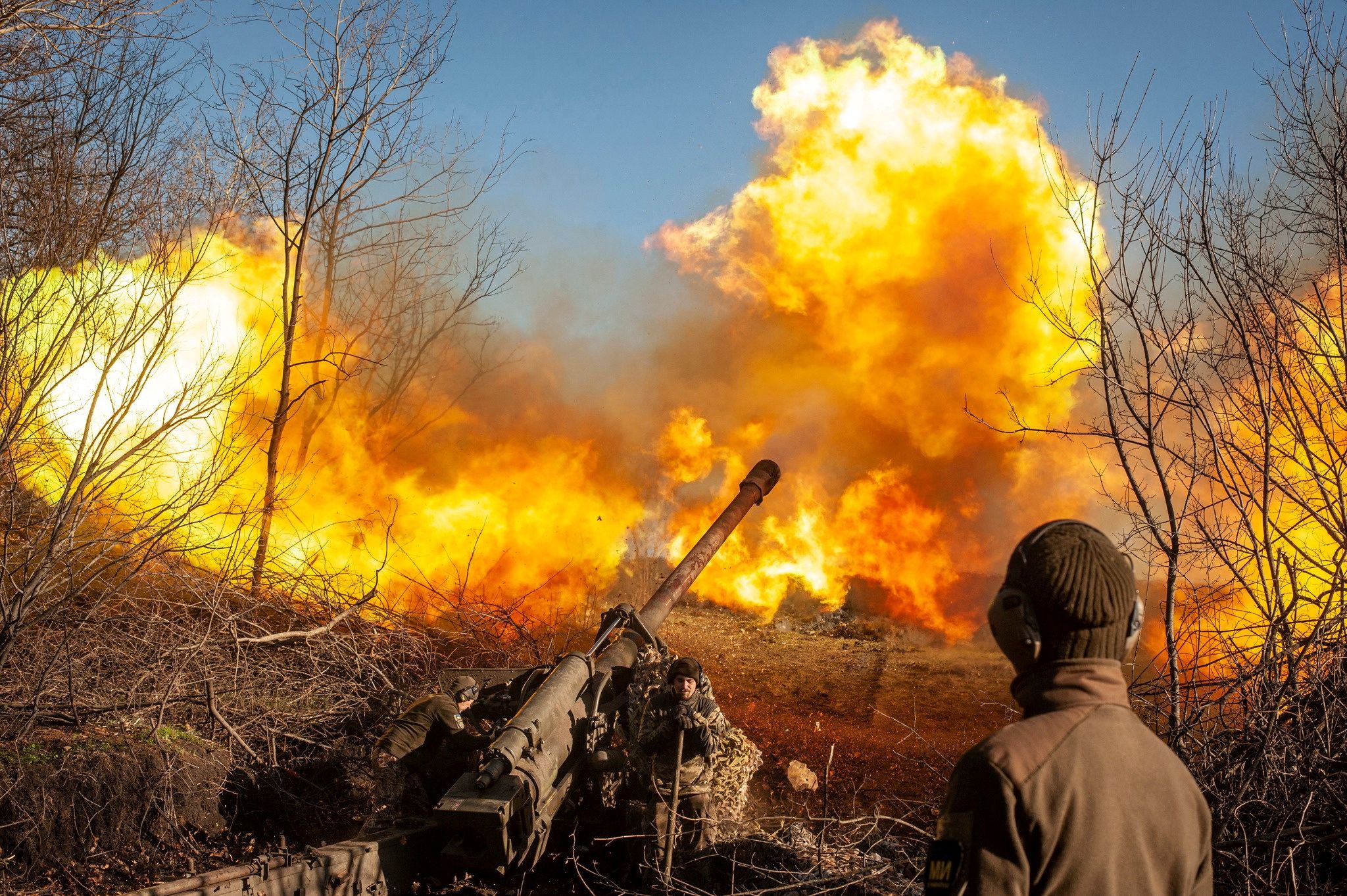 The President of Ukraine, Volodimir Zelenskyannounced this Thursday sending military reinforcements to the cities of Soledar and Bajmut, located in the east of the country, in an area where the efforts of the Russian Armed Forces.

“The main theme is Soledar, Bakhmut, the struggle for the Donetsk leadership in general. We have discussed in detail what decisions are needed, what reinforcements are needed, what steps commanders need to take in the coming days,” Zelensky said, after a meeting with the Mayor state.

The Ukrainian authorities warned on Monday that the Russian army had launched a new offensive against Soledarafter the last failed attempts to gain control of the town.

For his part, he Wagner mercenary group assured on Tuesday that they had taken over the city of Soledar after intense battles, while kyiv He has denied that the city is completely under the control of Russian forces.

Moscow, however, has refrained from officially proclaim a victorywhich would mark their first significant advance in the war in six months.

“At the moment, there are still some small pockets of resistance in Soledar,” Andrei Bayevsky, a local pro-Russian politician, said in a webcast.

In addition, Moscow remodeled the military leadership, by changing the person in charge of the Russian forces deployed in Ukraine, who is now Valery Gerasimov.

Ukraine declared that its soldiers are resisting Russian forces at Soledar, while more than 500 civilians, including minors, remained trapped in the mining city in the east of the country.

In a speech broadcast via video, Zelensky thanked two army units in Soledar who he said “are holding their positions and inflicting significant losses on the enemy.” He did not elaborate.

The images obtained by Reuters of one medical evacuation of Soledar carried out by Ukrainian soldiers showed deserted streets where only a few were left standing dilapidated buildingsamong blown trees and smoking rubble.

Soledar is located less than 10 km northeast of the city of bakhmutwhere fighting has raged for months in one of the bloodiest battles of the war, dubbed the “meat mincer”.

“Even if both Bakhmut and Soledar fall into the hands of the Russians, it’s not going to have a strategic impact on the war itself,” the Russian spokesman told reporters at the White House. United States National Security Council, John Kirby“and certainly not going to stop the Ukrainians or slow them down.”

Oleksandr Kovalenko, An analyst with the Ukrainian political-military group Information Resistance, said the battle for Soledar has eased pressure on Bakhmuth’s most strategic city.

“Soledar has already fulfilled its main function – extracting a large amount of Russian resources and destroying them,” he said on the media website. nv.ua.

Kovalenko said the Soledar salt mines could prove lucrative for Russia if his forces manage to take the town.

Due to the Russian attacks on the electrical system, the IAEA will deploy inspectors in the nuclear power plants of Ukraine