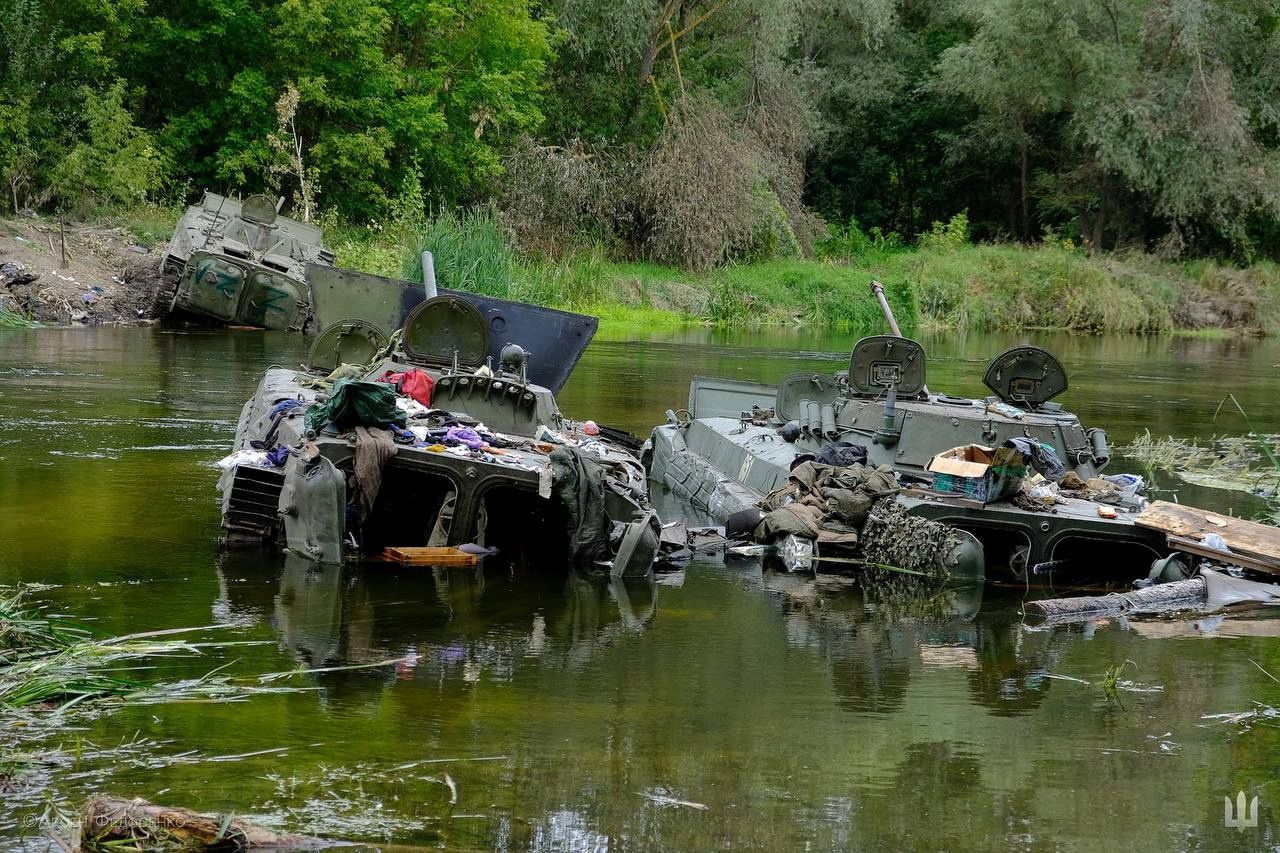 The Ukrainian authorities reported this Sunday new advances in the counteroffensive in the east of the country, assuring that Russian troops began a retreat at Luhansk.

As indicated Sergei Haidaigovernor of the military regional administration, the invaders began to leave Luhansk cities that have been occupied since the 2014 war. The portal Nexta detailed that the withdrawal was recorded “en masse” in Luhanks and Alchevsk.

Meanwhile, Ukraine affirmed this Sunday that it has seized more than 3,000 km2 this month from Russian troops, in its counteroffensive in the northeast of the country. “Since the beginning of September, more than 3,000 km2 have come back under Ukrainian control,” Ukrainian General Valeri Zaluzhny said in a statement.

“On the outskirts of Kharkiv we have begun to advance not only to the south and east, but also to the north,” added the general commander of the armed forces.

The rapid Ukrainian operation to recapture Russian-occupied areas in the northeastern region of Kharkiv forced Moscow to withdraw its troops to avoid being encircled and to leave behind a significant number of weapons and ammunitionin a hasty retreat as the war turned 200 days on Sunday.

The Russian withdrawal is the greatest success of the Ukrainian forces on the battlefield in months, since they thwarted a Russian attempt to take the capital, kyiv, at the start of nearly seven months of war.

In an attempt to save face, the Russian Defense Ministry said the troop withdrawal from Izium and other areas in the Kharkiv region was intended to bolster Russian troops in the neighboring Donetsk region further south. The argument was reminiscent of Russia‘s justification for withdrawing its troops around kyiv when they failed to take the capital.

Ukraine’s President Volodimir Zelensky looked in good spirits and mocked the Russians in a video message on Saturday night, saying that “these days the russian military is showing the best they can do: show their backs”.

The move angered Russian military bloggers, who called it a major defeat and urged the Kremlin to respond by stepping up the offensive. Many have harshly criticized Russian authorities for continuing fireworks and other celebrations in Moscow on Saturday for a local holiday despite the debacle in Ukraine.

The Russian contingent around Izium has been key to Moscow’s efforts to take over the Donetsk region, and its withdrawal will drastically weaken Russia’s ability to advance there.

As Russian forces hurriedly withdrew from Izium under Ukrainian fire, Russian President Vladimir Putin attended the opening of a large observation wheel in a Moscow park, a new transport link and a sports arena.

The act underscored the Kremlin’s efforts to continue to describe the war as a “space military operation” that is going according to plan and without affecting the situation in the country.

In a sign of possible divisions among Russian leaders, Ramzan Kadyrov, the Moscow-backed ruler of Chechnya, said the withdrawal from Kharkiv was the result of mistakes by Russian military commanders. “They have made mistakes and I think they will draw the necessary consequencesKadyrov said. “If they don’t make any changes to the strategy of carrying out the space military operation in the next day or two, I will be forced to contact those in charge of the Ministry of Defense and the country’s government to explain the real situation on the ground.”

Ukrainian Defense Minister Oleksii Reznikov said in televised remarks on Saturday that Russian supply routes had been cut and predicted further progress. “It will be like an avalanche”he said, predicting a Russian withdrawal. “A line of defense will tremble, and it will fall.”