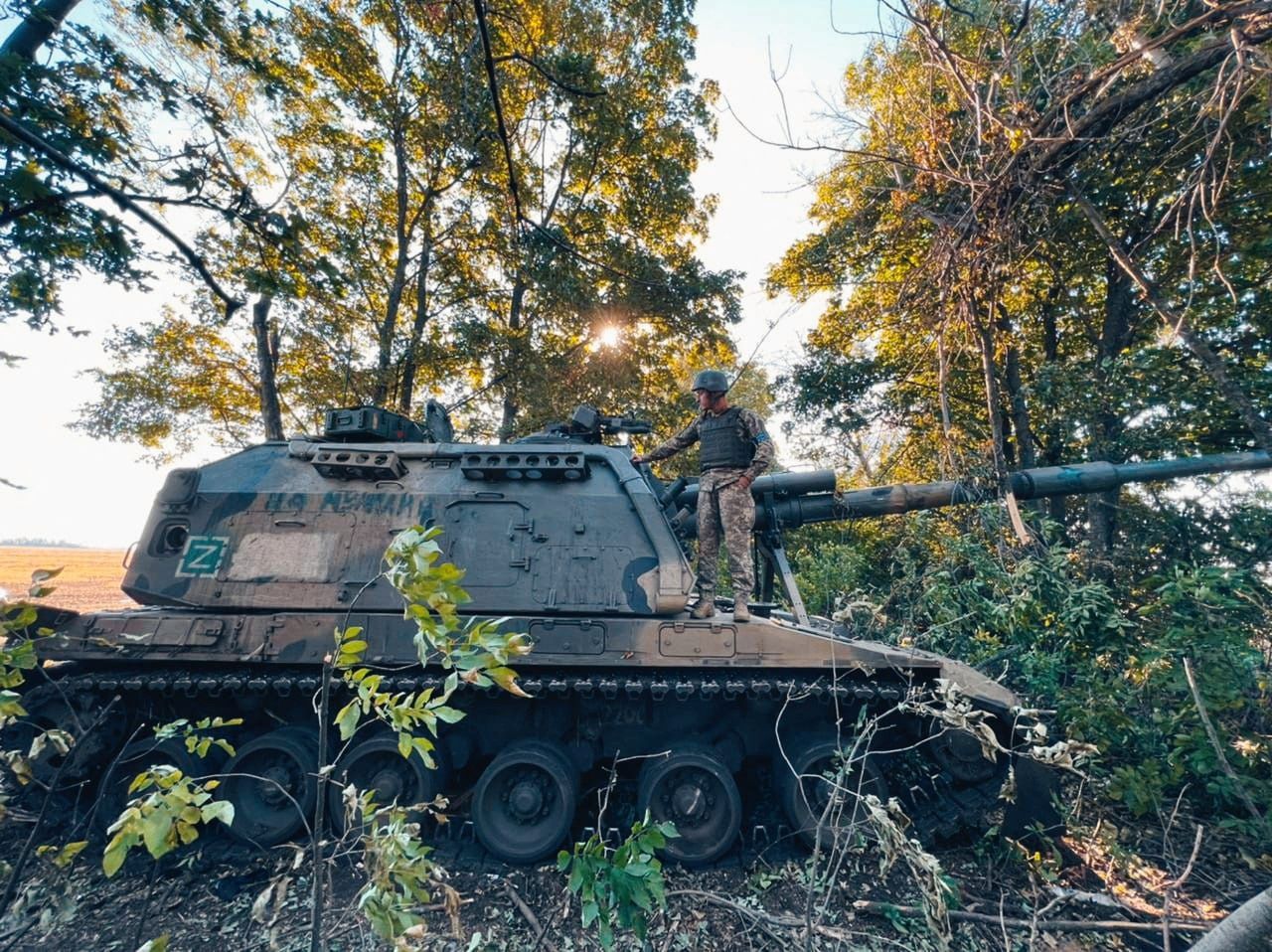 Soldiers of the Armed Forces of Ukraine liberated more than 20 settlements that had been occupied by the Russians during the last day, the Ukrainian General Staff reported on Monday.

“Only in the last 24 hours the Defense Forces managed to expel the enemy from more than twenty settlements. They are under full control and stabilization measures are being taken.” added the General Staff in its morning report reproduced by local agencies.

He adds that Ukrainian fighters continue to release “settlements of the Russian invaders in the Kharkiv (northeast) and Donetsk (east) regions”, strategic points that Moscow had managed to control.

“As previously reported, during the withdrawal, the Russian troops quickly abandoned their positions and entered the temporarily occupied territories or the territories of the Russian Federation”, specifies the military body, in a retreat trend that continues today.

It is also observed that in the region “from Lugansk, in the east of the country and neighboring Donetsk, the Russian military with their families left the city of Svatovoleaving only the soldiers of the so-called ‘people’s militia’ among the local residents”.

At the same time, the Air Forces of the Armed Forces of Ukraine inflicted eight attacks, as a result of which a platoon stronghold, six areas of concentration of manpower and military equipment of the enemy were destroyedas well as an anti-aircraft missile system, it adds.