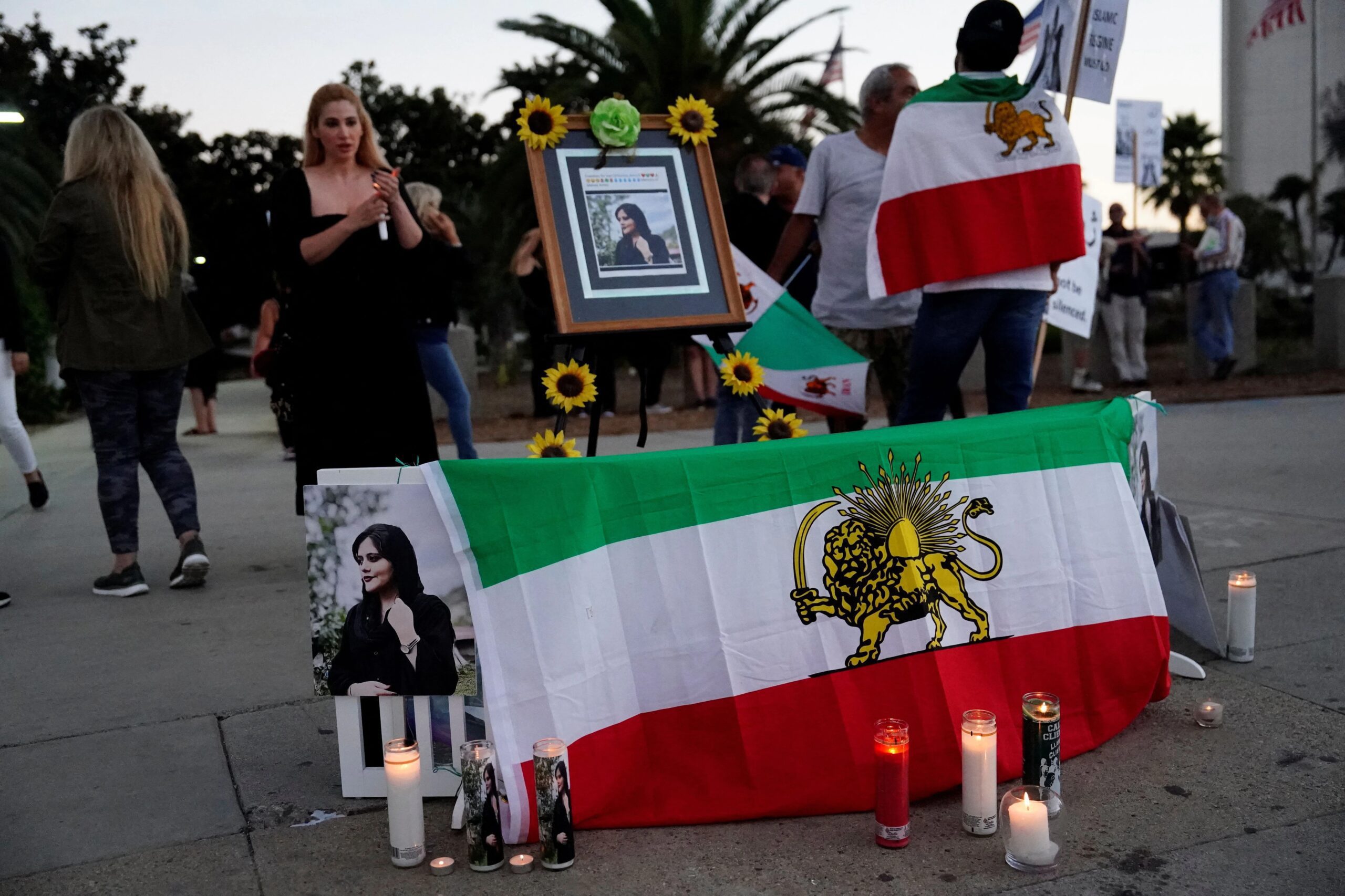 UN Women expressed this Friday his “deep concern” for the death of Mahsa Aminithe young Iranian woman who died in custody after being detained by the morality police of the theocratic regime wear the flight wrongand demanded a “impartial” investigation by an independent authority.

“UN Women is deeply concerned and saddened by the death in Iran of Mahsa Amini at the age of 22. We convey our heartfelt condolences to the family. The death of any young man, of any young woman, is a tragedy. The circumstances surrounding this event are a cause for particular concern.”, the agency said in a statement.

He added that, although “the causes and circumstances surrounding his death are not clear”, “what is clear is that was detained and treated in a way that violates the most basic human rights”. “The incident further underscores the abuses suffered by women and girls around the world.”has valued.

“In this context, we echo the call of our colleagues at the United Nations High Commissioner for Human Rights for a prompt, impartial and effective investigation by an independent competent authority,” he said.

Amini, 22 years old and member of the Iranian Kurdish minoritywas arrested on September 13 in Tehran for improperly dressing and died three days after falling into a coma after fainting in a detention center, amid allegations of torture and ill-treatment.

Amini’s death has triggered some protests in the country that have resulted in at least 17 deathsaccording to the Iranian television network Al-Alamalthough the non-governmental organization Iranian Human Rights (IHR) has ensured that at least 31 civilians have died as a result of the repression.

The Tehran Police came out on Monday over the controversy and assured that Amini’s death was an “unfortunate incident”, while the Iranian president, Ebrahim Raisi, spoke on Sunday by phone with the family and promised a thorough investigation to clarify the happened.