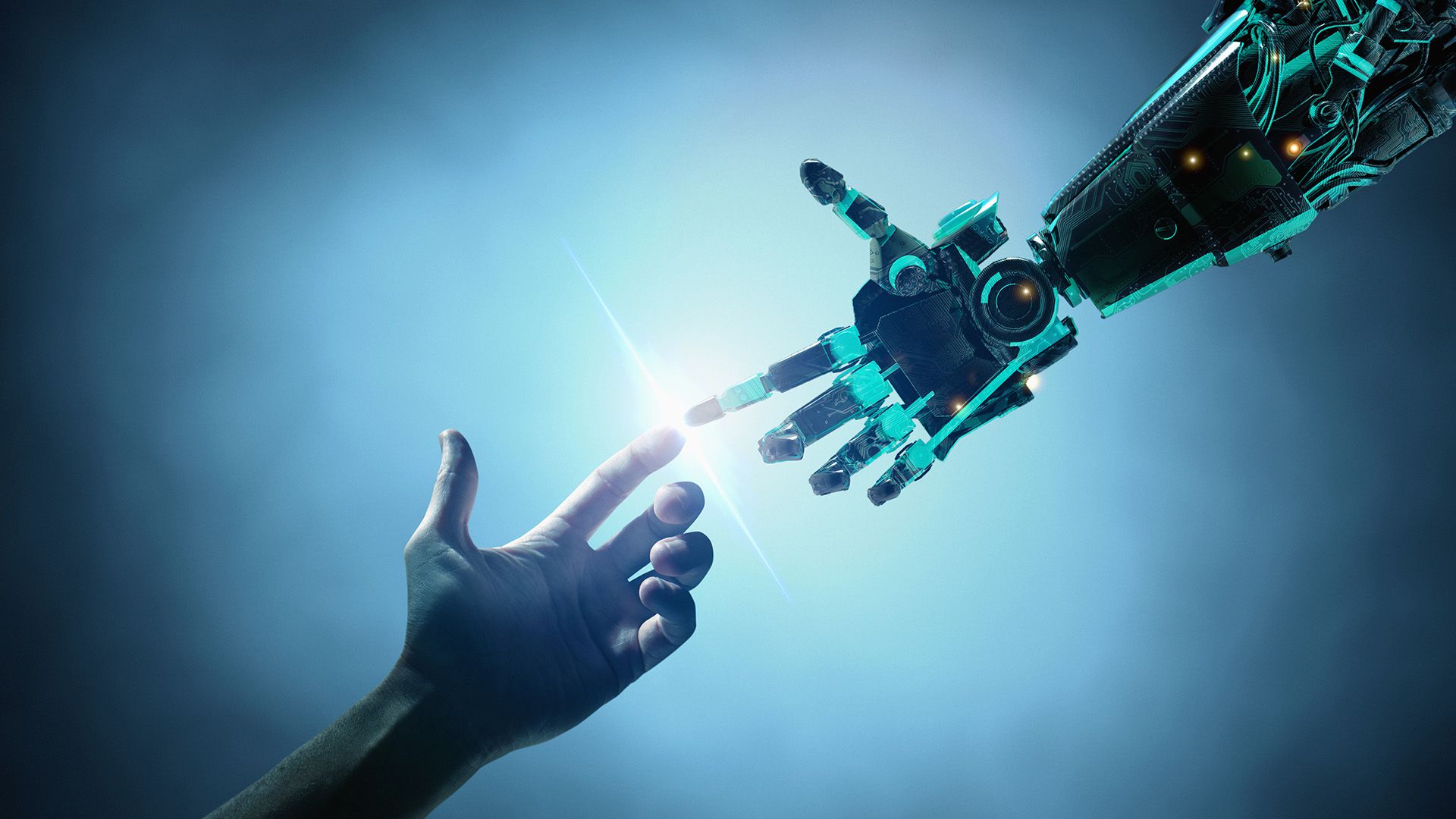 Artificial Intelligence (AI), increasingly present in the lives of citizens, needs an ethical and political regulatory framework that helps prevent drifts: that is the objective of the text presented this Thursday by Unesco, the first internationally adopted to that end.

Approved by acclamation by the 193 members of the United Nations Educational, Scientific and Cultural Organization (UNESCO) in its 41st General Assembly, which closed this Wednesday, the recommendation pursues “Guarantee the transparency and accessibility” of the algorithms on which these technologies are based.

Along with it, look for prevent human rights from being violated in the vast world of the internet, guarantee gender equality in a world essentially conceived by men, protect democracy from online attacks and preserve the environment.

“It is a triumph of multilateralism,” said the Director General of UNESCO, Audrey Azoulay, who highlighted the difficulty of putting so many countries in agreement on such a thorny issue.

The signatories include China or Iran, usually accused of liberticidal government control of the internet, but not the United States, which left UNESCO in protest at the inclusion of Palestine.

Azoulay recalled that Since 2018 this organization seeks to regulate the world of AI and that the following year it was commissioned by member countries to do so in the form of a recommendation, prepared by twenty-four independent experts from all continents and adopted by the countries.

“We set the global framework and States will have the responsibility to adapt it to their laws”, said.

Azoulay assured that “Unesco will create a follow-up mechanism on the transposition in the different countries” of the text and affirmed that two dozen of them have already begun to work in this regard.

The idea, said the CEO, is to make the most of AI, which offers very useful tools for development, without escaping human control.

“More and more parts of our daily lives that we leave in the hands of AI“explained to EFE the deputy director general of Human and Social Sciences of Unesco, the Mexican Gabriela Ramos, who pointed out that present in car GPS or in domestic voice services that are increasingly equipping more homes.

In the focus of the text, some drifts detected in recent times, when it has been verified that the use of algorithms on a massive scale has had adverse effects on citizens or that the collection of personal data and its indiscriminate use can lead to serious attacks on privacy.

In that sense go the recent statements by Frances Haugen, former head of Facebook, who revealed such drifts within the giant of social networks, more concerned with obtaining benefits than with respecting democracy.

“It is necessary to be alert with its little understandable character, with the opacity of the data that feed it”said Azoulay, who pointed out that the idea that has guided their work is the control of the data in the hands of those who provide it and not of those who receive it.

The recommendation pursues that these new technologies follow four principles: respect for human rights, protection of the environment, inclusion and diversity and the promotion of peaceful, just and interdependent societies.

Regulatory frameworks should also contribute to greater gender inclusion, since currently only 20% of researchers working in these technologies are women.

“The majority are men who come from a very limited number of countries with a not very diverse cultural profile“Added Ramos.

Regarding its environmental dimension, the recommendation invites to study the way in which the development of AI can be done by reducing its carbon impact, but also the way in which it can contribute to accelerating the energy transition and combating climate change.

The recommendation also includes initiatives for the most developed countries to help the poorest not to be left behind by the advances that AI supposes. and that they can protect themselves from possible drifts.

Artificial intelligence at a distance: how is the innovative method to treat stroke