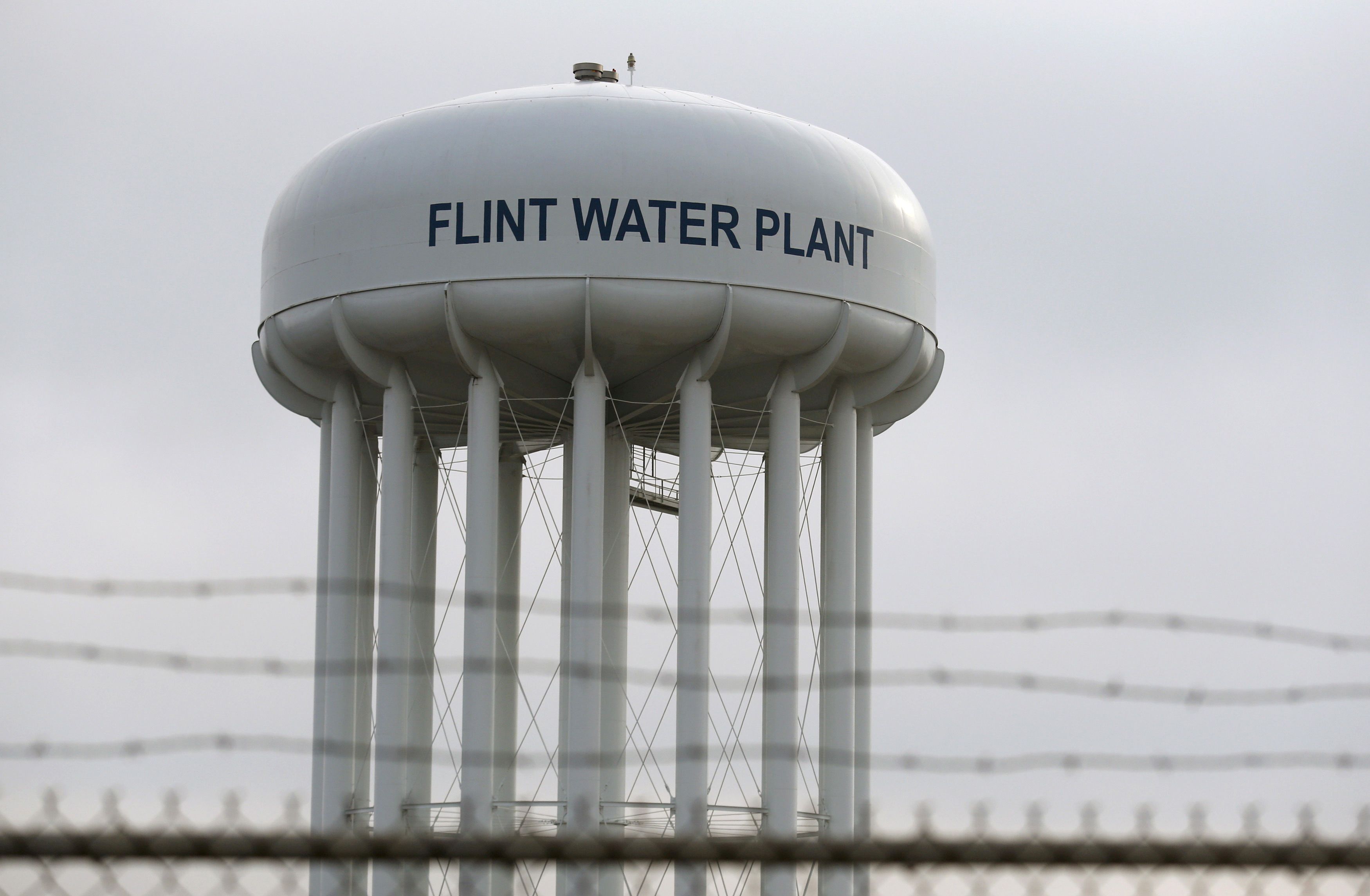 In 2014 the small town of Flint, in the cold state of Michigan, was on everyone’s lips. The authorities of that city, trying to reduce costs, approved the supply of water from a highly polluted river. As a result, thousands of residents fell ill and one of the worst health crises in memory in the country was generated.

Since 2016 there has been a class action lawsuit against city authorities who acted negligently. Today, a judge approved an agreement between the parties whereby 626 million dollars will be distributed among 90 thousand residents that they were victims of the poor performance of their politicians.

The lawsuit alleges that at least 8,000 children were permanently affected by lead poisoning and more than 30,000 homes were rendered unusable after their pipes were corrupted to the point of making the home unsafe.

“Although this is a significant victory for Flint, We still have a long way to go to prevent Americans from being systematically poisoned in their homes, schools, and workplaces. “, he assured through a statement sent to the press Corey stern, class action attorney.

Basically the money will be distributed to all city residents in 2014. Who can prove they got sick, who were children, who had businesses there, and all those who paid for water service in Flint back then.

Twelve people died when in 2014 the city authorities decided that the Flint River is the source of the water, and they did not treat that water to purify it. Neighbors began to complain about the bad color, smell and taste of the water. But as the days went by, people began to get sick.

The disease was named as legionnaires syndrome, and overnight some 100,000 residents discovered that they did not have access to clean water.

“This agreement represents a great victory for several reasons. It provides comprehensive compensation for those who qualify and serves as an example, ”the judge declared in a statement. Judith Levy after the agreement was announced.

Most of the money will go to the state of Michigan, accused of turning a blind eye to the problem for years.

This settlement is for the civil lawsuit. The criminal complaint was dismissed last year due to missing evidence in the case.

In addition to the polluted water from the river, the situation worsened when private companies working with the city recommended double the dose of ferric chloride, a highly acidic product that worsened the corrosion of the pipes, leaking lead.

The private company will have to take charge of part of the economic compensation, but as the lawsuit establishes that the then governor of Michigan, Rick snyder, and other senior officials, were aware of what was happening, most of the responsibility falls on the state.

The main affected community in Flint was the Afro-American. The cause became one of the most supported by human rights organizations throughout the country.

The goal of limiting global warming is “with assisted breathing”, according to the UN