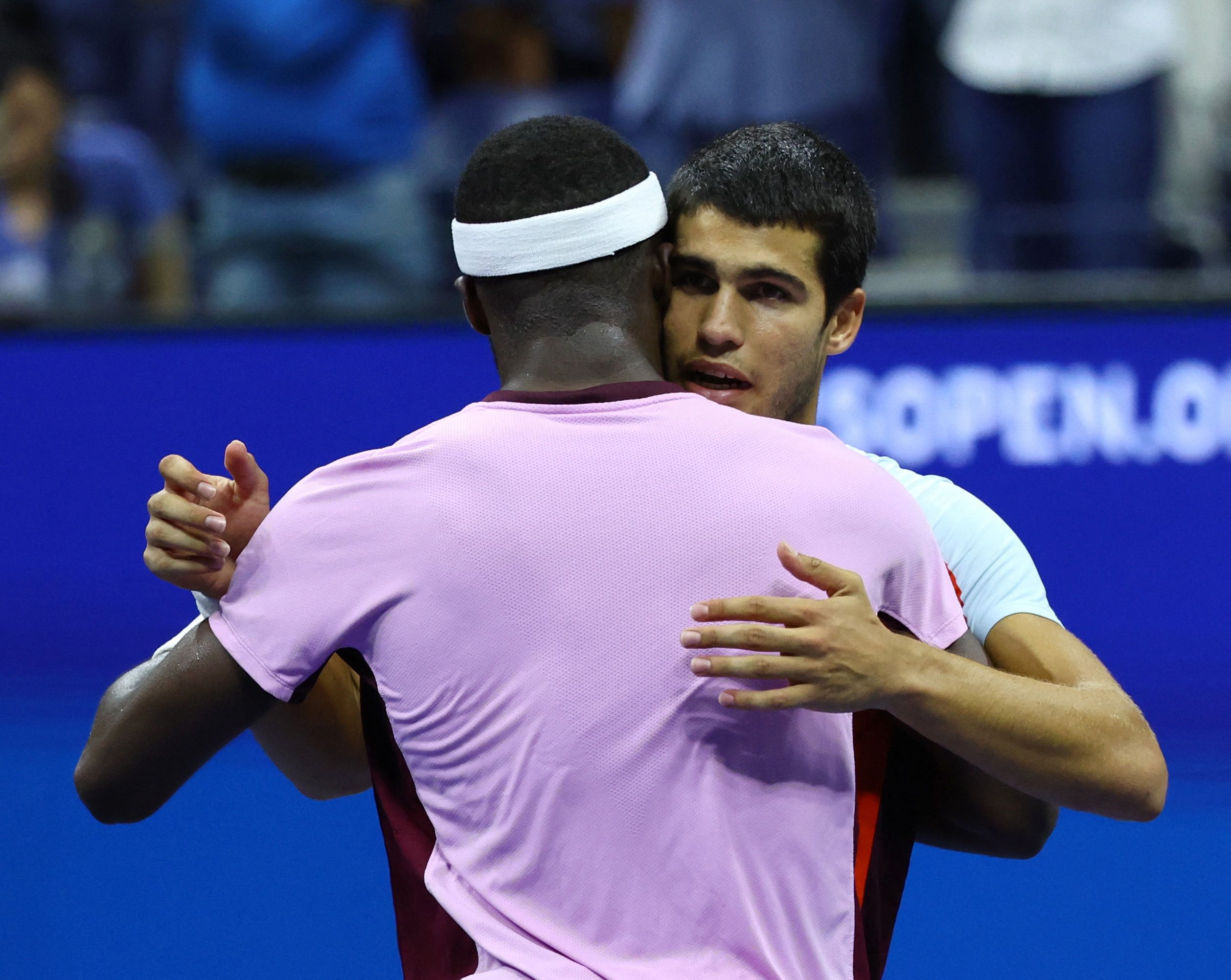 * The best point of the match between Alcaraz and Tiafoe

In another electrifying match, Carlos Alcaraz had the pleasure of winning and advancing to the final of the US Open. beat the American Frances Tiafoe in five sets with partial 6-7 (6-8), 6-3, 6-1, 6-7 (5-7) and 6-3 in more than four hours of play in a stadium Arthur Ashe that vibrated with two tennis players who left everything to reach the definition of the last Grand Slam of the season.

The first set was electrifying. Like the whole meeting. But in game number 12 of the initial quarter, perhaps, the best point of the championship. At least until the final that the Spaniard will play against Casper Ruud this Sunday. With Alcaraz serving, Tiafoe made the return and the Iberian surprised him with a drop shot. The locals resolved in a great way and, from the backhand, threw a subtlety against the line, but to everyone’s surprise, Carlitos recovered and saved the ball.

The action continued with several touches close to the net, until the American tried a deep slice thinking that the Spaniard was going to give up. But Alcaraz took the axis of the court again and took a right hand after a half turn to keep the point and tie the duel 6-6.

The move quickly went viral on social media, and the official US Open account took the opportunity to review it and used the tournament’s radio commentary. The person in charge of narrating the second men’s semifinal could not avoid throwing words like “unreal” Y “superhuman” in relation to the point that the 19-year-old Spaniard had just won.

After recovering from two incredible wins during the week against Marin Cilic Y Jannik Sinner to get into the top four of the United States Open, which ended after two in the morning in New York, the tennis player who won the Masters 1000 in Miami and Madrid in 2022, is one step away from making history and being the youngest player to reach the top of the ATP world ranking.

“In the semifinals you have to give everything, fight until the last ball, it doesn’t matter if you’ve been fighting for five hours or six,” confessed the native of Murcia after winning another marathon match in the Big Apple. “I will have to control my nerves in my first Grand Slam final, but of course I am very happy and I will enjoy every moment. We’ll see what happens,” he added.

“Three matches to five sets, very long, very demanding. The truth is that I have strength thanks to you who encourage me at every point, every ball. What we experienced today was incredible”, added an Alcaraz who had already won over the public in Flushing Meadows, and when he won the decisive point, he did nothing more than throw himself on the floor of the field and take his face, not being able to believe that he had managed to advance to the final of the US Open.