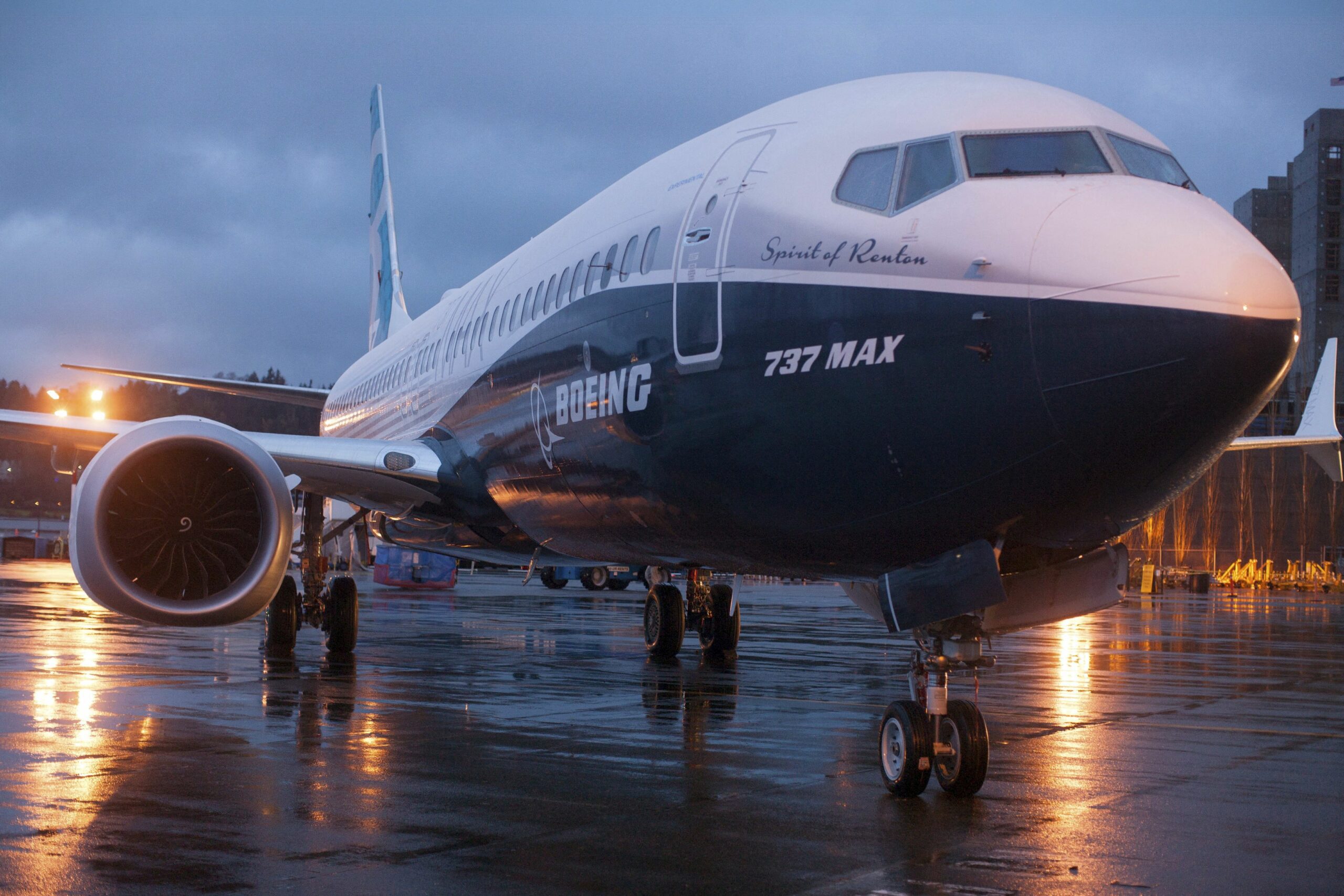 boeing agreed this Thursday to pay 200 million dollars after being accused by the US Securities and Exchange Commission (SEC) of affirming several times that its airplane 737MAX presented no risks, after two air accidents.

Dennis Muilenburgformer general manager of the company then in charge of sending messages, agreed to pay a million dollars in fines.

“In times of crisis and tragedy, it is especially important that publicly traded companies and executives provide full, fair and truthful information to the markets,” SEC Chairman Gary Gensler said in a statement.

This is in particular a failure with the MCAS flight software, which caused a plane to crash Lion Air in October 2018 and a similar one from Ethiopian Airlines in March 2019, both of the 737 MAX model, without the pilots being able to avoid it.

The balance was 346 deaths, forcing this aircraft model to be grounded for 20 months.

“After the first accident, Boeing and Muilenburg knew that MCAS was a safety issue, but assured the public that the 737 MAX was ‘as safe as any aircraft that has ever flown,'” the SEC recalled in a statement.

“Then, after the second accident, Boeing and Muilenburg assured the public that there were no errors or gaps in the MCAS certification process, despite reports to the contrary,” the agency added.

Boeing acknowledged in January 2021 that two of its employees misled a US aviation authority group tasked with preparing pilot training for MCAS software.

The aeronautical company agreed to pay more than 2,500 million dollarsincluding a criminal fine of 243.6 million and 500 million to compensate relatives of the victims.

The Justice Department settlement, which allowed Boeing to avoid prosecution, included a $243.6 million fine, $1.77 billion in compensation to airlines and a $500 million accident victims’ fund. of fraud conspiracy related to the faulty design of the aircraft.

The SEC found that Boeing and Muilenburg violated securities laws. While Boeing and the former executive have agreed to pay a penalty, neither admits or denies the agency’s conclusions, the press release said.

Sharp decline in Boeing shares after the China Eastern accident: the company will no longer use the 737-800 models

After two years, a Boeing 737 MAX flew again in the United States