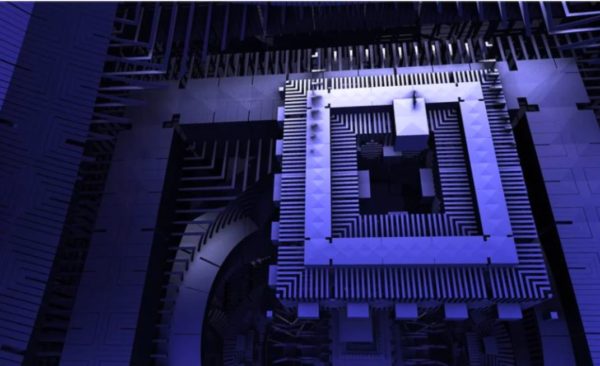 The government of the USA has begun to take a series of additional measures to prevent the army of China claim the domain of the quantum computing.

The United States adds companies to its blacklist

About, The Department of Commerce The North American country has added eight technology producers to its list of entities to prevent them from supporting the efforts of quantum computing of the Chinese army.

Officials are concerned that entities could feed American technology “emergent” which could help to break the encryption, produce encryption “unbreakable” and develop anti-stealth or anti-submarine systems.

The list focuses on a combination of companies and researchers, including QuantumCTek and the Hefei National Laboratory of Physical Sciences at Microscale. USA also added three subsidiaries of Corad Technology Limited, a Chinese company on the list since 2019, although it was not clear that the quantum computing was involved, he was also accused of supporting the military and space programs of Iran, as well as North Korea ”.

The most comprehensive update of the Ready of entities included 27 organizations and individuals, including 13 in Pakistan accused of supporting the country’s “unprotected” nuclear or ballistic missile programs.

This is unlikely to end the military uses of the quantum computing on China when the country can research and develop much of the technology internally.

However, the extended blocklist could slow things down by limiting access by China to American processors and other equipment that could accelerate development.

Therefore, this movement of the government of Joe Biden, as an obstacle that grants USA, a better chance to take or maintain leadership.

China criticizes US for putting Chinese companies on trade blacklist

For its part, China criticized this Thursday to USA for putting a dozen Chinese companies on his business blacklist for national security and foreign policy concerns, citing in some cases their help to develop the efforts of quantum computing of the Chinese army.

The chinese additions to the black list maintained by the Department of Commerce of USA come amid growing tensions between Beijing and Washington on the state of Taiwan and trade problems.

The department also said that various entities and individuals from China and Pakistan were added to the Department of Commerce list of entities for contributing to the nuclear activities of Pakistan or the ballistic missile program.

In total, 27 new entities were added to the list. China, Japan, Pakistan and Singapore.

China strongly opposes sanctions on Chinese companies and will present solemn representations before USA, said Shu Jueting, a spokesman for the Chinese Ministry of Commerce, at a press conference on Thursday.

The secretary of Commerce, Gina Raimondo, said in a statement Wednesday that the new listings will help prevent American technology from supporting development of “military advances and non-proliferation activities of China and Russia, such as the unprotected nuclear activities of Pakistan or the ballistic missile program.”