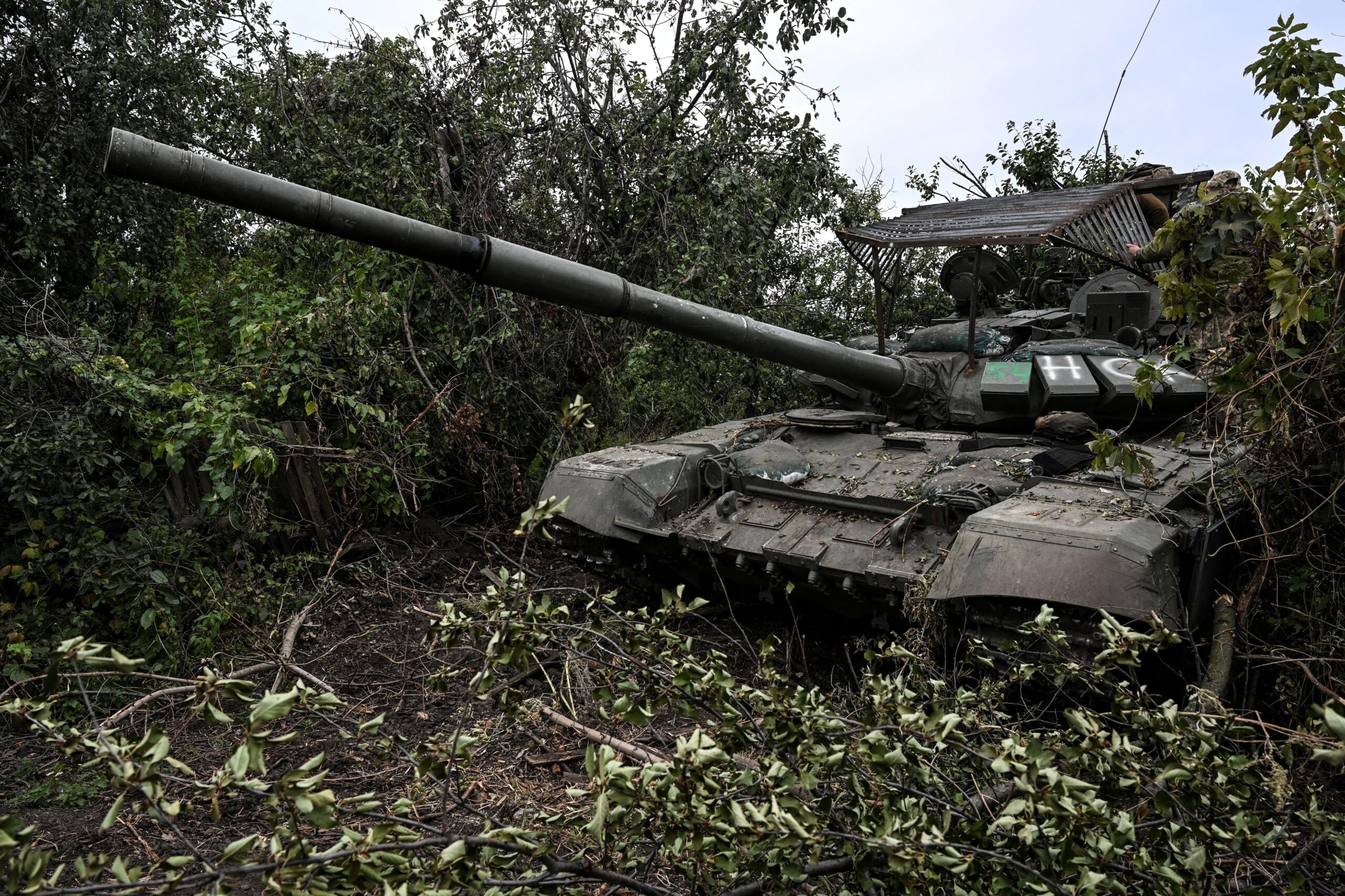 US Secretary of State, Anthony Blinkensaid Monday that it was still early in Ukraine’s counteroffensive against the Russian army, but that Ukrainian forces have succeeded “significant progress”.

Ukrainian troops have recaptured dozens of towns in recent days, after Moscow left its main stronghold in northeastern Ukrainemarking their worst defeat since the early days of the war.

“What they have done is planned very methodically and, of course, has benefited from significant support from the United States and many other countries to make sure that Ukraine has in its hands the equipment it needs to carry out this counteroffensive,” Blinken said during a press conference in Mexico City.

The official, who is in Mexico for talks on economic cooperation, said the Ukraine conflict is likely to continue for some time as Russia it still has forces and weapons deployed in the country that it continues to use “indiscriminately” against civilians.

The Ukrainian army on Monday claimed the reconquest of 500 km2 of territory in the hands of Russian forces, in two weeks of counteroffensive in the Kherson region (south).

“Our successes in these last two weeks are quite convincing,” Natalia Gumeniuk, a military spokeswoman for the south, told reporters. “We have released about 500 km2”he added.

The spokeswoman pointed out that the towns of Vysokopillia, Biloguirka, Soukhy Stavok and Myrolioubivka were “completely under the Ukrainian flag”.

Ukraine claimed to have reconquered some 3,000 km2 from Russian handsmost of that territory during a lightning counteroffensive in the northeast of the country, in the Kharkov region, forcing enemy troops to withdraw.

In the south, the Ukrainian operation launched a little earlier seems to be moving more slowly.

Kirill Stremusov, deputy head of the Russian occupation in Kherson, told the Ria Novosti agency that the “situation is under Russian control.”

“An evolution as in Kharkiv It’s just impossible,” he said.

THE CHANGE OF COURSE