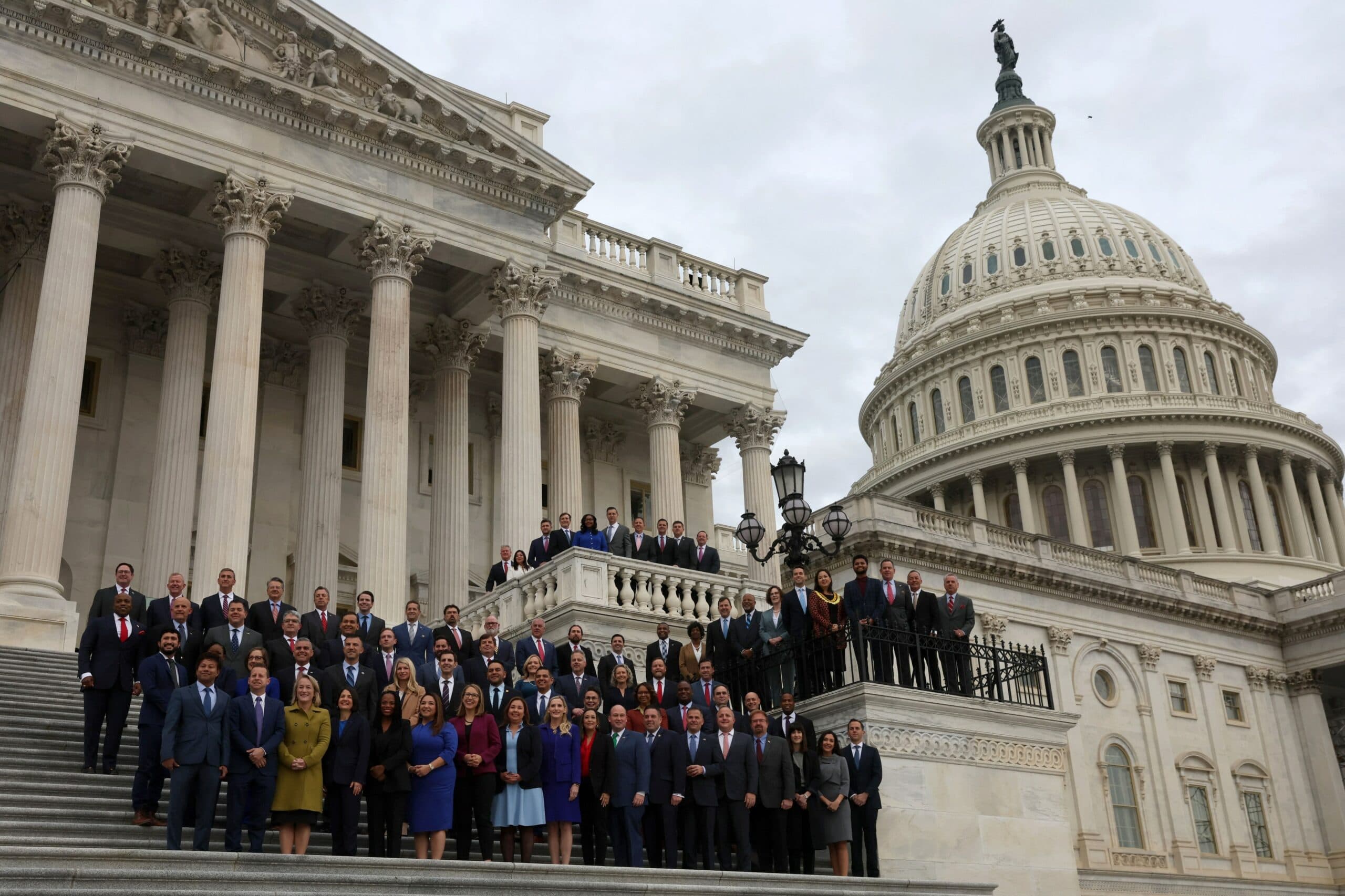 A group of 16 Democratic and Republican Senators asked this Tuesday the US Secretary of Defense, Lloyd Austinexplanations about the assumption rejection of the country to send combat drones of type MQ-1C Gray Eagle to Ukraine.

His letter, headed by the progressive joe manchin and the conservative joni ernstmakes it clear that such weapons have the potential to tip the course of the conflict in favor of Ukraine and would provide his forces with greater lethality against the russian offensive.

The American press has published this month that Washington refuses to send kyiv those combat drones to avoid a escalation of tension with Russia and he has also pointed out that he is studying how to reduce his power if he does so.

The senators stress that while Ukrainian gains on the battlefield are encouraging, Russia’s will to conquer Ukraine remains “intact” and the delivery of “lethal” weapons to stabilize the Ukrainian defense remains “urgent.”

As you recall, the Minister of Defense of Ukraine, Oleksii Reznikovand the Ukrainian ambassador to the United States, Oksana Markarovahave repeatedly requested the delivery of MQ-1C Gray Eaglewhich in the opinion of the senators complement both the Turkish TB-2 drones as with rocket launcher systems HIMARS.

A Russian victory in Ukraine, they warned, “would significantly damage American security and prosperity.”

The group asks Lloyd to provide his response on the charges by November 30 at the latest. escalation risks of the voltage identified by the Defense Department and on how they can be mitigated, among other doubts that the use of this material raises for the US authorities.

Since the start of the Russian invasion on February 24, the United States has mobilized more than $18.6 billion in defensive aid to Ukraine that includes “ghost” drones and air defense systems.

This Tuesday, the Government of United Kingdom sent to Ukraine an advanced model of Brimstone 2 missiles high-precision ground-to-air aircraft in response to the Russian military offensive, launched on February 24 by order of Russian President Vladimir Putin.

Missiles equipped with a laser homing system are traditionally launched by the British Royal Air Force from Tornado and Typhoon fighters, but these missiles use trucks as mobile launchers, The Daily Telegraph reported.

For this, the Ukrainian troops would have modified trucks to serve as mobile launch pads to destroy russian tanks and other long-range vehicles.

The missiles, along with anti-tank weapons sent by other Western allies of Ukraine, would have been instrumental in stop Moscow’s military advance in recent months, according to the aforementioned newspaper.

This delivery comes weeks after London sent kyiv thousand surface-to-air missiles to face the Russian offensive in the east of the country.

Zelensky launched a new harangue to his soldiers and called for resistance against Russia: “We will overcome everything. We will survive. Overcome”