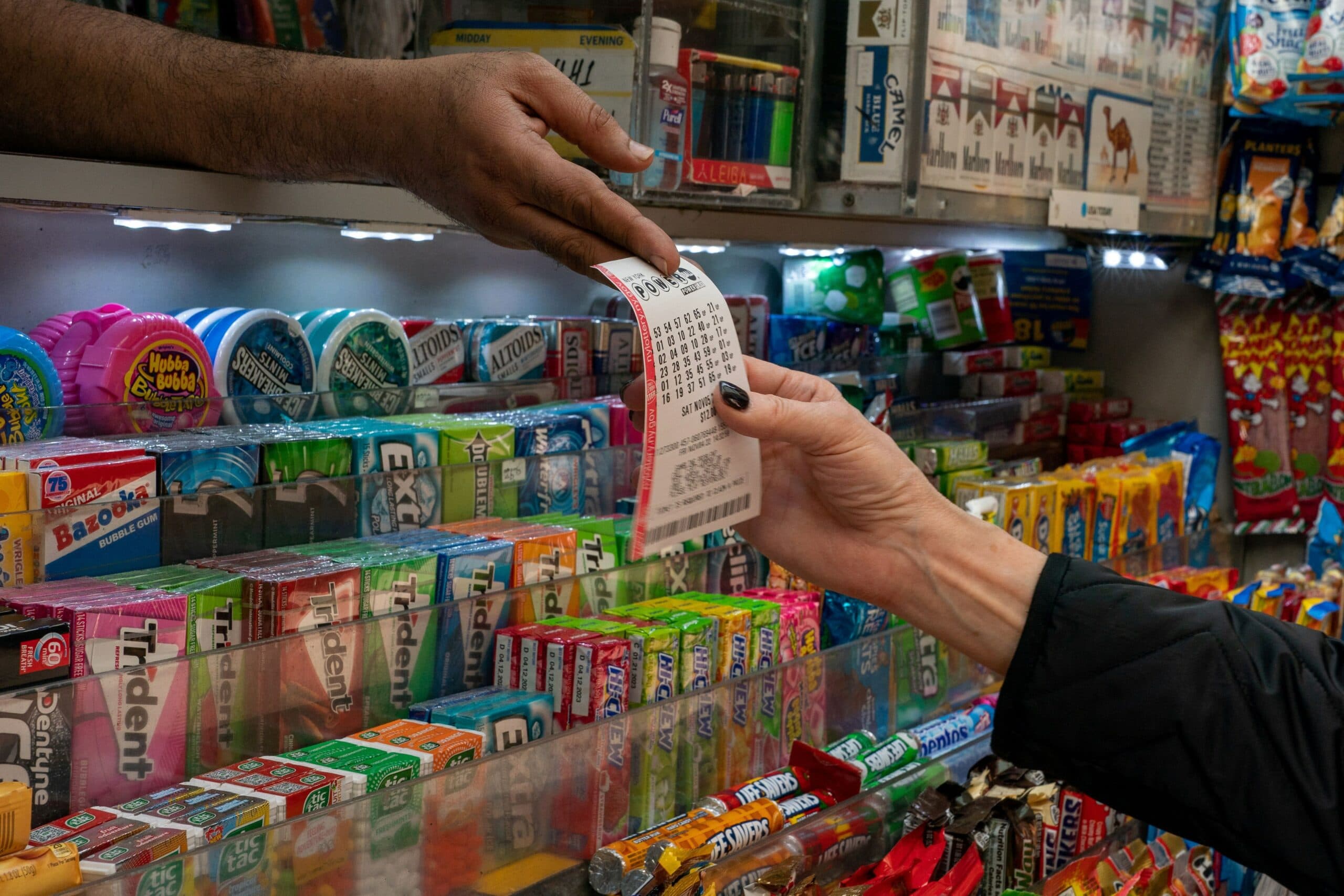 someone who bought a ticket Powerball in California won the record jackpot of $2.04 billion after more than three months without anyone achieving the biggest jackpot in history.

The winning numbers drawn Tuesday morning at the Florida Lottery drawing studio in Tallahassee were: white balls were 10, 33, 41, 47 and 56, and the red Powerball was 10.

The jackpot was by far the largest lottery jackpot ever won, surpassing the previous record of $1.586 billion won by three Powerball ticket holders in 2016.

The Multi-State Lottery Association said the drawing scheduled for Monday night was pushed back nearly 10 hours to Tuesday because a participating lottery had trouble processing sales.

The jackpot is more than $400 million larger than the previous record jackpot. Only four previous jackpots have surpassed $1 billion, but none of them are close to the current jackpot, which started at $20 million on August 6 and for three months without a win has gotten more and more massive. No one has won the jackpot since August 3.

Problems holding a draw on Monday night were attributed to a participating lottery’s inability to process its sales data.

“Powerball requires that 48 participating lotteries submit your sales and game data before the winning numbers are selected. Once Powerball receives the pending submission, the drawing can proceed,” the Multi-State Lottery Association said in a statement.

Nearly three hours after the drawing scheduled for Monday at 10:59 p.m. EST, the association told The Associated Press: “It is against our policy to name the lottery that is experiencing the delay.” Later Tuesday morning, the association said in a new statement that Powerball was “in communication with the lottery throughout the night as it works to resolve the issue.”

Terry Rich, a former director of the Iowa Lottery who was also on the Powerball board, said the delay was likely due to a two-part verification system for ticket sales that uses a third-party vendor to ensure everything is in order. order before the game. numbers are drawn.

“Each state must verify through a dual process that all sales and dollars match before the Multi-State Lottery Association can hold the drawing,” said Rich, who led the Iowa Lottery for 10 years and was president of the Lottery. North American Lottery Association. “This is a state-by-state procedure, separating the entire process, and it has been very effective.”

Rich said state lotteries face similar problems several times a year, but the delays usually don’t attract much attention because the potential jackpots are so much smaller than what was available this week.

The winning numbers and recorded video of the drawing were posted on the Powerball YouTube channel.

The $2.04 billion prize goes to a winner who chooses an annuity, paid annually for 29 years. Nearly all the winners opt for cash, valued at $997.6 million.

The game is played in 45 states, as well as Washington, DC, Puerto Rico, and the US Virgin Islands.