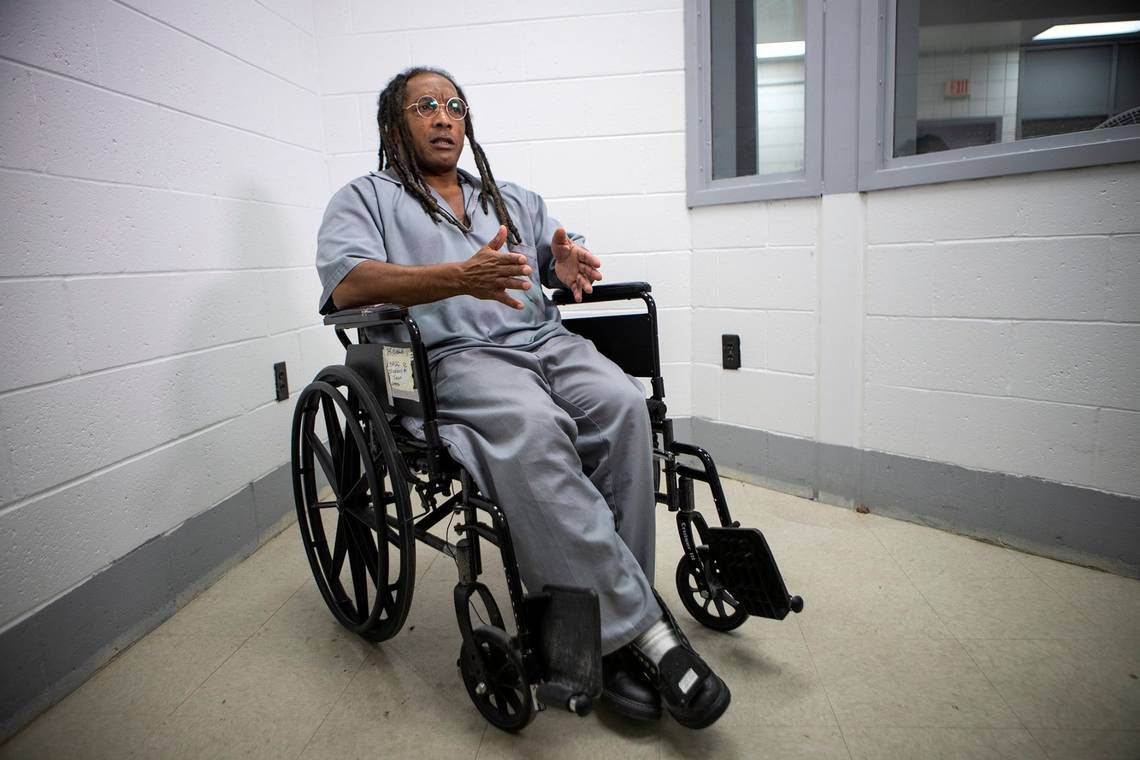 A judge in Missouri, United States, ordered this Tuesday the release of Kevin Strickland, who has spent 43 years in jail, considering that this African American was wrongly convicted of a triple murder in 1978.

In his decision, the magistrate James Welsh concluded that there was “no physical evidence directly implicating Strickland” in the murder of Sherrie Black, Larry Ingram and John Walker. in Kansas City (Missouri).

Strickland, 62, always maintained that he was at home watching television and it had nothing to do with the murders, committed when he was 18 years old.

“Strickland was convicted solely on the testimony of a witness (Cinthya) Douglas, who later dismissed his statements, in which he identified him as one of the four perpetrators ”of the crime, Welsh argued in his resolution. Douglas was the only person who survived the massacre of April 25, 1978.

Consequently, the judge asked this Tuesday “the immediate release” of Strickland, 62 years old.

This man was convicted in 1979 by an all-white jury sentenced to life in prison without bail for 50 years.

Strickland was tried twice: the first trial was declared void, as the jury was unable to agree to produce a verdict, and the second was when he was found guilty.

Over the years, efforts have multiplied to review this case for a Strickland exoneration, culminating in a hearing this month in which the incriminating evidence was examined and his defense presented other exonerating evidence.

Strickland is the inmate who has mistakenly spent the most years behind bars in the state of Missouri and one of those he has been wrongly imprisoned for the longest time in US history.

In 2009, the same witness who accused him of being involved in the crime and who later refused, tried to launch a process to free him.

In an email to the Midwest Innocence Project, Douglas requested information on how to help “someone wrongly accused”: “This incident happened in 1978, I was the only eyewitness and things were not clear back then, but now I know more and I want to help this person if I can.”.

Nevertheless, Douglas passed away in 2015 before he could officially revoke his testimony.

According to the National Registry of Exemptions from the universities of Irvine in California and Michigan, Some 2,500 people acquitted by justice in the last 30 years have spent an average of 13.9 years in prison, with a maximum of 47 years and 2 months.

The Midwest Innocence Project, which advocated for the Strickland case, llaunched an online fundraising campaign to help him start a new life.

Strickland recently told the Washington Post that, once free, he wanted to visit the grave of his mother, who died this summer, and see, for the first time, the sea.

With information from EFE, AP and AFP

Gabby Petito case: they confirmed the cause of death of the murdered young woman’s boyfriend