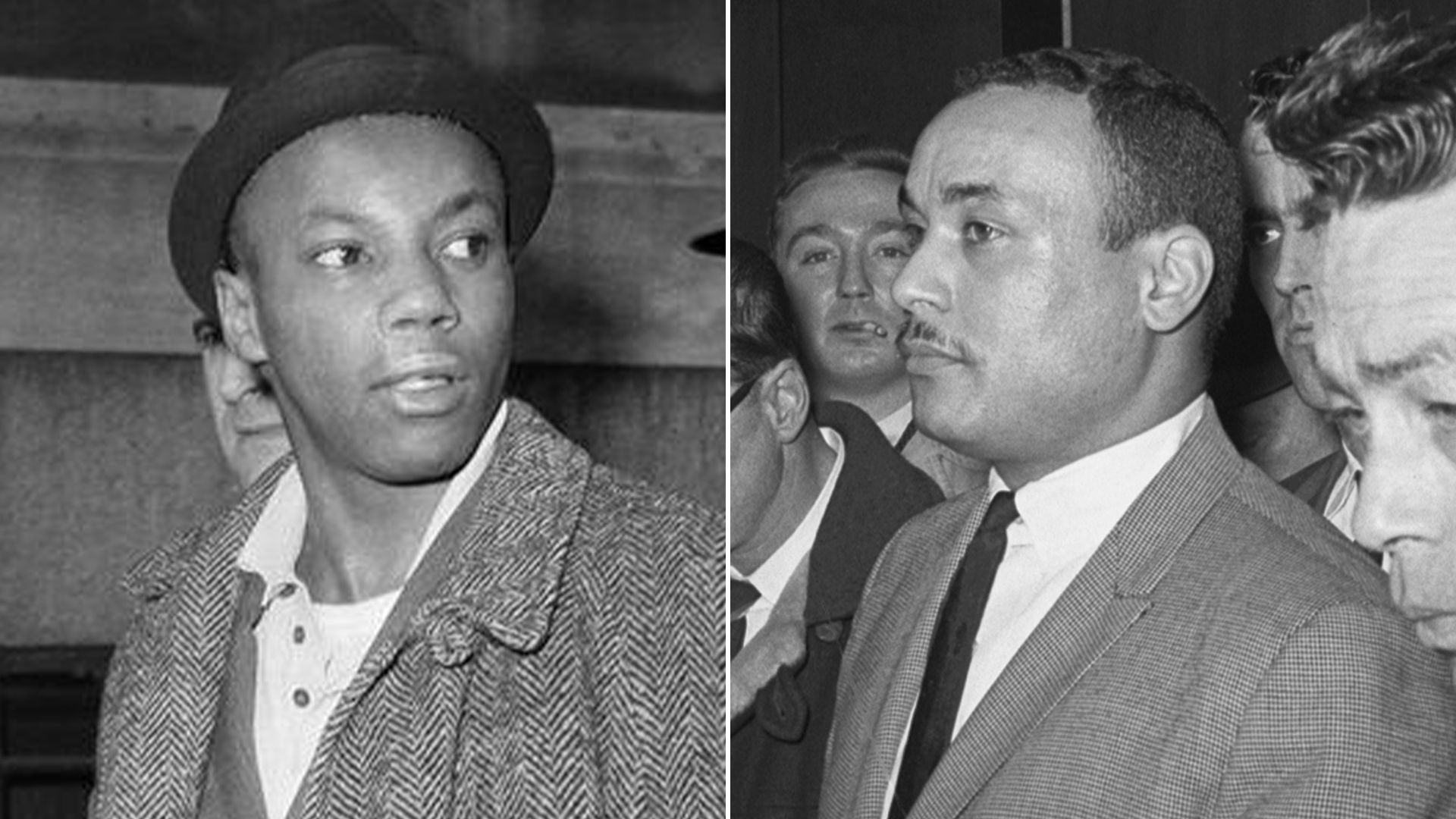 The Manhattan District Attorney’s Office, Cyrus Vance, reported this Wednesday that two men convicted in 1966 of the murder a year earlier in New York of the activist Malcom X, one of the greatest exponents of the fight against racism, will be acquitted.

“These men did not have the right to justice they deserved”, declared Wednesday to The New York Times prosecutor Vance, whose office confirmed that there will be a press conference on Thursday following the “overturning of the wrongful convictions” of Muhammad A. Aziz and Khalil islam for the death of Malcom X.

In this way, the New York District Attorney’s Office will defend tomorrow before the Supreme Court of New York the nullity of convictions.

The Prosecutor’s Office, who will go to court accompanied by lawyers and representatives of the Innocence Project, already reported in February 2020 that it was reviewing the case of Malcolm X and that it had met with representatives of the Innocence Project after a Netflix documentary series raised questions about two of the men convicted in the case.

The trial for the activist’s death in February 1965 was dotted with errors and omissions, according to an investigation carried out by the Manhattan district attorney’s office and the lawyers of both convicts, cited by the New York newspaper.

After 22 months the investigation concluded that both the FBI and the NYPD withheld evidence which, had they been made public, would probably have led to the acquittal of the two men who spent decades in jail for a crime they did not commit.

Last February, the activist’s family disclosed that they had received a posthumous confession of a policeman who implicated the police and the FBI in his murder.

Three daughters of Malcolm X, Qubiliah, Ilyasah and Gamilah Shabazz, asked the authorities to reopen the case of the civil rights leader in light of a “new evidence” presented by the relative of a deceased undercover police officer named Raymond Wood.

The late officer confessed in a letter before he died that Police and FBI Conspired to “Undermine” the Civil Rights Movement, and that their mission was to infiltrate it to encourage its leaders and members to commit crimes.

In the letter, signed in 2011, Wood explained that his mission was “to find evidence of criminal activity and that the FBI could discredit and arrest its leaders,” and that “under the direction” of his superiors he encouraged its members to “commit criminal acts ”.

Wood said he was responsible for the arrest of two members of Malcolm X’s security team. days before the public speech at the Audubon Ballroom, in the Washington Heights neighborhood (Manhattan), where he was shot dead.

About a year before his assassination, Malcolm X had left the Nation of Islam, prompting death threats from community members.

Malcom X was assassinated on February 21, 1965, as he was about to speak at a rally at the Audubon Ballroom in Manhattan., at the height of his popularity for his fight for equality and human rights.

The review of the case came after the presentation of a documentary about the murder and a new biography of the activist who, however, it does not identify the murderers or reveal if there was a possible conspiracy by the police or the government to silence him.

It also does not clarify why the police and government were unable to prevent the crime, when evidence shows that there was ample evidence that his assassination was in the works.

A third man Mujahid Abdul Halim, 80, confessed to the murder and was released in 2010. During the 1966 trial, he claimed that Aziz and Islam were innocent.