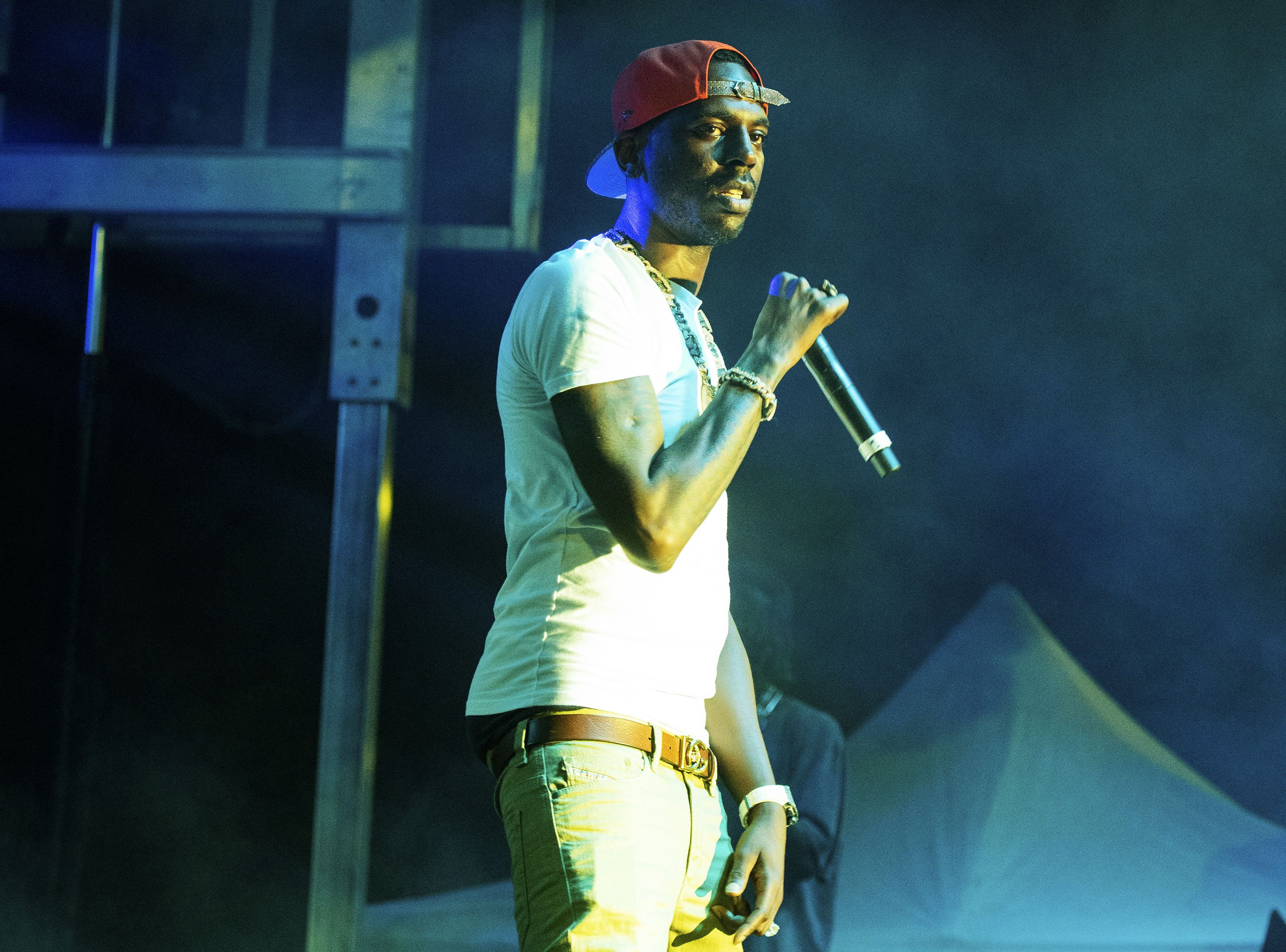 Rapper Young Dolph was shot and killed Wednesday at a cookie shop in his hometown of Memphis, Tennessee.. Meanwhile, the police conduct a search for the shooter.

Police tweeted that no information was available on the suspect in the shooting., which took place at Makeda’s Cookie’s near Memphis International Airport.

“The tragic shooting death of rap artist Young Dolph serves as another reminder of the pain that violent crime brings.Memphis Mayor Jim Strickland said in a statement. “My thoughts and prayers are with his family and friends.”

The newspaper Daily memphian reported that Young Dolph’s cousin, Mareno Myers, said that The rapper had been in town since Monday visiting an aunt who has cancer and who was also handing out Thanksgiving turkeys. “He was inside (Makeda’s), and someone came up to him and took his life,” Myers said.

Last week the store posted a video on Instagram of the rapper promoting the cookies, saying that every time he goes to Memphis he visits that place.

Adolph Thornton Jr, named after the 36-year-old rapper, was born in Chicago and moved to Memphis when he was 2 years old., according The Commercial Appeal.

He released numerous mixtapes, starting with 2008’s “Paper Route Campaign,” and several studio albums, including his 2016 debut “King of Memphis.” He also collaborated on other mixtapes and albums with fellow rappers Key Glock, Megan Thee Stallion, TI, Gucci Mane, 2 Chainz, and others.

Young Dolph had three albums that reached the top 10 on the Billboard 200, with 2020’s “Rich Slave” reaching number 4.

In his music, Young Dolph rapped about being a drug dealer and life on the streets of Memphis. He recently performed in a concert at the University of Memphis and during halftime of a Memphis Grizzlies game. He was admired in his hometown and seen as a rap legend.

Young Dolph had survived previous shootings. He was shot multiple times in September 2017 after a fight outside a Los Angeles hotel.. In February of that year, his SUV was shot in Charlotte, North Carolina, more than 100 times; the incident was the inspiration for the song “100 Shots.” He said he survived because he had bulletproof panels on his vehicle, he reported The Commercial Appeal.

Memphis officials, athletes and numerous members of the music industry posted their condolences on social media. “Rest in peace my friend Dolph, this broke my heartRapper Gucci Mane posted on Twitter.

In a post on his Twitter account on October 20, Young Dolph said that a doctor recommended that he take some time for himself. “I never knew what anxiety meant until my doctor explained that I have it”He said in another tweet posted that day.

In an August tweet, he said: “TI still can’t believe I’ve gotten to where I am in life. I still feel unreal“.