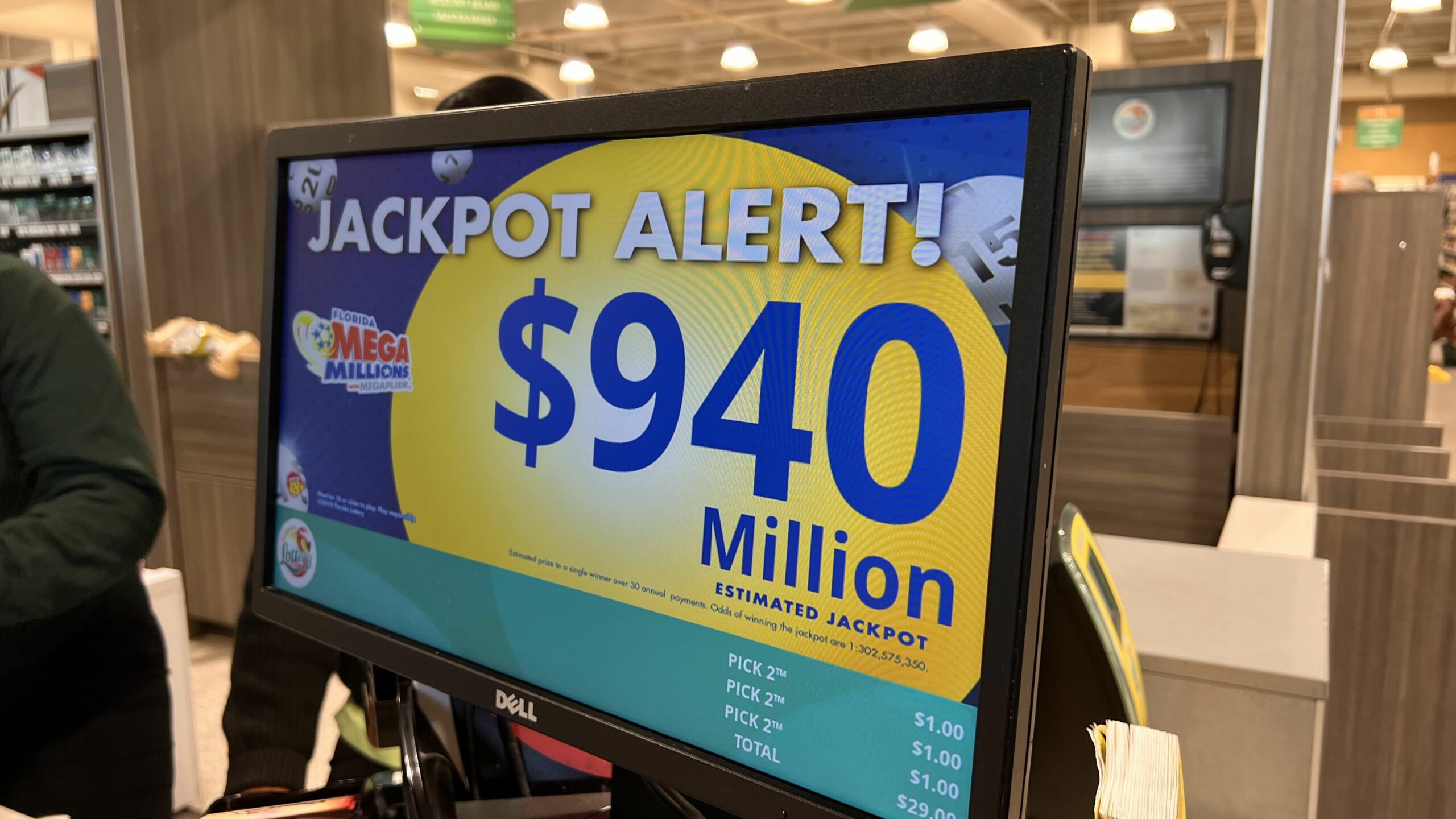 Its about sixth highest lottery prize in the country’s history. The lottery Mega Millions was vacated for the 23rd time this week, and the next drawing which will be on Friday night will offer the not inconsiderable sum of 940 million dollars.

Last Tuesday, when the last draw was held, the numbers that came out were the 25, 29, 33, 41, 44 and the Mega Ball was 18 (remember that to win the Mega Millions jackpot you have to match five numbers between 1 and 69, plus an extra number between 1 and 35). Six people matched the first five numbers on Tuesday. Three of them took a million dollars each, while the other three had also bet on the megaplier bonus and ended up receiving 4 million dollars each.. But the big prize was not won by anyone and the pot continues to grow.

If someone matches all six numbers on Friday night, then they can win $940 million payable in annual installments over three decades, or choose to receive all the money right now but at a discount that leaves the pot at approximately $483.5 million. Taxes are deducted from this sum depending on the state in which the winner lives, which on average are one third of the total.

The Mega Millions lottery is played in 45 states of the country, plus the Virgin Islands and the city of Washington DC Tickets cannot be purchased online, so it is not available to anyone outside of these venues. However, there is no limitation on the immigration status of the person who wins it. You may be a tourist on US soil.

But surely you are wondering why lately we see so many multi-million dollar wells. Less than two months ago, another lucky man made more than 2 billion dollars in the state of California by winning the lottery of the Powerball. On other occasions in 2021 and 2022, players have won more than a billion dollars each in lotteries, something that was not seen that often before.

With more complexity to hit the jackpot, the jackpots roll over more frequently, generating these exorbitant jackpots that attract so much public attention. Also, in the case of the Powerball lottery, since August 2021, they have added a third weekly draw which gives people more chances to play, more chances to lose and therefore more chances for jackpots to roll over. Mega Millions for the moment continues with two weekly draws.

It is because of these changes that nine of the 10 biggest lottery prizes offered in the country’s history have occurred since 2017.

US Lottery reached a jackpot of USD $785 million

Winning results of the Mega Millions draw for this January 3