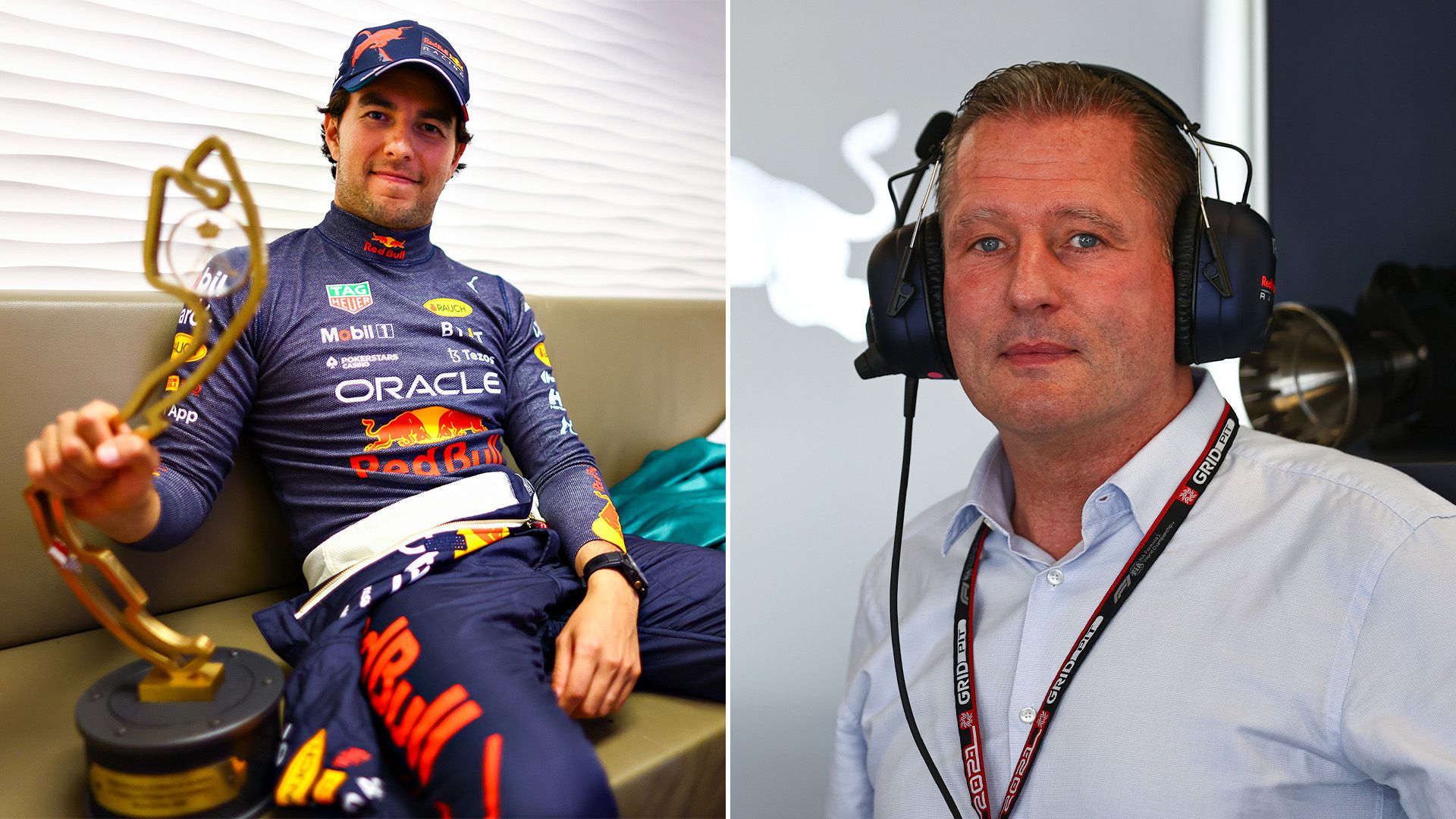 the victory of Sergio Perez in the Monaco Grand Prix left all kinds of reactions around the team, as it was not only confirmed that the Mexican can opt for victory with the main candidates on the grid, but also served to get into the fight for the Drivers Championship.

Among the collateral damage left by the triumph of Czechwho did not hide his discontent was the father of his teammate, Joseph Verstappen. who despite congratulating the Mexican, attacked Red Bull for not favoring Max.

Through the official media Max Verstappenthe former Dutch driver shared his column about what happened in Monte Carlo last weekend, expressing his annoyance with the organization of the GP and especially for having “lost” 10 points in the championship, in reference to his son’s third place.

“Max’s third place was very disappointing. We all saw that it was a difficult weekend for him.”

Jos wrote through the official Verstappen site, after criticizing the grip on the new tires for the 2022 season and not having started the race on point due to the rain, for which continued with the criticism of Red Bull for the car that they have given to Max this beginning of the year.

“It starts with the car, that just doesn’t have the features for your driving style yet. Max has very little grip on the front axle. And especially in Monaco, with all those short corners, you need a car that turns very fast. That was hard,” he explained, to later question the strategy that favored Czech.

“Red Bull achieved a good result, but at the same time exerted little influence in helping Max get in front”, declared Jos Verstappen, explaining that the only reason his son was on the podium was due to Ferrari’s mistake when he called Leclerc to the pits.

The former Formula 1 driver between 1994 and 2003 mentioned: “The leader of the championship, Max, was not helped in that sense by the chosen strategy. turned completely in favor of Czech. That was disappointing for me, and I would have liked it to be different for the championship leader.

“Perez actually won the race because of the previous pit stop”

Verstappen’s father explained that they should have fitted the medium tires on their son earlier in the race, because they had already obtained enough information from Gasly, who changed them from lap number two. Instead, Czech Perez he was chosen to pit first, three laps ahead of Max, the main reason he would have won in Monaco, according to Jos.

“I would have liked them to go after Max, but of course I am not completely objective. I think ten of Max’s points have been thrown here. Especially with the two withdrawals we’ve had, we need all the points.”

Despite the fact that Jos emphasized Pérez’s error in qualifying, when he caused a red flag that prevented his son’s fastest lap, he wanted to close his column with a congratulations to Czech:

“Apart from all of this, I’m Happy for Czech. Winning in Monaco is, of course, something special and I hope he enjoys it”, sentenced Jos Verstappen, to now turn his attention to the circuits of Azerbaijan and Canada.

The basic error that Ferrari had in the Monaco Grand Prix and angered the team manager: “There are things to check”