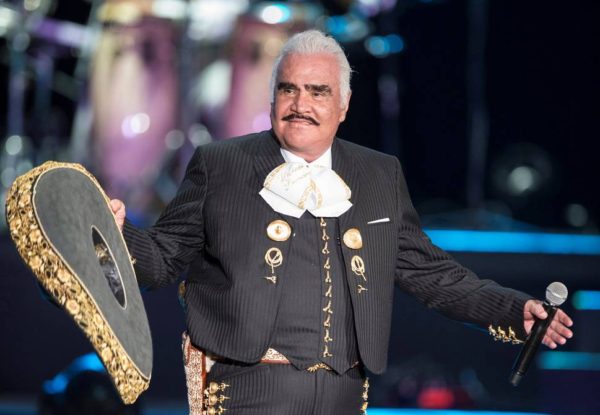 Vicente Fernández’s family already has plans for Christmas, as the singer will be able to leave the hospital for those dates

Vicente Fernández has been in the hospital for approximately three months and despite the fact that at first there was talk about the delicate nature of his health, the beloved singer has had a surprising improvement due to what the doctors announced that he will be able to leave the hospital to spend the holidays Christmas with his family and the dynasty already made plans for these dates.

The information was released by journalist Pepillo Origel, who said that the Mexican charro will continue in special care, but will be able to share being at home after several weeks.

“They told me that Don Chente may be, God willing, that for Christmas they take him home. If true, the singer will continue with special care “.

The Charro de Huentitán family expressed that they already want to see him outside the hospital, since they have been very exhausting weeks. They also explained that he is already better off, since he has been cooperating in his therapies and marking everything that the doctors tell him.

“He is eager, doing his therapies. It tastes very good, it is no longer in the room. He has never lost consciousness ”.

Among the new details of Vicente’s health, he specified that he has shown a notable improvement and that makes all the members of his family happy.